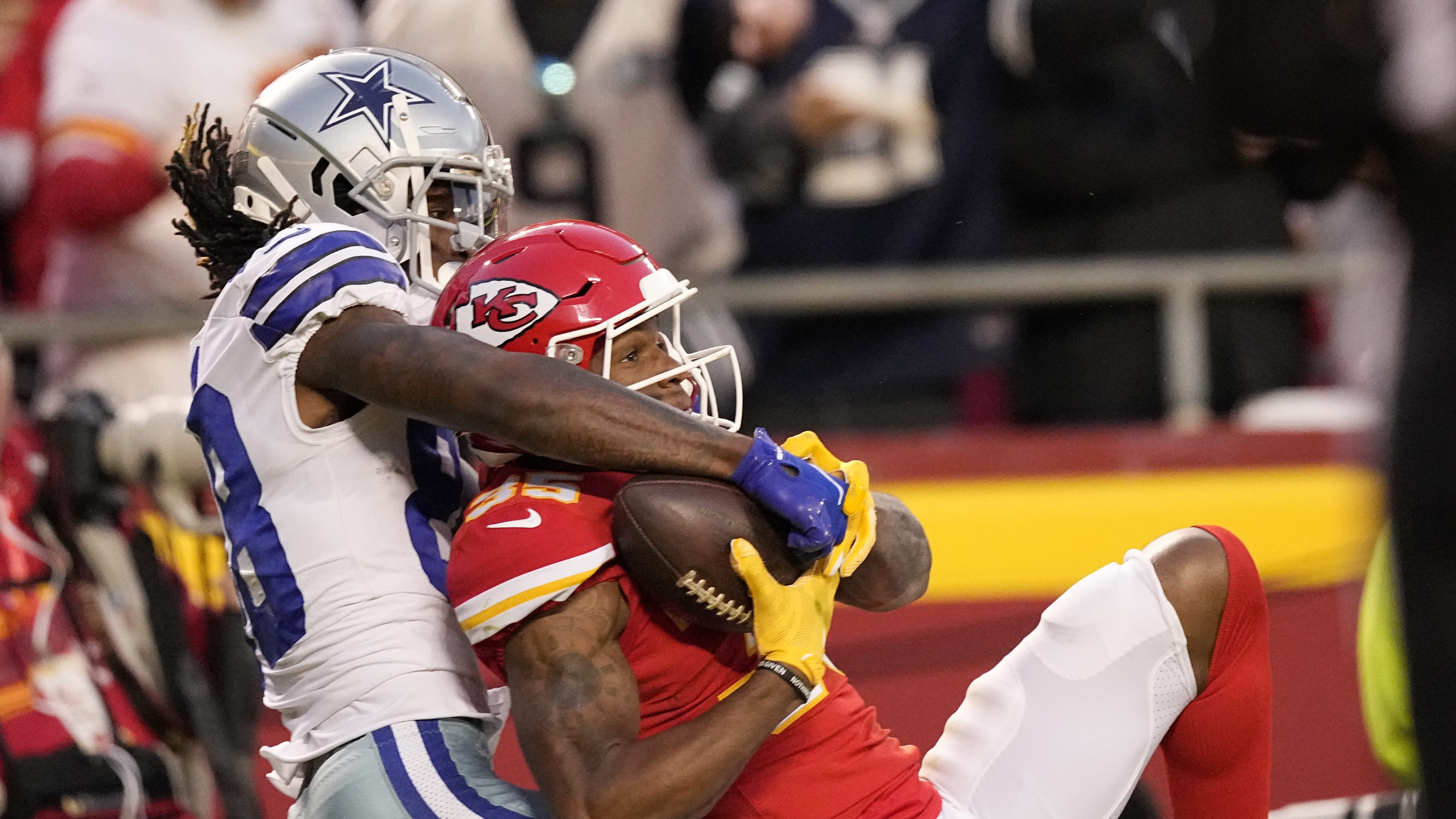 Chicago Bears rookie quarterback Justin Fields was knocked out of a loss to Baltimore with a rib injury on Sunday, and the Green Bay Packers might have suffered a huge blow when left tackle Elgton Jenkins went out with a left knee injury in a loss to NFC North rival Minnesota.

Fields walked to the tunnel after the first drive of the second half and team officials later announced the rib injury. He was replaced by Andy Dalton. Dalton threw two touchdown passes, including a 49-yarder to Marquise Goodwin in the closing minutes, but the Bears lost their fifth straight, 16-13.

Fields was coming off several promising outings but struggled against the Ravens, going 4 of 11 for 79 yards before the injury. Dalton could end up starting on Thanksgiving when Chicago plays at Detroit.

The Bears also lost defensive back Duke Shelley (hamstring), who was hurt covering a fourth-quarter punt. Ravens defensive end Calais Campbell suffered a foot injury away from the ball on the first drive of the second half.

The Packers’ Jenkins, a Pro Bowl selection at left guard last year, went down in the fourth quarter with an apparent injury to his left knee and was carted to the locker room. Jenkins moved to left tackle this season to replace David Bakhtiari, who has yet to return from a torn ACL suffered last year.

Cowboys wide receiver CeeDee Lamb suffered a concussion just before halftime of a 19-9 loss to the Chiefs. He landed hard after going up for a ball in the end zone that Charvarius Ward intercepted. Lamb was helped by trainers to the locker room and did not return. Cowboys safety Donovan Wilson left with a shoulder injury in the fourth quarter.

Tennessee’s Marcus Johnson, who had a 100-yard receiving game last week, was ruled out after hurting his right hamstring late in the first quarter of a 22-13 loss to Houston. Cornerback Chris Jackson hurt a foot, and outside linebacker Ola Adeniyi returned after hurting his hamstring. Defensive lineman Teair Tart went down late. Texans linebacker Jordan Jenkins hurt a knee and defensive lineman Ross Blacklock went down late.

Seattle rookie cornerback Tre Brown appeared to suffer a significant knee injury late in the first half of a loss to the Cardinals. Brown was down for several minutes and limped to the locker room.