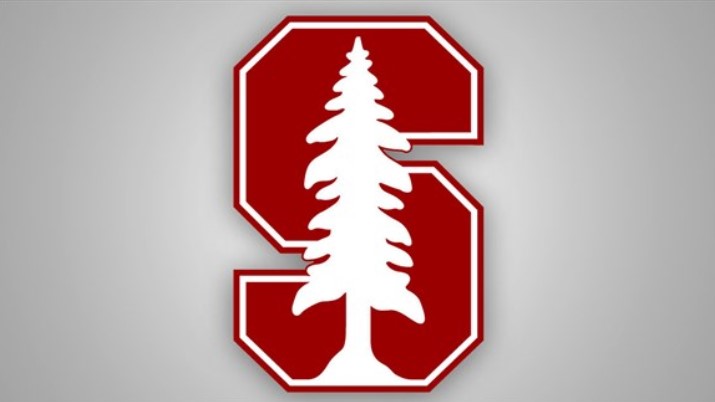 SPOKANE, Wash. (AP) — Hannah Jump and Francesca Belibi each scored 14 points for No. 7 Stanford in a narrow 66-62 win over Gonzaga on Sunday.

Cameron Brink scored 12 points and Lexie Hull 11 for the defending national champions, who lost at home to Texas a week ago and are now 3-1.

Melody Kempton scored 16 points for Gonzaga (3-1), who beat the Cardinal when the teams last played in Spokane in 2018. A late shooting slump doomed the Bulldogs in this game.

Stanford leading scorer and rebounder Haley Jones, who had a triple-double in the previous game, did not play.

Gonzaga finished the first quarter on a 16-5 run to take a 23-13 lead. But Jump sank consecutive 3-pointers and a field goal, and Ashten Prechtel hit a pair of 3s to cut Gonzaga’s lead to 35-32 at halftime.

Two 3-pointers by Jump midway through the third lifted Stanford to a 42-40 lead, and the team hung on to go up 50-47 entering the fourth quarter.

Then, the teams swapped the lead a couple of times, and Belibi’s basket pushed Stanford’s lead to 56-52 with 5 minutes left. Gonzaga’s Eliza Hollingsworth and Kayleigh Truong made free throws to tie the game at 56 with 4:28 left.

Stanford took a 62-58 lead on Lexie Hull’s free throw, a Brink basket and a free throw by Lacie Hull.

Anna Wilson made a free throw for Stanford, Kaylynne Truong missed a 3-point attempt for Gonzaga and the Bulldogs trailed 64-62 with 4 seconds left. Stanford’s Lexie Hull sank a pair of free throws for the final score.

Stanford: The Cardinal, who return 12 of 13 players from last year, showed grit in their first road game of the season. … Stanford had split its previous four games against Gonzaga. … Stanford was ranked No. 3 last week when Texas pushed them into 20 turnovers in a 61-56 upset.

Gonzaga: The Bulldogs had not lost at home since Feb. 16, 2019. … The Bulldogs are forcing opponents into 15.7 turnovers per game.

Stanford: Plays Indiana in the Baha Mar Hoops tournament in the Bahamas on Thursday.

Gonzaga: Plays Utah in the Rainbow Wahine Showcase in Hawaii on Friday.