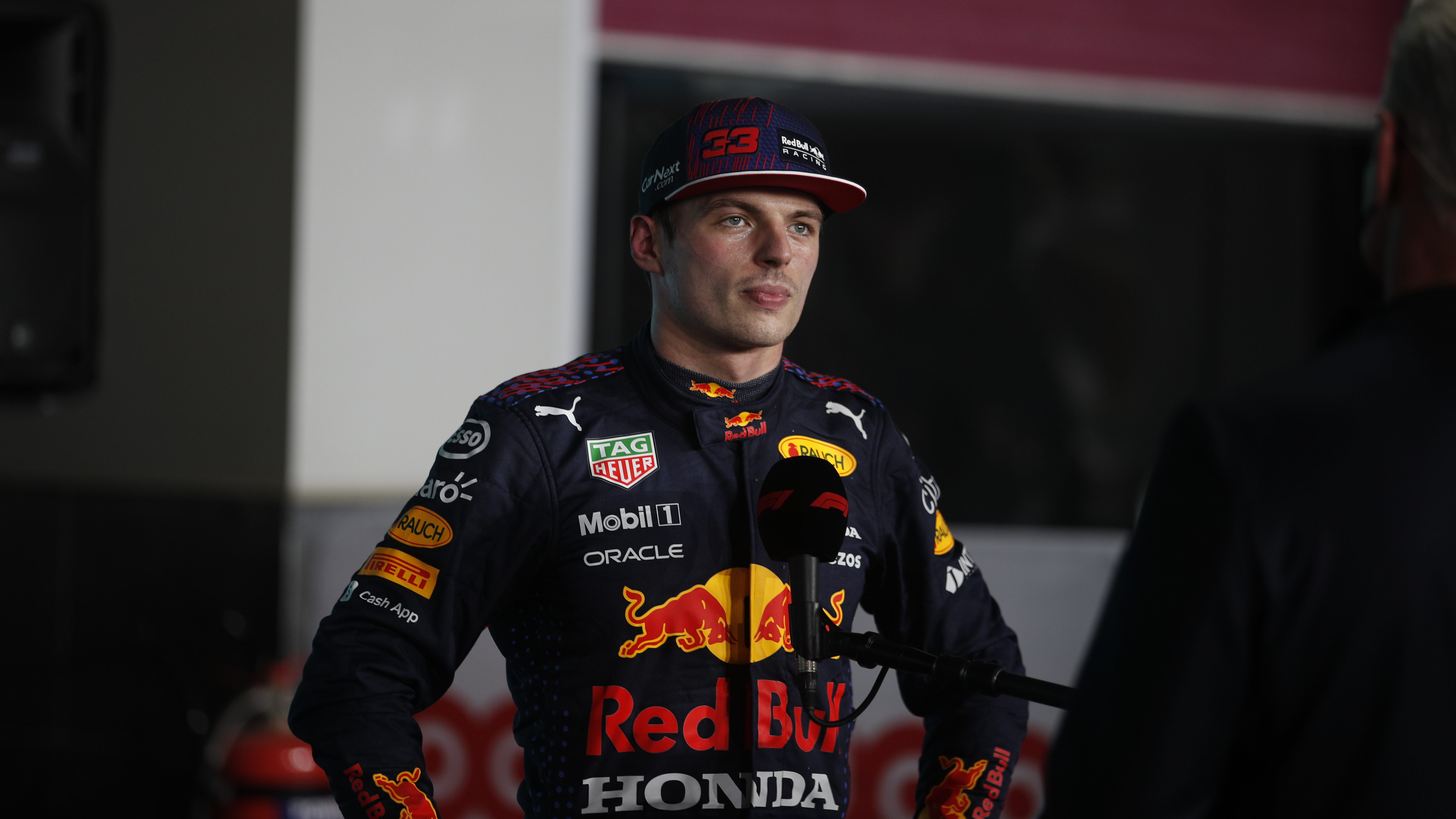 LOSAIL, Qatar (AP) — Formula One championship leader Max Verstappen was given a five-spot grid penalty on Sunday ahead of the inaugural Qatar Grand Prix for violating a yellow flag in qualifying.

Verstappen holds a 14-point lead over Lewis Hamilton in the standings and was scheduled to start second alongside the seven-time champion on the front row at Losail International Circuit.

But he reported to the track under investigation, along with Valtteri Botas and Carols Sainz, for violating yellow flag rules when a caution came out near the end of qualifying.

Bottas, who was scheduled to start third, received a three-place penalty on the starting grid. Sainz was not penalized.

Pierre Gasly, who qualified fourth, will now start on the front row alongside Hamilton. Verstappen will start seventh.

Red Bull principal Christian Horner said Verstappen did not see the yellow flag when it was displayed for Gasly’s punctured tire on Saturday. Horner blamed “a rogue marshal that stuck a flag out and he’s not been instructed to by the FIA. They’ve got to get control of their marshals, it’s as simple as that.”

“We’re really struggling to understand it,” Horner said. “That’s a crucial blow in this world championship for us, we’re now starting P7, that is massive. There needs to be grown-ups making grown-up decisions.”

Hamilton, who received a three-place grid penalty earlier this year in Austria, believed the ruling from the stewards against his rival was correct.

“Consistency is key,” Hamilton said. “It’s good that they obviously stick to the book.”