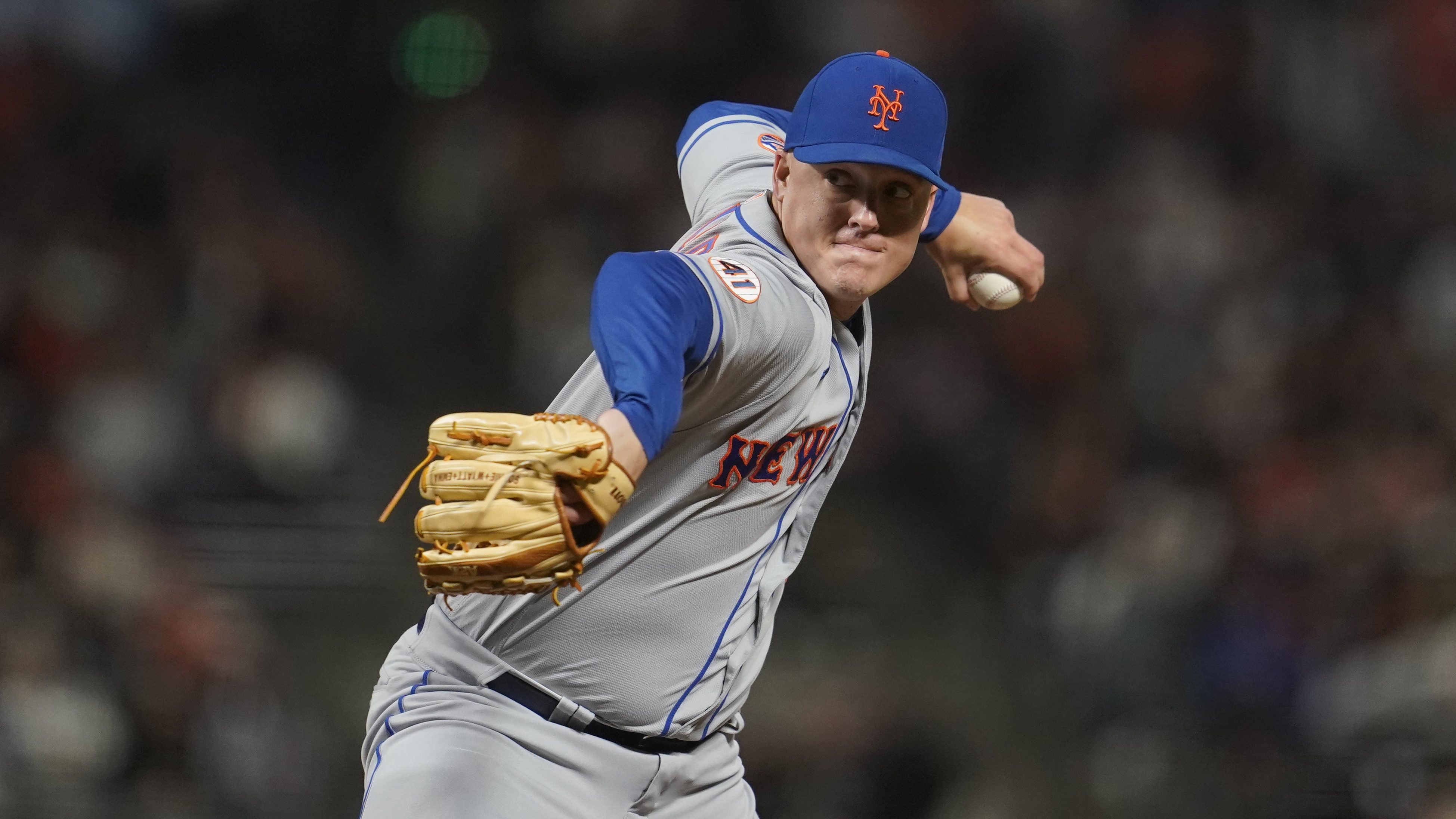 The club announced the deal Monday for Loup, adding one of the most effective relievers on the free agent market to right-handed starter Noah Syndergaard in an impressive early-offseason haul for the perpetually pitching-poor Angels.

The 33-year-old Loup went 6-0 with a 0.95 ERA in 65 appearances last season for the New York Mets, posting the lowest ERA among all major league relievers with at least 50 innings. He held batters to a career-low .192 average and was particularly dominant against left-handed hitters, limiting them to a .167 average with only two extra-base hits.

Lowe will make $7.5 million in each of his two guaranteed seasons under the contract. The Angels also have a club option for 2024 at $7.5 million with a $2 million buyout.

Loup will be a key component of another rebuilt bullpen for the Angels. They have made pitching their top concern in general manager Perry Minasian’s tenure.

The Angels also have said they will attempt to re-sign closer Raisel Iglesias, who has emerged as likely the top reliever on the free agent market after an outstanding sole season with Los Angeles. Iglesias declined a qualifying offer earlier this month from the Angels, but has said he would like to return.

Loup also pitched for Toronto, Philadelphia, San Diego and Tampa Bay before joining the Mets last year. He has a career 3.05 ERA.

The Angels designated left-hander Hector Yan for assignment in a corresponding move.