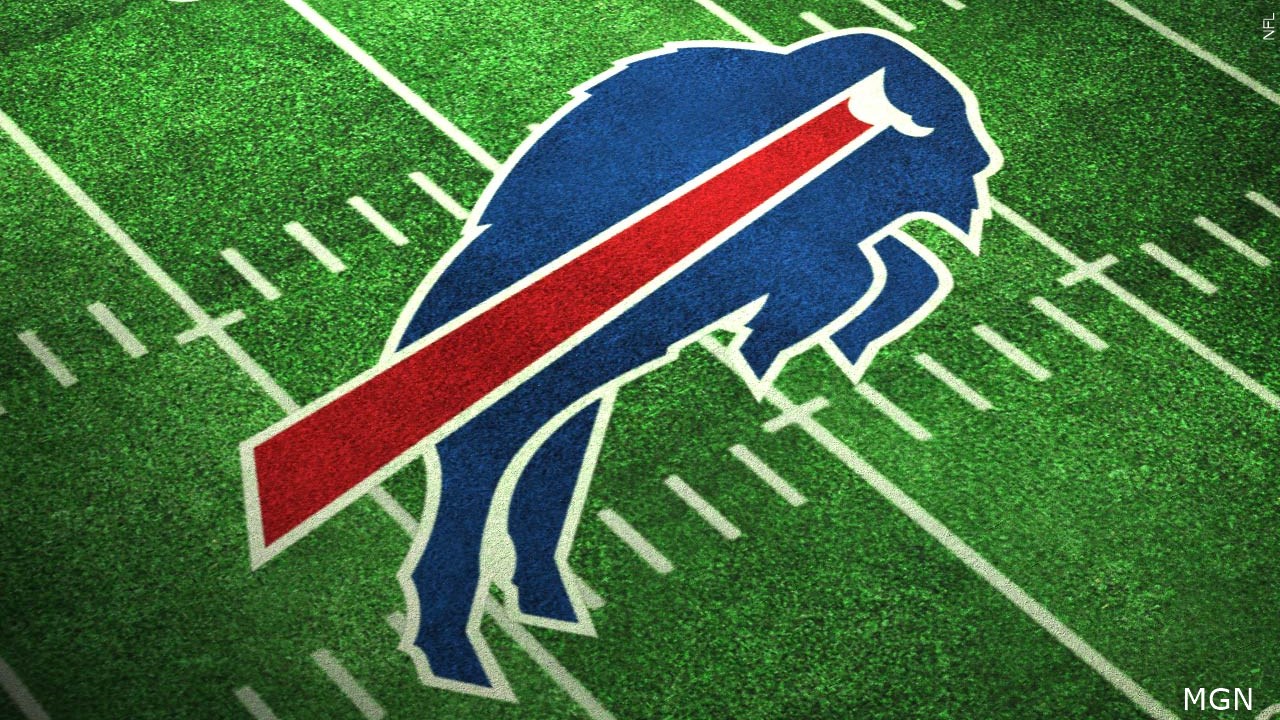 If the Buffalo Bills’ season wasn’t in crisis after losing to the Jacksonville Jaguars, it certainly is now.

Following a discouraging 41-15 loss at home to the Indianapolis Colts on Sunday, the Bills ceded control of the AFC East to the surging New England Patriots. The Patriots (7-4), winners of five in a row, are a half-game ahead of the Bills (6-4), who have lost three of their last five games.

There’s no rest for the weary, either. The Bills have little time to regroup ahead of one of their most difficult stretches of the schedule. Buffalo soon heads to New Orleans for a prime-time game on Thanksgiving, followed by a Monday night game at home against the rival Patriots and a road game against the defending Super Bowl champion Tampa Bay Buccaneers.

Buffalo’s schedule is heating up at the worst possible time. Only one of Buffalo’s six wins has come against a team with a winning record in Kansas City (7-4). Two of the victories were against the lowly Miami Dolphins, and the six opponents who have been defeated by Buffalo have a combined record of 23-40.

“There’s some bad short turnarounds because you can’t really get back on the practice field for all that much time, and then there is some good to it so you can move on and move forward,” Bills coach Sean McDermott said. “I’m not really sure which one I like more, to be honest with you.”

Things fell apart for Buffalo on both sides of the ball against the Colts.

Even though the Bills entered the game with the league’s top-ranked defense, the Colts smashed through Buffalo’s front seven with a power rushing attack. Jonathan Taylor had 185 yards and five touchdowns (including one receiving); it was the first time any player had ever scored five touchdowns against the Bills in a single game. The Colts finished with 264 yards rushing, the highest total allowed by a Bills team since the Saints ran for 298 yards in a 47-10 win over Buffalo in 2017.

It continued a concerning trend for the Bills. Buffalo has struggled in particular against run-based, physical offenses; it suffered a similar fate in earlier defeats to both Pittsburgh and Tennessee.

“I believe we’re a physical football team,” McDermott said. “When I mention the point of attack, and in particular on the defensive side, I felt like it could have been better. We’ve been better.”

Buffalo’s offense wasn’t any better. Josh Allen and the rest of the pass-happy attack simply never got off the ground against Indianapolis. The Bills have been held to under 20 first downs in two of their last three games; this comes after a 23-game stretch of 20 or more first downs per game (which was the highest active streak in the NFL).

“It’s a terrible feeling, but at the same time we’ve got to play Thursday, so this one’s got to be out of our system,” Allen said. “I think that’s a fortunate thing for us that we get to play on Thursday and try to get this taste out of our mouth.”

Not much. TE Dawson Knox led the Bills in receiving against Indianapolis with 80 yards, his second-highest total of the season.

The run defense. Sunday was just the third time the Bills have surrendered four rushing touchdowns in a single game under McDermott.

DT Star Lotulelei, by default. The nose tackle missed his second game in a row after being placed on the COVID-19 list. His presence was clearly missed against the run.

KR/WR Isaiah McKenzie has been a valued gadget player over the years for Buffalo, but he continues to struggle with ball security issues on special teams. McKenzie had a critical fumble deep in Bills territory late in the first half, and the Colts scored one play later to increase their lead at halftime to 24-7.

LB Tremaine Edmunds missed his second game in a row with a hamstring injury but was considered a full participant at the team’s walk-through practice on Monday. WR Cole Beasley is playing through a rib injury. Lotulelei and RT Spencer Brown remain on the COVID-19 list. G Jon Feliciano (calf) is eligible to return from injured reserve this week; McDermott said Monday he’ll see how Feliciano looks before a potential move.

The Bills don’t have much time to regroup before traveling to play New Orleans (5-5) for Thanksgiving night.