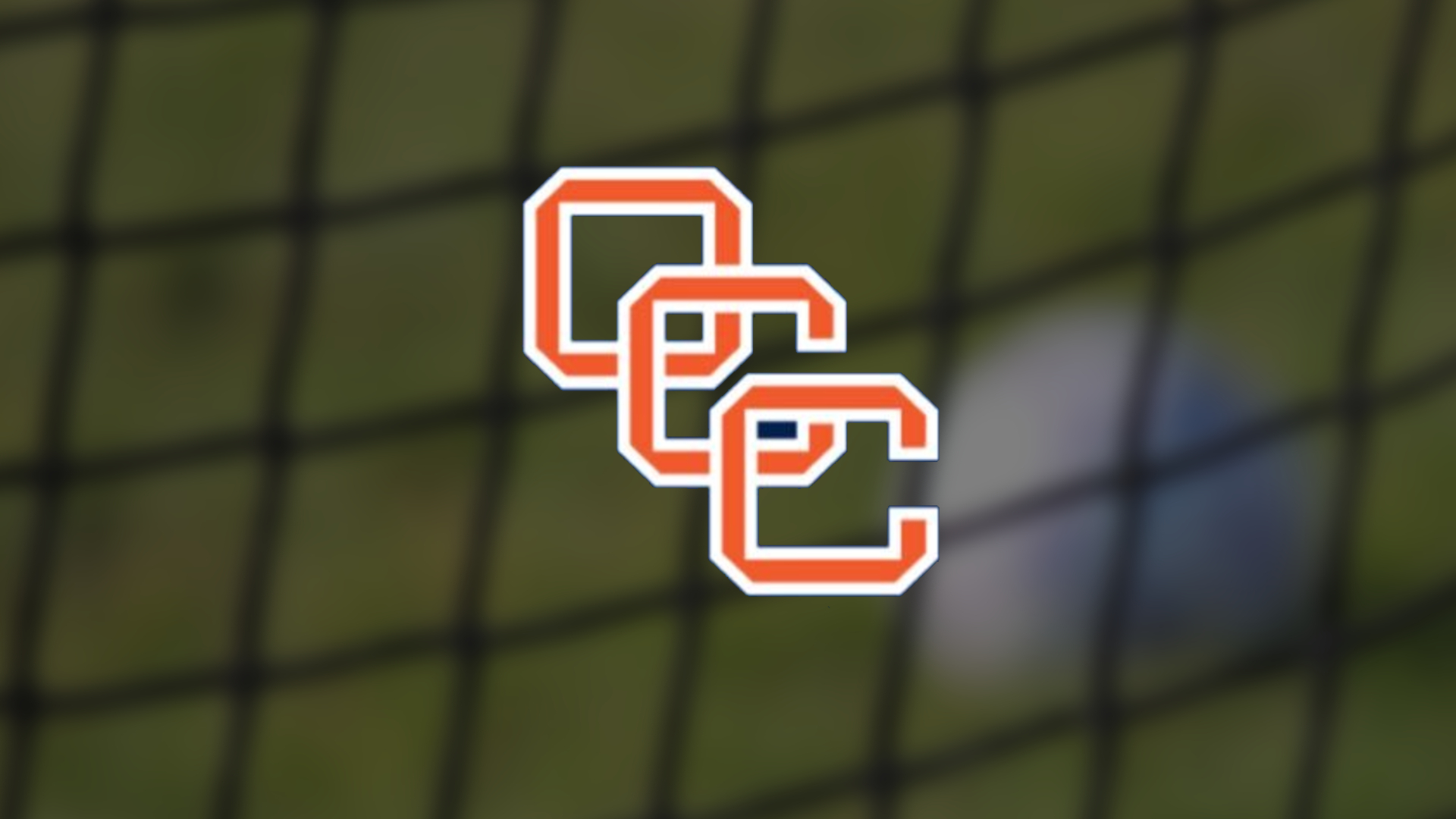 COSTA MESA, Calif. — Danny Vargas is a sophomore at Orange Coast College and has set the bar high for incoming freshmen on the men’s soccer team.

The No. 17 has been playing soccer since he was four years old. That is a young age to start anything, but Vargas’ instinct in front of the net and passing awareness proves that he has been doing this for a while. In the book “Outliers: The Story of Success” the author, Malcolm Gladwell, explains that becoming a phenom, which is notches above an expert, is the result of 10,000 hours of practice. Vargas is well on his way to putting in these extensive hours.

Historically, the Orange Coast College Pirates soccer program has been ultra-competitive. They proudly display banners around their soccer field warning their opponents that they are eight-time conference champions. They won in 1980, 1981,1982,1988, 1989, 1990, 1991and 2013. Notice their four-year dynasty in the late 90’s.

Yet this season, directed by the head coach of both the women’s and men’s soccer programs, Kevin Smith, the Pirates did not perform to their historical standard. The Pirates ended their 2021 contest with a 6-9-4 record, 2-7-3 in conference play.

While this season was not ideal for the team as a whole, Vargas had an individually impressive goal-scoring and assisting tally. He started all 12 matches and managed to find the back of the net four times and create another five goals with his passing ability. As a unit, the team scored 18 goals; meaning, Vargas was involved in 50 percent of them throughout the season. This was his last year for the Pirates because junior colleges are only two-year institutions.

When he was a freshman, Vargas was a guest on the Orange Coast Athletics YouTube channel with sports information director at OCC, Tony Altobelli. They discussed soccer’s growing popularity in the United States, COVID-19, passion for the game and their goals and aspirations.

“One of my favorite moments was when we played IBC, and I believe we beat them 5 or 6-1,” Vargas said. “That was just an awesome feeling.”

Four-year colleges will be on the lookout for talents in the area that possess speed, technical ability and a high soccer IQ. Vargas fits into this box and certainly has a bright future of playing soccer ahead of him.

“After this year, I would like to go to a four-year college and make a new life,” Vargas said when asked what he wants to do after OCC. “I want to major in business and after college, I’d eventually like to start my own company. Soccer will always be my love and passion so I’d like to play that sport as long as I possibly can.”