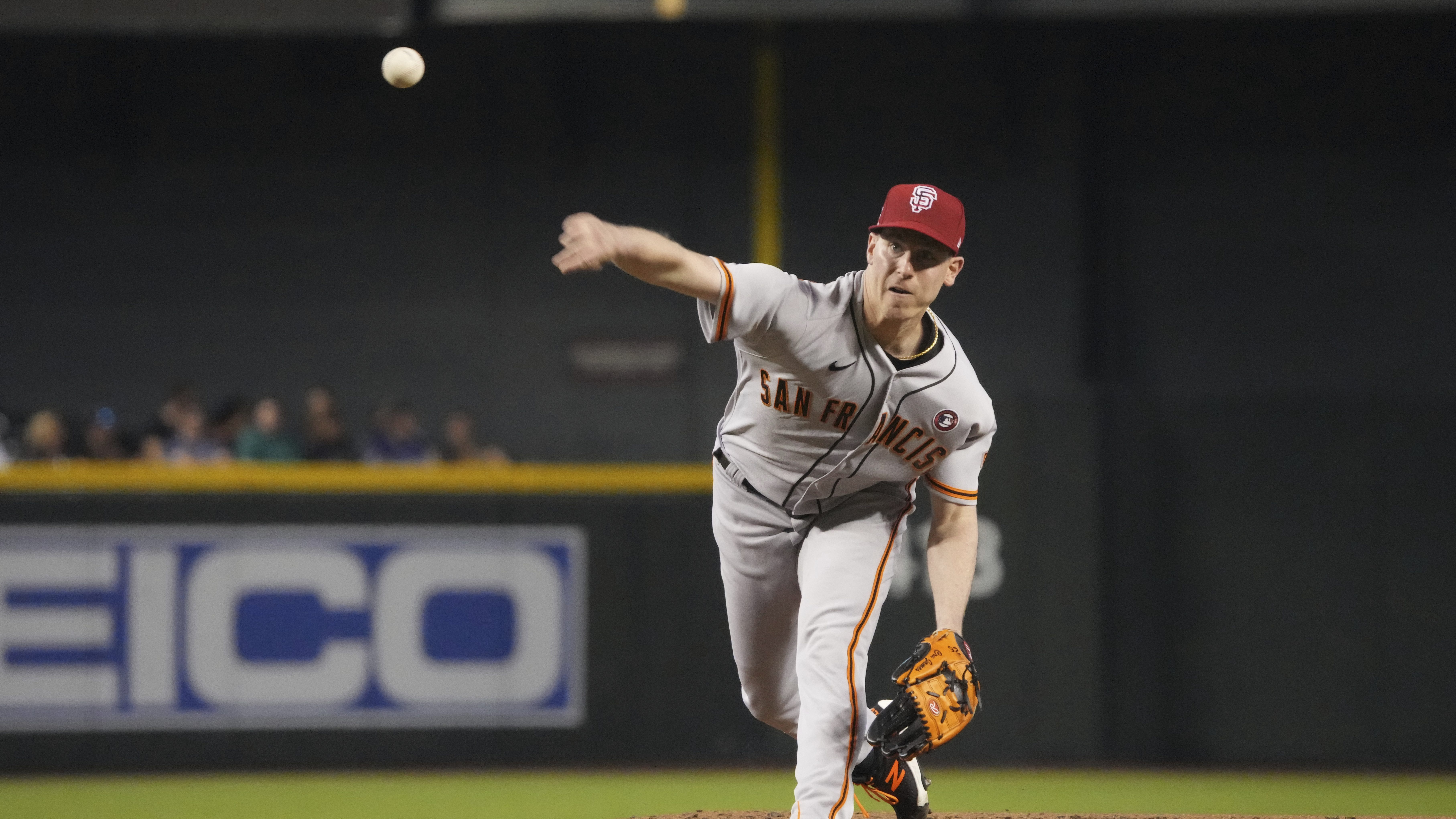 DeSclafani emerged as a key member of manager Gabe Kapler’s rotation during the NL West champion Giants’ record-setting 107-win season, going a career-best 13-7 with 152 strikeouts and a 3.17 ERA over 31 starts.

He is set to make $12 million in each season of the deal from 2022-24, and the contract also includes a $60,000 donation the 31-year-old pitcher will make annually to the Giants Community Fund.

“Obviously, he had a really nice year for us. Beyond his individual stats, we were 21-10 in games that he started, so the team had a lot of success when he took the ball, which is of the ultimate importance,” President of Baseball Operations Farhan Zaidi said.