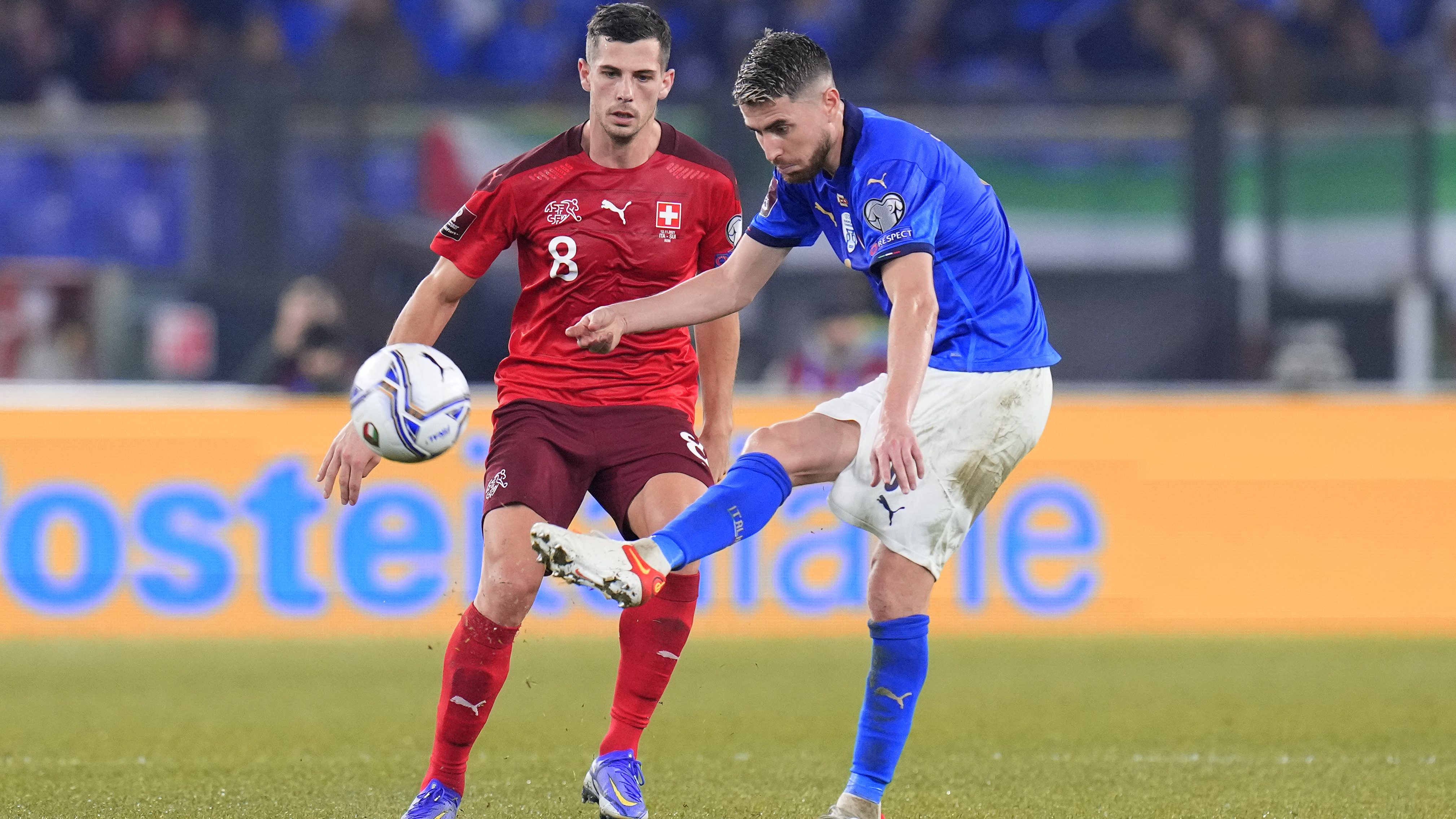 ZURICH (AP) — Chelsea won the Champions League and England reached the European Championship final, but no Englishmen are on the shortlists for FIFA’s annual awards published on Monday.

Jorginho, a double European champion with Chelsea and Italy, was joined by club teammate N’Golo Kanté among 11 candidates to be voted FIFA’s best player in the 2020-21 season.

There are no defenders or goalkeepers in contention for the main FIFA award, though goalkeepers have their own separate award.

Italy’s Gianluigi Donnarumma, who was named player of the tournament at Euro 2020, is among the five goalkeeping candidates.

Votes from national team captains and coaches, fans and media worldwide will be collected through Dec. 10.

A virtual ceremony will be held on Jan. 17 remotely, because of the COVID-19 pandemic, from FIFA headquarters in Zurich.