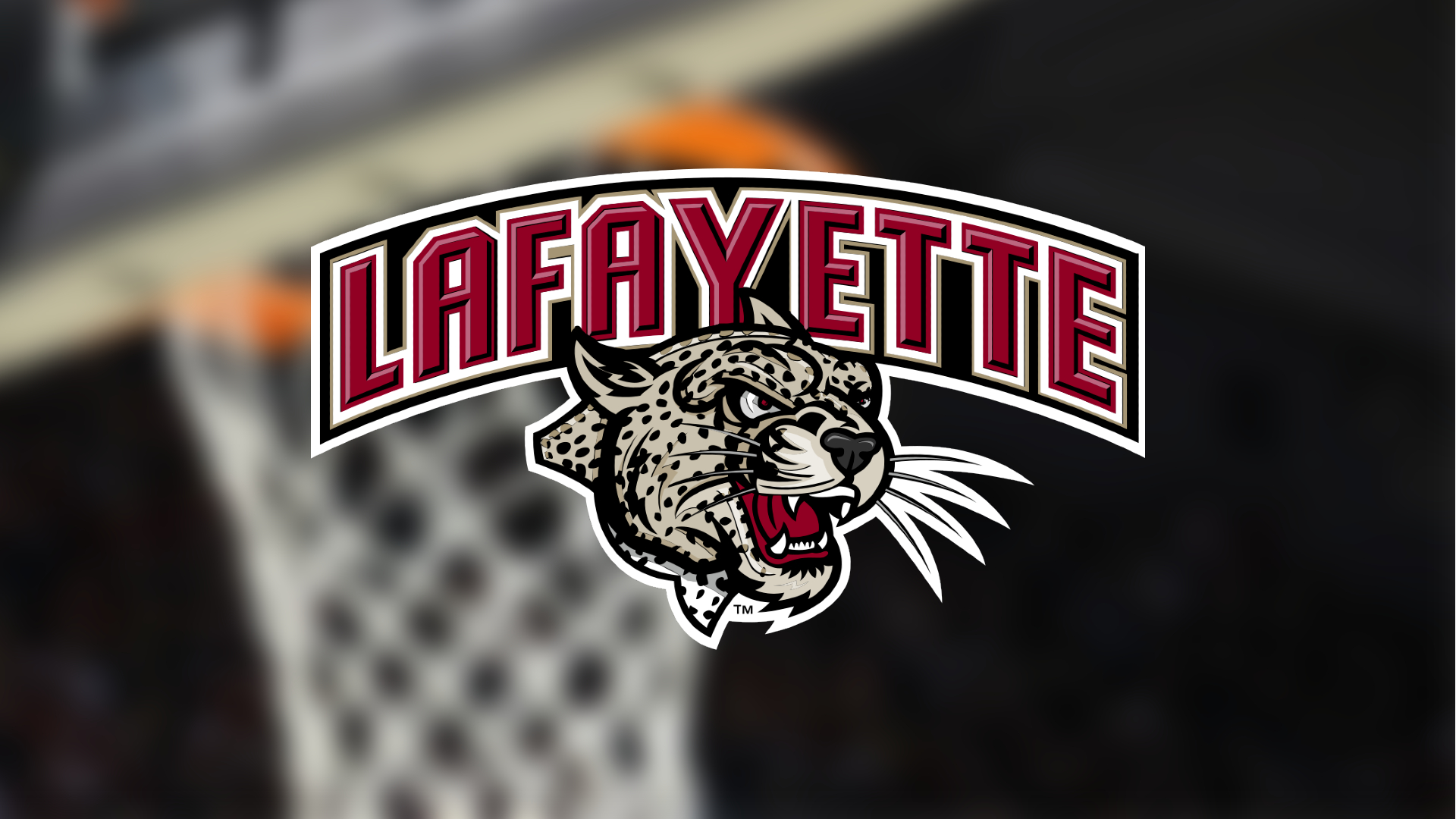 PISCATAWAY, N.J. (AP) — Kyle Jenkins made a deep 3-pointer with 2.1 seconds remaining and Lafayette collected its first win with a 53-51 victory over Rutgers on Monday night.

Ron Harper Jr. hit a 3-pointer in transition with 30 seconds left to give Rutgers a 51-50 lead. Jenkins made the game-winner following a Lafayette timeout and with 0.3 seconds separating the shot and game clock.

O’Boyle scored five points and Jon Brantley added a 3-pointer to cap an 8-0 surge and the Leopards led 42-35 with about 13 minutes remaining.

Back-to-back dunks from Omoruyi gave the Scarlet Knights a 45-44 advantage with 6:08 to play, but they didn’t lead again until Harper’s late 3.

It was the second consecutive Power-Five opponent for the Leopards, who were routed by then-No. 7 Duke 88-55.