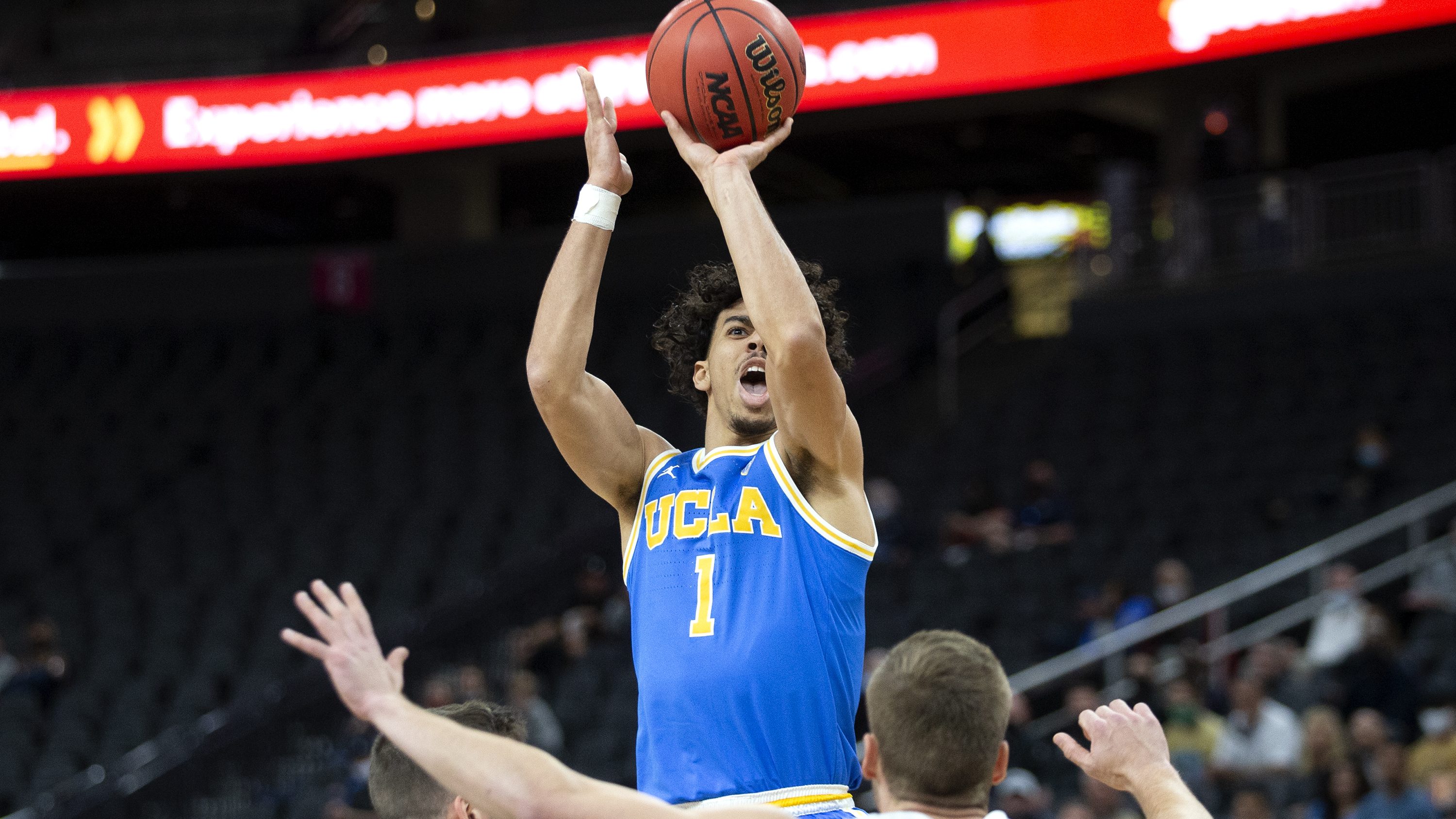 Watson shot 9 of 12 and had four rebounds, easily outpacing his 3.3 points average through four games this season.

David Singleton added 13 points on 5-of-8 shooting for the Bruins (5-0), who will face No. 1 Gonzaga in a rematch of last season’s Final Four on Tuesday night. The Bulldogs won 93-90 in overtime on a buzzer-beater from Jalen Suggs.

Bellarmine (0-5) lost in double digits for the fourth time in five games and is coming off consecutive losses against the nation’s top two teams. The Knights lost 92-50 at Gonzaga on Friday.

The Wildcats (4-1) led throughout but played at a slower pace than usual in building a 46-35 advantage early in the second half. A few spurts, including an 8-0 run to make it 61-39 with 8:28 remaining, put the game out of reach.

LAS VEGAS (AP) — Fabian White Jr. scored 21 points and Houston rode a dominant first half to a win over Butler in the opening round of the Maui Invitational.

The Cougars (4-0) overwhelmed Butler early, scoring the game’s first 17 points while building a 21-point halftime lead. They weren’t quite as locked in at either end of the floor to start the second half, allowing the Bulldogs (3-2) to creep back in it before pulling away down the stretch.

Bryce Bolden had 16 points for Butler, which had 20 turnovers that led to 27 Houston points.

The Bearcats (5-0) trailed 23-8 in the opening minutes before charging back to take a 34-31 lead at the break. They piled on from there, pushing the advantage past 20 by the midway point of the second half as they coasted into the championship game against the winner of No. 13 Arkansas and Kansas State on Tuesday night.

Kofi Cockburn, who was suspended the first three games of the season for violating NCAA rules, had 18 points and seven rebounds for the Fighting Illini (2-2). Andre Curbelo added 12 points on 4-of-12 shooting with five turnovers.

Seton Hall guard Jamir Harris stole it and raced for a fast-break layup to tie it at 76 with 15.9 seconds left. Ohio State (4-1) elected not to call a timeout and Johnson made his team’s 11th 3-pointer — from NBA range.

Seton Hall (3-1) got it to Tyrese Samuel for a decent look at the buzzer but it bounced hard off the backboard.

E.J. Liddell led Ohio State with 28 points, making all 10 of his free throws and shooting 8 of 17 from the floor.