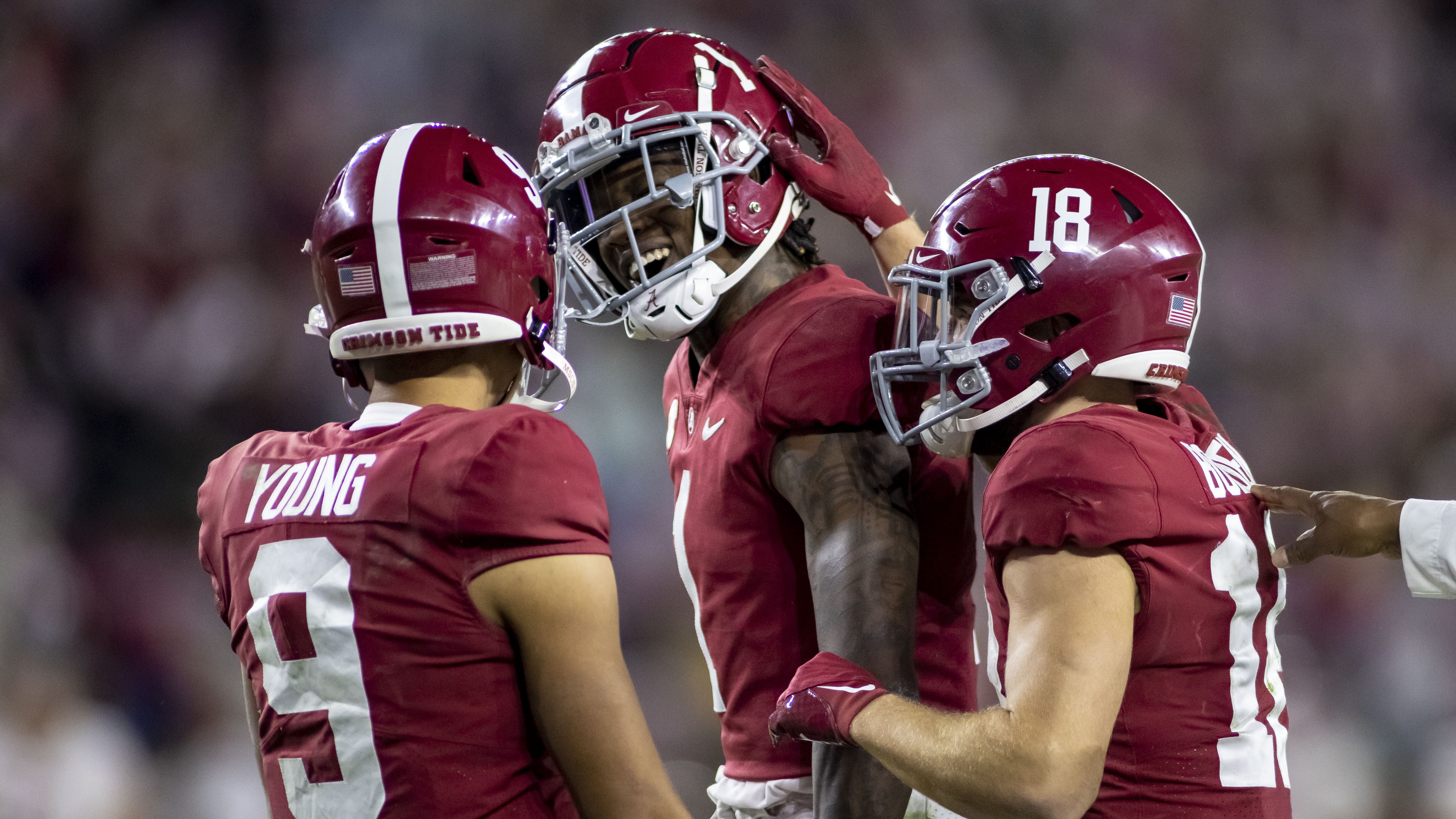 This Alabama team is still winning football games but that aura of seemingly invincibility that normally looms over the Crimson Tide is long gone.

Last year Alabama made it look so easy in its season-long romp to the national championship, being truly challenged only once. That was in the Southeastern Conference championship game against Florida.

The third-ranked Crimson Tide have been beaten once this season — a three-point loss at No. 14 Texas A&M — and three Alabama’s 10 wins have come by a touchdown or less entering Saturday’s visit to rival Auburn.

Alabama coach Nick Saban has insisted the issues preventing the Tide from putting teams away so easily are fixable, though they’re still surfacing deep into the season.

“You always have to respect the competitive character of the players, whether they have to make stops at the end of the game or we have to move the ball at the end of the game, whether it’s take the air out of it or score,” Saban said Monday. “So these experiences are always beneficial, I think, and certainly, we’ve had our share of them this year.”

Alabama still has clinched a spot in the SEC title game against No. 1 Georgia before its game against Auburn (6-5, 3-4). The Tide’s playoff hopes are still very much intact, but the road to a repeat national title is hardly paved with any level of certainty.

The offensive line hasn’t dominated consistently. The running game isn’t so potent without Najee Harris. The execution not so flawless.

To be fair, entering the season it was going to be difficult for even Alabama to duplicate last season’s dominance. That team that had three Heisman Trophy finalists — including winner DeVonta Smith, Harris and quarterback Mac Jones — and six first-round NFL draft picks.

Last season’s Alabama team led the SEC in both scoring offense and scoring defense, outscoring opponents by an average of nearly 30 points a game.

Only the Gators came closer than 17 points — falling 52-46 in the SEC title game.

This season Alabama has squeaked past Florida, which subsequently went into a free fall, and had to hold off a sub-.500 LSU team along with the Razorbacks.

— Alabama blew most of a 21-3 lead before stopping a botched 2-point conversion to hold on for a 31-29 win over then-No. 11 Florida. It looks even less impressive considering what happened to the Gators since, culminating with coach Dan Mullen’s firing on Sunday. Afterward Saban praised the offense for responding but said the team needed to maintain its intensity for 60 minutes, which would become a familiar theme.

— Alabama rushed for just 6 yards and missed an extra point in a 20-14 win over LSU, a 29.5-point underdog according to FanDuel Sportsbook. The game wasn’t decided until the Tigers’ Hail Mary fell incomplete, and the Tide had to turn away three fourth-quarter trips across midfield by LSU.

Said Saban afterward: “Sometimes we have an expectation that we’re going to win easy, but sometimes it’s not so easy.”

— The Tide held on to beat Arkansas 42-35 despite losing a fumble at the goal line and giving up a sack to move out of field goal range late, among other issues. It took Bryce Young’s Alabama record 559 passing yards and five touchdowns.

— Then there was the one that got away, a 41-38 loss to unranked Texas A&M after allowing two scores in the final three minutes. It snapped the Tide’s 100-game winning streak over unranked teams.

It’s certainly a change from last season when Alabama breezed through even the playoffs, 31-14 over Notre Dame and 52-24 over Ohio State.

“Yes, we have been in a couple of challenges this year, but I think that’s what makes the game of football and I think it’s how you respond. And I think so far, we responded great.”