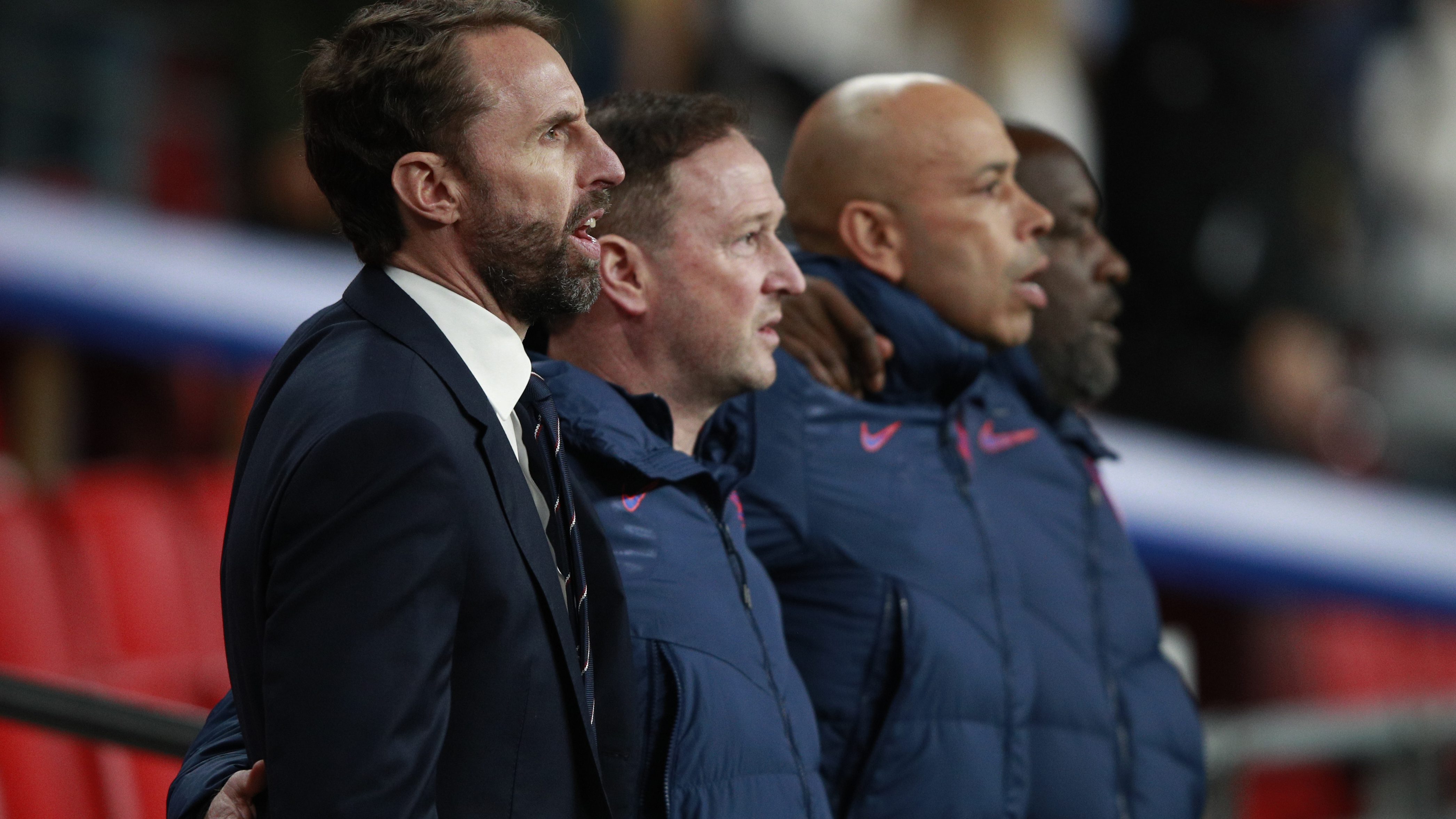 LONDON (AP) — England coach Gareth Southgate has signed a new contract through to the end of 2024, the Football Association said Monday.

“It remains an incredible privilege to lead this team,” said Southgate, who is one of England’s most successful coaches after leading the team to the World Cup semifinals in 2018 and the European Championship final this year.

The deal keeps Southgate in charge for two more major tournaments — next year’s World Cup in Qatar and Euro 2024 in Germany.

Southgate took the England job on a permanent basis in November 2016 and is leading one of the country’s most talented squads for several years.

“We have a great opportunity in front of us,” Southgate said of his coaching team, “and I know they and the fans are all excited about what this squad could achieve in the future.”