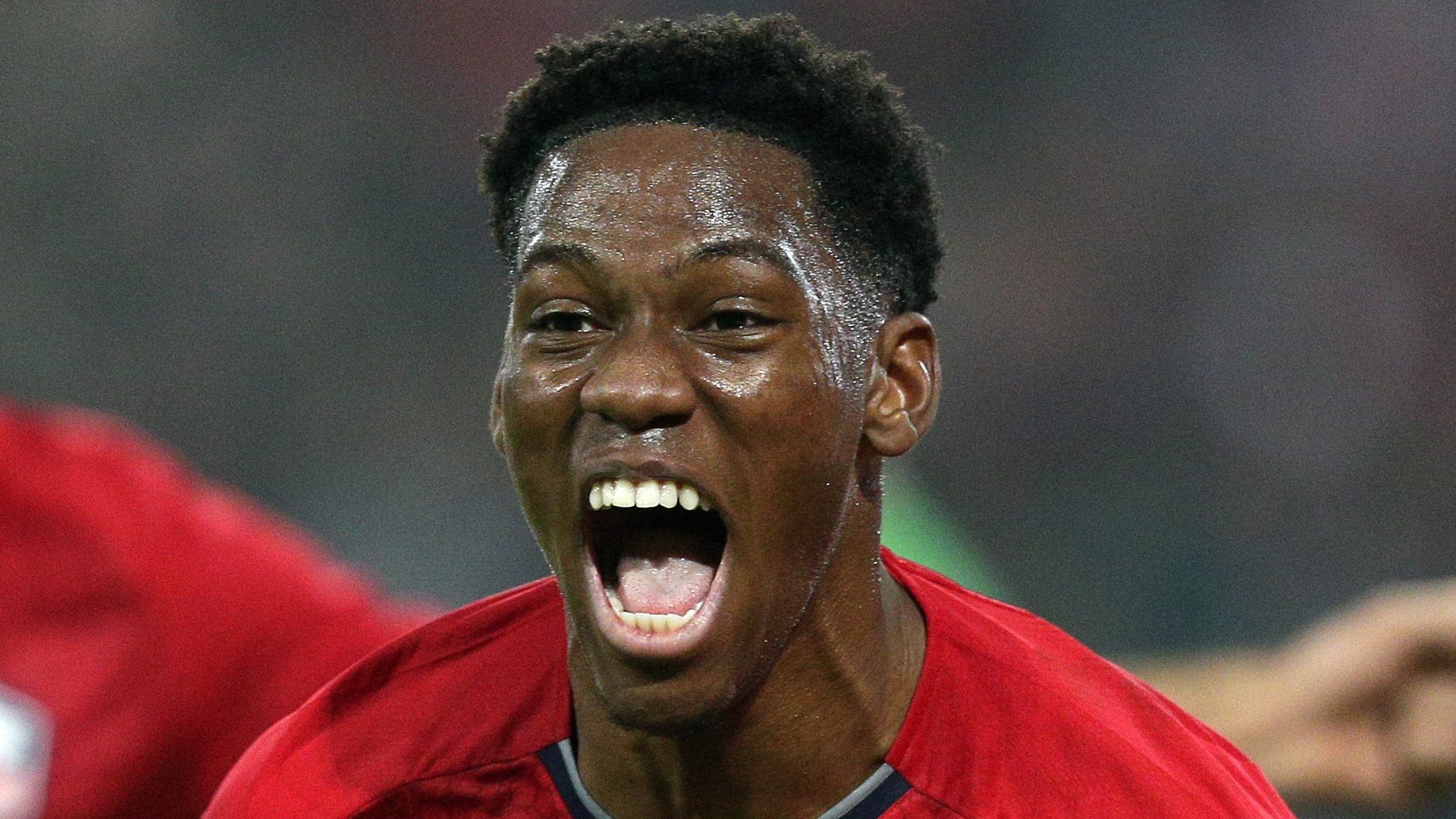 LILLE, France (AP) — In-form Canada striker Jonathan David scored his 12th goal of the season as Lille beat Salzburg 1-0 in the Champions League on Tuesday to claim the top spot in their group.

With one round of matches remaining, Lille has a one-point lead over the Austrian side in the tight Group G, where all four teams can still progress. Third-place Sevilla lags two points behind the French champion after beating Wolfsburg 2-0.

David, the French league’s top scorer, netted a double at the weekend and carried his good form onto the European stage.

The French champions took the lead in the 31st minute after Burak Yilmaz cut inside the box through the defense and sparked havoc in the area. The ball ricocheted into David’s path and the forward put it onto his left foot, then slotted it home.

Lille got off a strong start with Yılmaz, Timothy Weah and Jonathan Bamba combining well to create a number of opportunities in the opening stages.

Salzburg’s defenders were able to close down attacks while its offensive trio of Karim Adeyemi, Benjamin Sesko and Brenden Aaronson played with intensity and pace. But both sides looked toothless in the final third in the first half-hour.

Lille had a first real chance when Bamba picked out the unmarked Yilmaz in the box, only for the striker to lose his footing on the greasy pitch and fluff his volley. David broke the deadlock minutes later.

Knowing that they would advance with a win, Salzburg pushed hard after the interval but could not break the Lille defense as Jose Fonte marshalled the backline with authority.

Following a long spell of Salzburg dominance, substitute Amadou Onana brought a new spark in midfield and Lille was dangerous again as Bamba missed from close range and Renato Sanches sent his attempt over in the 74th.