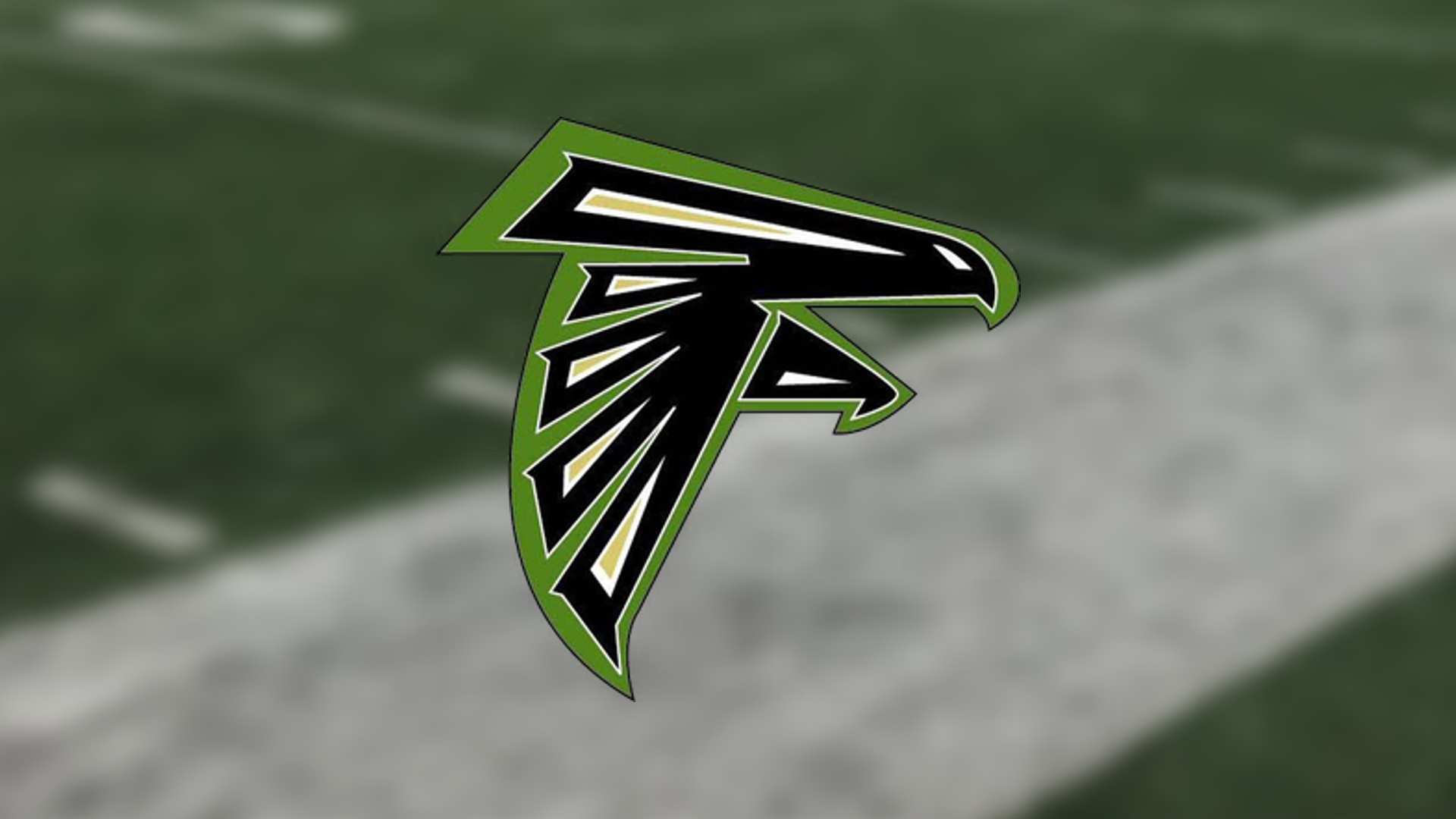 PEYTON, Colo. — For over 100 years, Falcon High School has been at the forefront in producing some of the best sportsmen in Falcon School District 49, and football is one sport where the school has made a name for itself.

Falcon High School is one of the members of the Pikes Peak Athletic Conference. They are known as the Falcons and wear forest green and Vegas gold as the home jersey. Because of how important football is to the community, vast amounts of money have been invested in the football team.

Since 2014, the Falcons have played their games on an artificial grass field, a state-of-the-art football field that does not need watering, mowing or fertilizing. The pitch costs little or nothing to maintain.

One of the best seasons in Falcon’s history was their 2007 season. The Falcon football team had an unbeaten season going 10-0. They went on to win the 3A South Metro Division Title of the regular season. Then, they won three consecutive games in the state playoffs but lost the championship game 21-13 to Berthoud High School from the Thompson R2-J School District. This was the only loss the Falcons recorded in the whole 2007 season.

Aside from playing entertaining high school football, the Falcons have produced great players. Notable among them is Kalen Ballage. Ballage went to Arizona State University in 2014 after graduating from Falcon High School. He was drafted at the 2018 NFL draft in the fourth round, picked 131st overall.

You can’t talk about the exploits of the Falcon football team without talking about the people who have worked tirelessly to see to it that the Falcons keep producing one of the best teams in District 49 and beyond. One of such men is head coach Darrel Gorham.

“Gorham brings the (Falcon football) program a wealth of knowledge and experience,” Jennifer Gregg, the Falcons’ athletic director, said. “The expectations will remain the same to grow the program that cultivates an atmosphere to challenge our athletes as they grow into young men that demonstrate character, integrity and respect for all.”

The Falcons finished their 2021 regular season with a record of 6-3, including one forfeit due to a team investigation.

With the investigation behind them, the Falcon football team will look to continue its tradition of success.