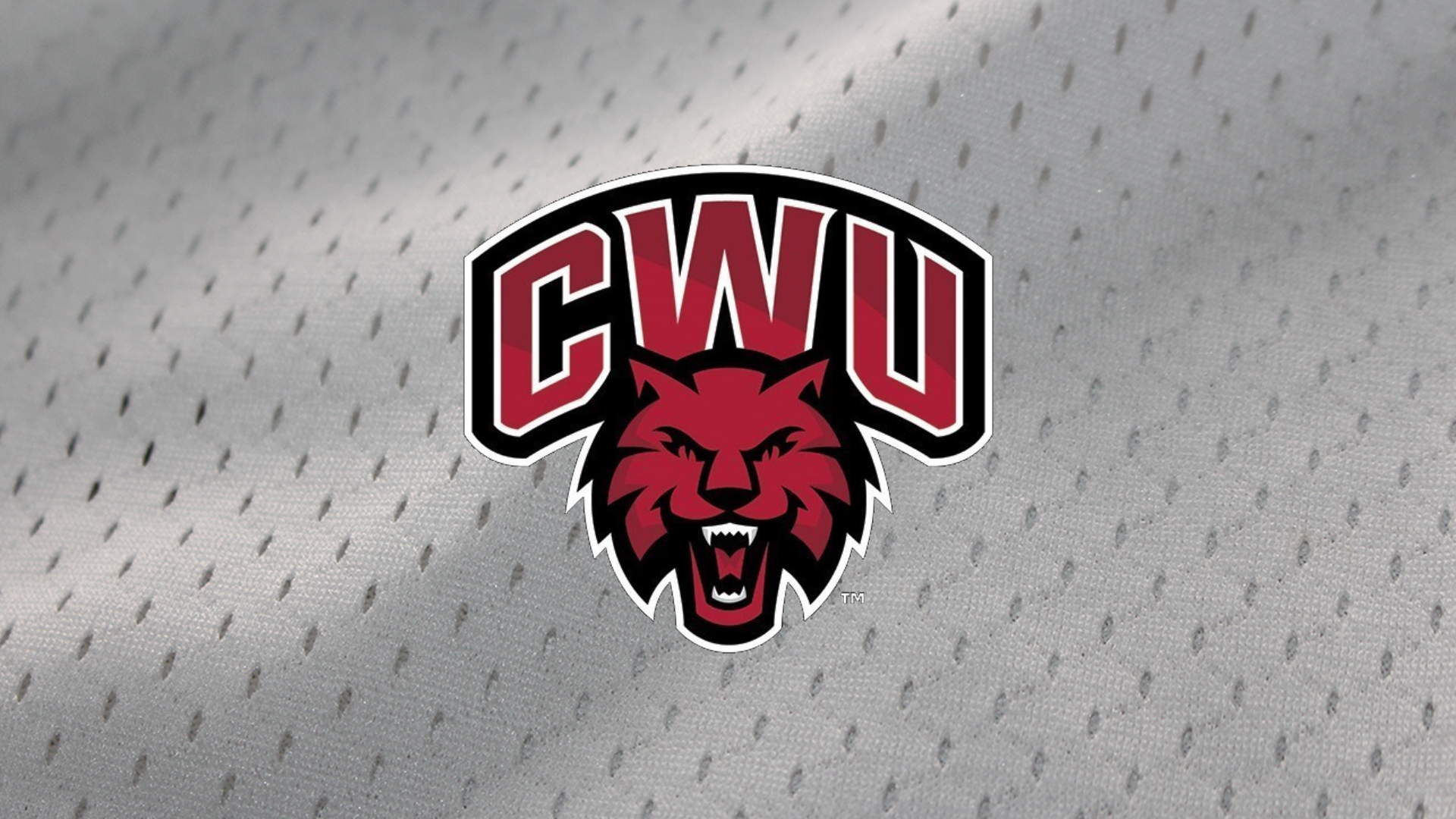 ELLENSBURG, Wa. — Sometimes it’s a challenge to be recognized in a family of nine children.  Just ask Mae Sagapolu.  She grew up alongside eight siblings in Tacoma, Washington.

Standing out as an elite rugby player is quite a different story for Sagapolu, however.  The Central Washington University senior Communications major was a finalist for this year’s M.A. Sorenson Award, the annual accolade bestowed upon the premier collegiate women’s rugby player in the country.  Sagapolu was also named an All-American forward as she helped lead the Wildcats to last spring’s national tournament Final Four.

A three-year letter athlete at CWU, Sagapolu was not even recruited to play rugby.  Remarkably, it was a visit to YouTube that brought her to Ellensburg.  She was inspired by the close-knit camaraderie and all-out will to win culture gushing forth from the players she saw in the video.  Sagapolu wound up becoming a member of the team as a walk-on freshman mere days before the opening of the rugby season.

Sagapolu is the lone prop nominated for this year’s Sorenson Award.  Known fully as tighthead prop, the punishing front line position is considered one of the sport’s most important.  Exceptional physical power and stamina is mandatory, as the prop must repeatedly absorb and deliver violent collisions throughout the match.

Sagapolu says that competing in rugby has been a genuine life-changer for her, calling the decision to play the sport one of the best she’s ever made.  The Lincoln High School (Tacoma) product is keenly aware of the critical role rugby has had in teaching her to successfully strike a personal balance between committing to her studies and to the game she loves.

“I feel like I’m a better teammate and student because of it,” Sagapolu shared with The Observer, and added, “I didn’t think I was gonna make it this far.  I came in freshman year with little to nothing of experience and they kept pushing me.”

In terms of being named the best women’s rugby player in the nation, for Sagapolu, what genuinely matters is that she make both her team and her family proud.  And, perhaps above all, that her younger siblings can clearly see that anything is possible with focused determination and hard work.

“It would put our team and program on the map and show how good we are and hopefully will get us more recruits.” Sagapolu told The Observer.

Sagapolu did not claim the Sorenson Award this year, but she will almost undoubtedly be among the favorites to capture the prestigious honor in the coming collegiate campaign.

Central Washington is preparing for a major renovation of the university’s historic Nicholson Pavilion beginning next year, marking the gymnasium’s first significant upgrade since it first opened back in 1959.

Included in the multi-million dollar athletic facility’s face-lift will be a brand new weight room.

The fresh workout digs could not make Sagapolu any happier.  She’s been training rigorously at Nicholson since arriving on the CWU campus four years ago.

“I always hoped to see a change in the weight room,” Sagapolu said to The Observer.“I can’t wait to work out when it’s all complete.  I think this is going to be really beneficial for not only my team, but for all the teams.”

One can’t help but feel that, perhaps in some meaningful manner, this CWU rugby legend has certainly done her fair share in helping to create a change for the better on behalf of all Wildcat athletes, now and for generations to come.