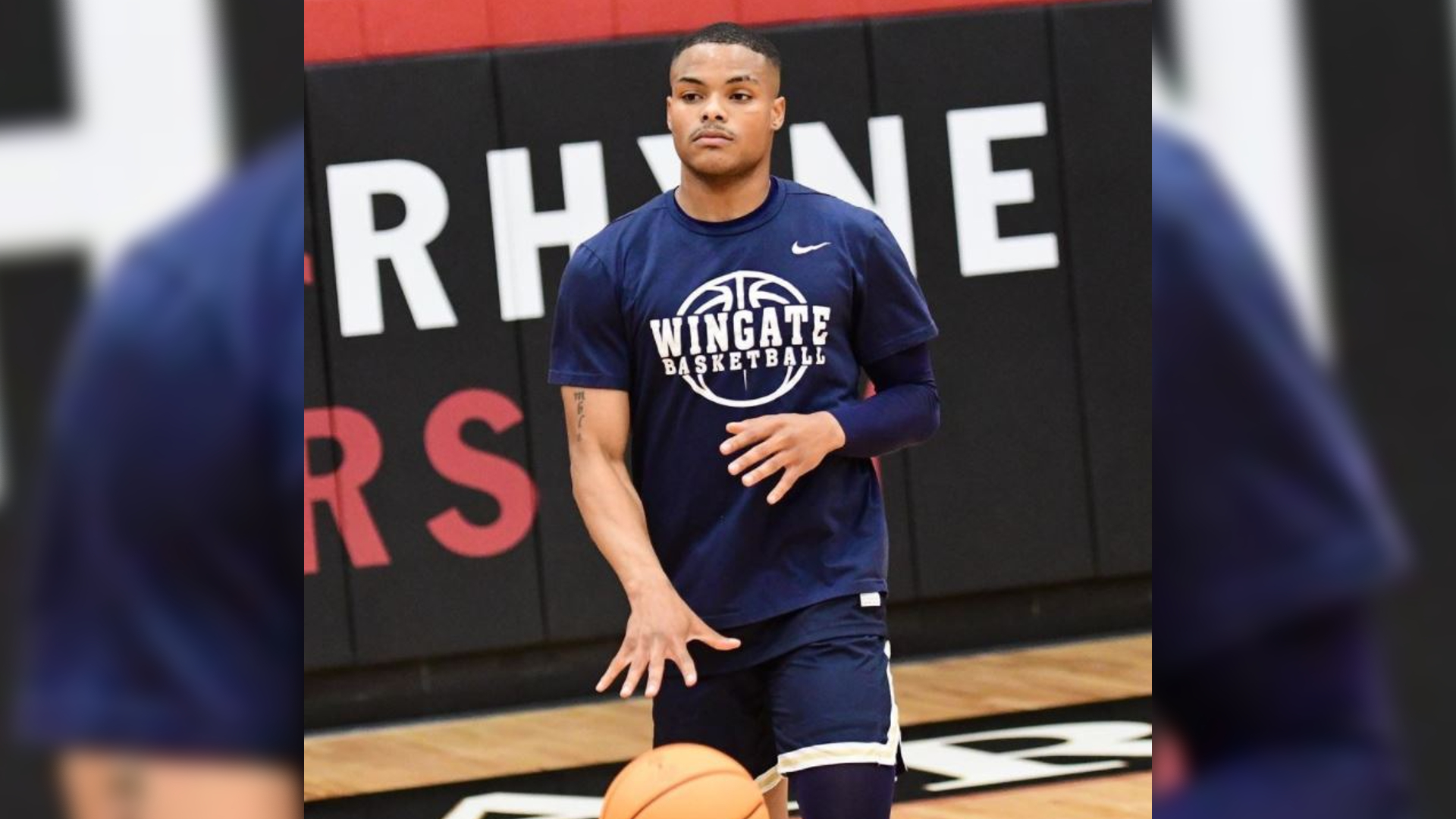 WINGATE, N.C. — When the opposing team sends their scouts to view their next opponent, the first player they will naturally hope to identify is the leading scorer. The person responsible for taking the highest volume and the most vital shots. Those scouts will determine where that player prefers to shoot and also determine his technique to see if he’s someone who can take shots off the dribble or someone who prefers to be a detriment to the opposition off the ball, waiting for a catch-and-shoot opportunity. Given its importance to team success, the scouting report is so detailed on this specific player that it could be ultimately rendered inconsequential during the game by that high scoring athlete. Such an occurrence happens to be the case of Wingate Bulldogs’ Jarren Cottingham.

The 6-foot-1 guard is the leading scorer for the Bulldogs this season, posting 18.0 points per game. Cottingham is in the lead by some distance and is also second in team rebounding (5.0), total assists (10) and steals (5). Statistically, he’s the most productive player on the team and the one that generates most of the spotlight when he’s on the court. What’s impressive is that he delivers knowing that the attention and the heat is on him. It’s a testament to his winning mentality and dogged determined character.

But if there were nitpicking to be done, it would be focused on his shooting. Cottingham is outside the top three in terms of field goal percentage where he’s shooting at 39.7%. He’s the team’s leading free throw shooter but is only averaging 76.2% from 21 attempts. Those numbers might not be shocking at first glance but compared to what Cottingham achieved last season, they should be.

In the 2020-21 season, Cottingham shot a career-best 48.4% from the field and converted 77.0% of his free throws. That’s significantly higher from his current numbers. In fact, those achievements earned him first team All-SAC honors. Cottingham was one of the few from Wingate Bulldogs’ history to be named in the South Atlantic Conference First Team.

When it comes to shooting, the one area where he has improved is from the three-point line. Last season he made 41 threes, giving him a 36.9 three-point percentage. This year, he’s made 10 and is shooting at 41.7%.

That slight improvement won’t go unnoticed by the opposing teams’ scouts. Cottingham might be shooting the ball less efficiently than he did in his breakout season last year, but he’s not letting it affect his confidence. Coaches are letting Cottingham shoot more than any other player on the team which signals that they trust him emphatically.

Not only is he performing as a scorer, but he also contributes in other facets of the game whether it’s grabbing rebounding, distributing assists or on the defensive end with steals. There’s no doubt that Cottingham is the best player on the Bulldogs, one that attracts all of the attention from the opposition.