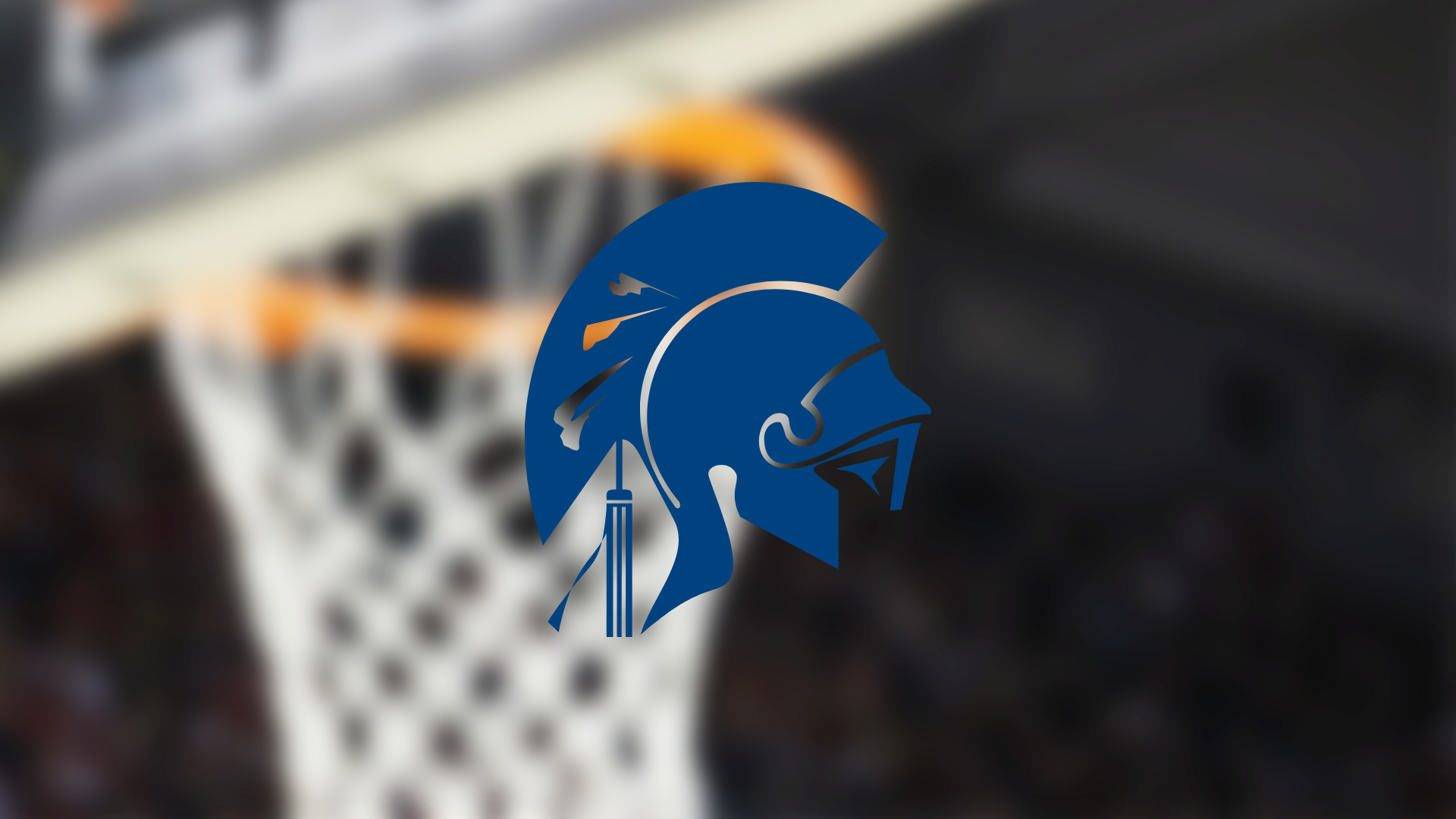 LONGMONT, Colo. — Whenever you want to call the name Coach Jeff Kloster, do so with a high level of respect for the man. You will know the reason for this by the time you are halfway through reading this article.

As a teacher, Kloster has given over 35 years to St. Vrain Valley School District, and over 25 years of this time was with Longmont High School teaching physical education.

In 1979, Kloster graduated from Western State College in Gunnison, Colorado, where he obtained a bachelor’s degree in physical education. In 2000, he went to Grand Canyon University and came out two years later with a master’s degree in postsecondary education. These qualifications have contributed significantly to making Kloster one of the best teachers in the St. Vrain Valley School District.

Kloster played basketball with Longmont High School when he was a high school student under coach Bob Letz. While at the Western State College, he played both basketball and baseball.

In 1991, he became an assistant coach for his alma mater under coach Tad Boyle. For three years, he learned under one of the best coaches, and in 1994, it was time to put all the things he learned to the test. He was appointed the Trojans’ head coach.

As head coach, Kloster has created many beautiful basketball memories since taking over the team 27 years ago. In addition to memories and trophies for the Trojans, he has helped over 40 Trojan players play college basketball, and the number keeps increasing.

“I’ve had so much support from parents, coaches and administrators, from downtown all the way here,” Coach Kloster said after securing his 400th win. “I love what I do, I love the kids and it’s been an honor to be the head coach of my alma mater.”

For Kloster, everything he has been doing for basketball and Longmont High School is not about him but about the community. He has given his all to the students and the local community.

The same year he made his 400th game, he won the state championship after beating the Lewis-Palmer Rangers 62-59 in a final played at Denver Coliseum on March 10, 2018.

Even now, Kloster has not stopped winning with the Trojans. In 2021, he led the team to another impressive season where they made it up to the semifinals of the playoffs.

“Kloster just does such a great job every year of instilling winning and just the will into all of his players,” Eddie Kurjak, one of last year’s seniors, said after the playoff run last season. “When you have a group of 12 guys who are all-in every day, a hundred percent, and are willing to work and you give that to Kloster, he’s going to do something great with it.”

As a father, Kloster is exceptional, just the way he is in teaching and coaching. He is married to Kris Kloster, and together they have two children, Cade (son) and Kellie (daughter).

His son is already following in his father’s footsteps. He is the assistant coach of Trojans, and together with his father, they are continuing to bring the best out of the kids that pass through Longmont High School. Cade describes his father as a great mentor.

I am passionate about talking about Coach Kloster, and this article does not do such a great man justice.

We thank Coach Kloster for the excellent work he has done and is still doing for the children of St. Vrain Valley School District for over 35 years and still counting. We will keep cheering him on as he keeps up the excellent work.