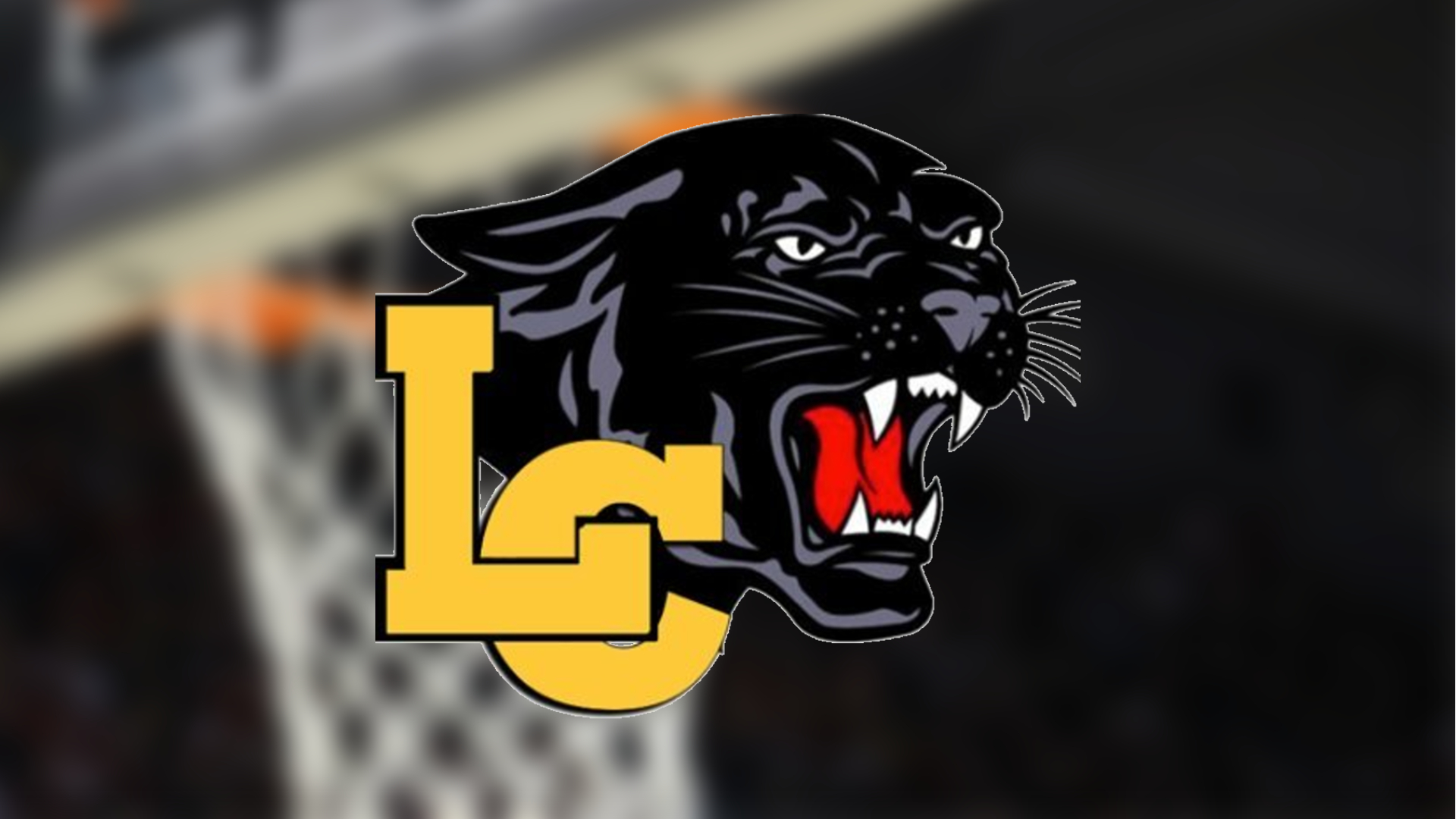 HINESVILLE, Ga. — Liberty County is the home of the Panthers, who own the Vegas gold and black jersey colors.

In 2016, the Panthers took the state championship home for the first time in the team’s history. The boys basketball team, led by head coach Julian Stokes, beat Jonesboro 68-52 in Macon Coliseum to earn the title. Jonesboro was the two-time defending state champions until they played against the Liberty County High School.

“I think we’ve built our program to where we are one of the elite teams in the state,” Stokes said after the game. He was in his first season at the time.

Willie Graham led the Panthers as head coach from the team’s inception to the 2014-15 season. Before his retirement, he was the assistant principal at Liberty County High School as well as the varsity boys basketball head coach.

With the restructuring came the need for a new head coach, and Stokes, an alumnus of Liberty County High School and one of Graham’s players, was chosen.

Stokes was the head coach for the basketball team from the 2015-16 season until the 2020-21 season before resigning.

In April 2021, the Board of Education at Liberty County High School hired Dakota Beach native Levon Grant as the new head coach. Prior to his new appointment, Grant worked at Rome High School, where he had worked for four years.

Grant has been coaching basketball for about 15 years in various some parts of Georgia. He is keen on building positive relationships among team members and encourages kids on his team to have high standards, stay focused and be very strong.

The Panthers have groomed many star players, some of whom have gone on to become national and international champions.

For example, Davion Mitchell, who was on the Liberty County Panthers team that won the GHSA 4A basketball state championship, was recently named the Naismith National Defensive Player of the Year. The national champion helped the Baylor team win the NCAA men’s basketball championship game at Indianapolis. The game ended with Mitchell contributing 15 points, six rebounds and five assists to the 86-70 victory over Gonzaga.

Another notable player is Brandon Mobley, who recently graduated from Liberty High School and was named Player of the Game in January 2021 and February 2021 after playing against Tattnall County and Southeast Bulloch. The 6-foot-2, 175-pound Mobley played a total of 11 games in his last season with the Panthers under Coach Stokes.

The Panthers are doing a lot for kids in middle school, reaching out to them and training them to be star players when they eventually join the Panthers programs. The team currently has 11 talented players on its roster already doing exploits this season.