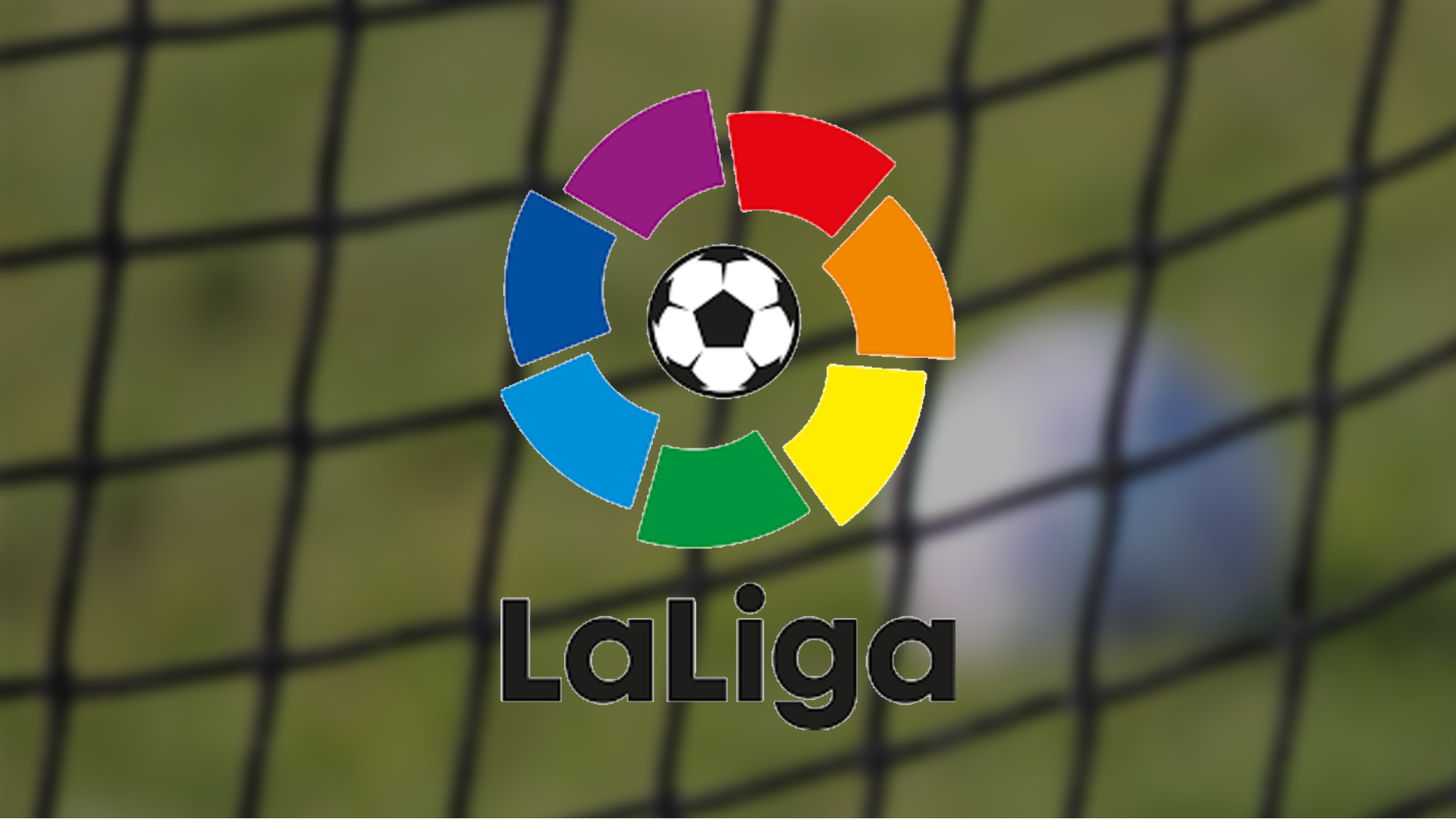 MADRID (AP) — Athletic Bilbao’s run without a win in the Spanish league reached seven consecutive matches after drawing at relegation-threatened Getafe 0-0 on Monday.

It was the fifth draw for Athletic during its winless streak, leaving the Basque Country club in ninth place after 16 matches. Its last league win was in October at home against Villarreal.

Athletic goalkeeper Unai Simón made several key saves, including in second-half stoppage time, to help the visitors avoid defeat against Getafe. Athletic has been held scoreless in four of its last five games.

Getafe coach Quique Sánchez Flores was sent off after the final whistle for complaining to the referee.

Getafe started the season with seven consecutive defeats but has improved significantly lately. It has only one loss in its last six league games, and had won two straight at home.

The Madrid club remains second to last in the standings.

Real Madrid leads the league by eight points from Sevilla, which has a game in hand.