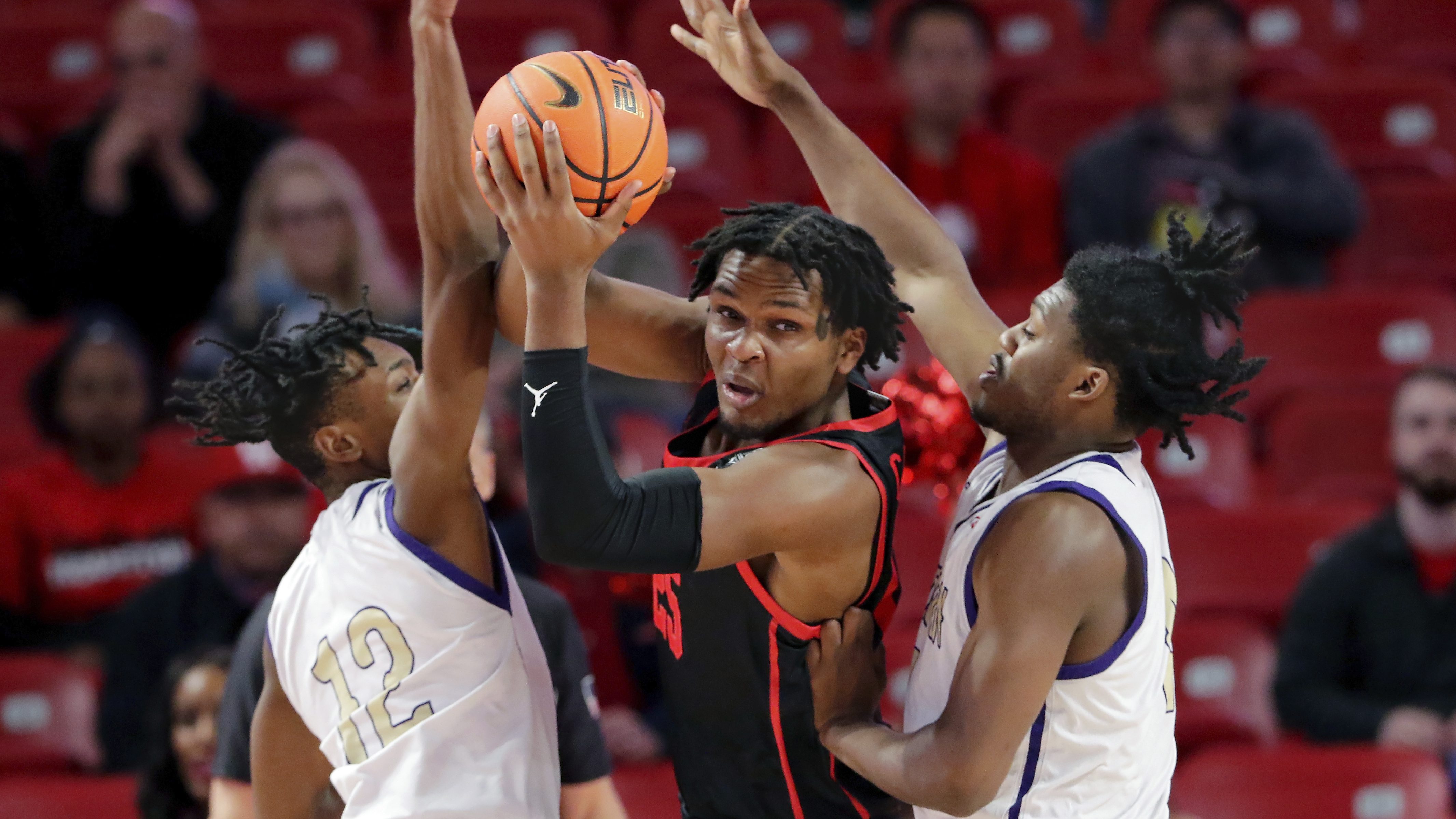 Kyler Edwards finished with 12 points and seven rebounds and Josh Carlton had 12 points for the Cougars (8-1), who have won four in a row. Houston shot 47% overall.

Houston forced Alcorn State (1-7) into 20 turnovers, which the Cougars turned into 30 points. During its winning streak, Houston is averaging over 30 points a game off turnovers.

The Cougars, who never trailed, won their 31st straight at home.

After cutting Houston’s lead to 19-12 on two free throws by Dontrell McQuarter with 7½ minutes remaining in the first half, the Cougars outscored Alcorn State 20-7 to take a 39-19 lead at the break. Carlton had six points in the run to end the half.

Alcorn State: The Braves are in the middle of 16 straight road games to begin the season. … Alcorn State struggled with Houston’s size and was unable to get many close shots. The Braves were able to get to the free throw line but struggled there, hitting 11 of 20.

Houston: The Cougars started out slow, hitting two of 10 from the field to start the game before finishing the first half making 11 of their last 18 shots. … Houston owned the rebounding advantage 40-32 and had a 34-16 advantage in points in the paint.

Jamal Shead tied a career high with 11 assists as the Cougars dished out 18 assists on 27 baskets. Shead finished with five points and five rebounds with no turnovers.

MOVING UP THE CHARTS

With his 675th career win, Houston’s Kelvin Sampson moved into a tie for 35th with Denny Crum on the NCAA list for most coaching victories.

Houston: At No. 9 Alabama on Saturday.