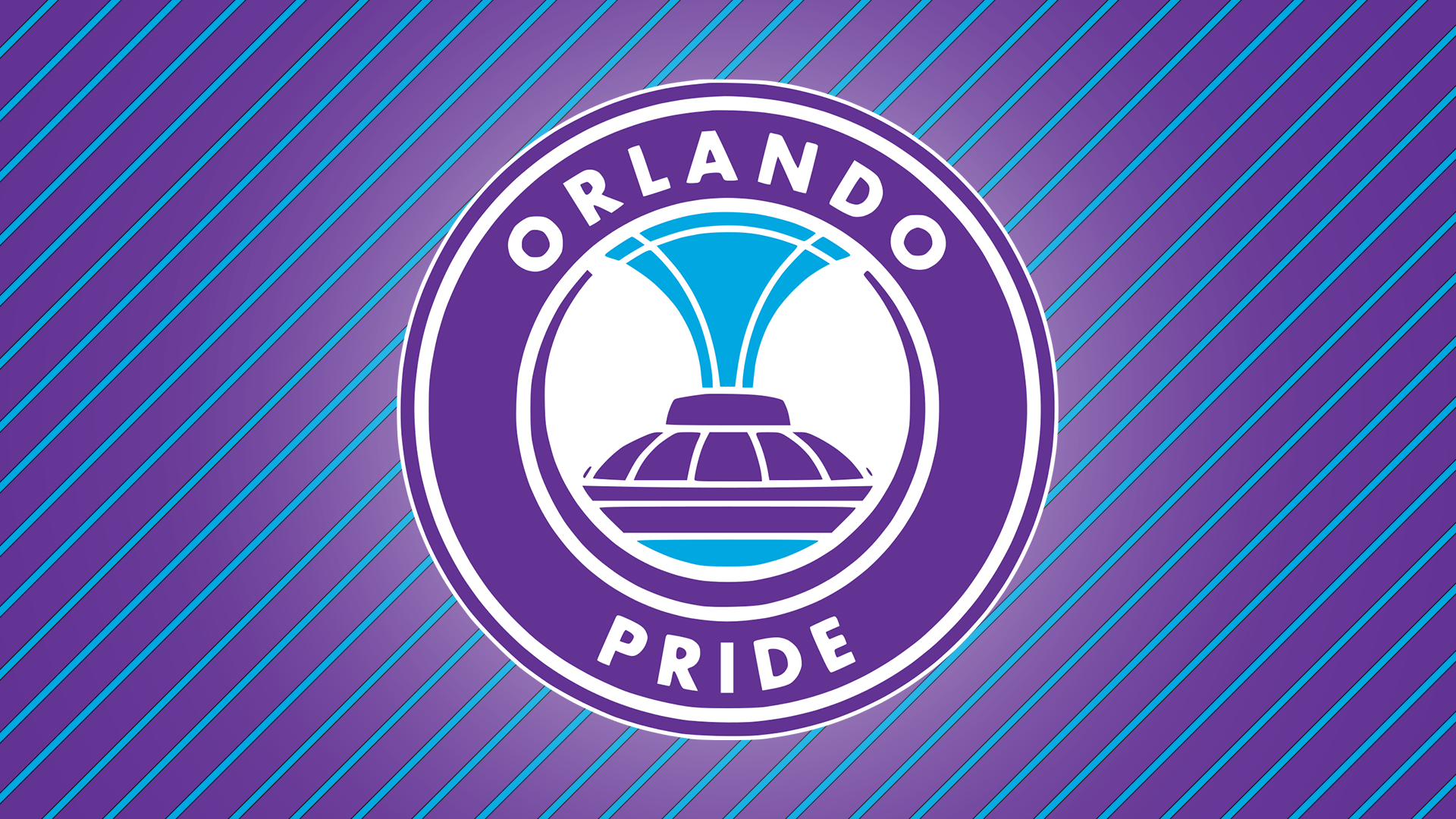 The 51-year-old Cromwell, a former U.S. national team player, spent nine seasons as the coach at UCLA and led the Bruins to the national championship in 2013, her first year. She led UCLA to three College Cup appearances and four Pac-12 titles.

The Pride had been looking for a coach since Mark Skinner resigned in July to become coach of the Manchester United women’s club. Becky Burleigh was interim coach for the rest of the season, which the Pride finished with a 7-10-7 record.

Cromwell coached at Central Florida for 14 seasons before joining UCLA.

“The NWSL is a natural transition for me at this point in my career and I am excited to return to the Central Florida soccer community. At the same time, I am thankful for the nine fantastic years I have spent as the head coach at UCLA, supported by my players on the field, coaches by my side, and an administration dedicated to competitive excellence,” she said in a statement.

Cromwell made 55 appearances with the national team and was on the squads that went to the 1995 Women’s World Cup and the 1996 Olympics.