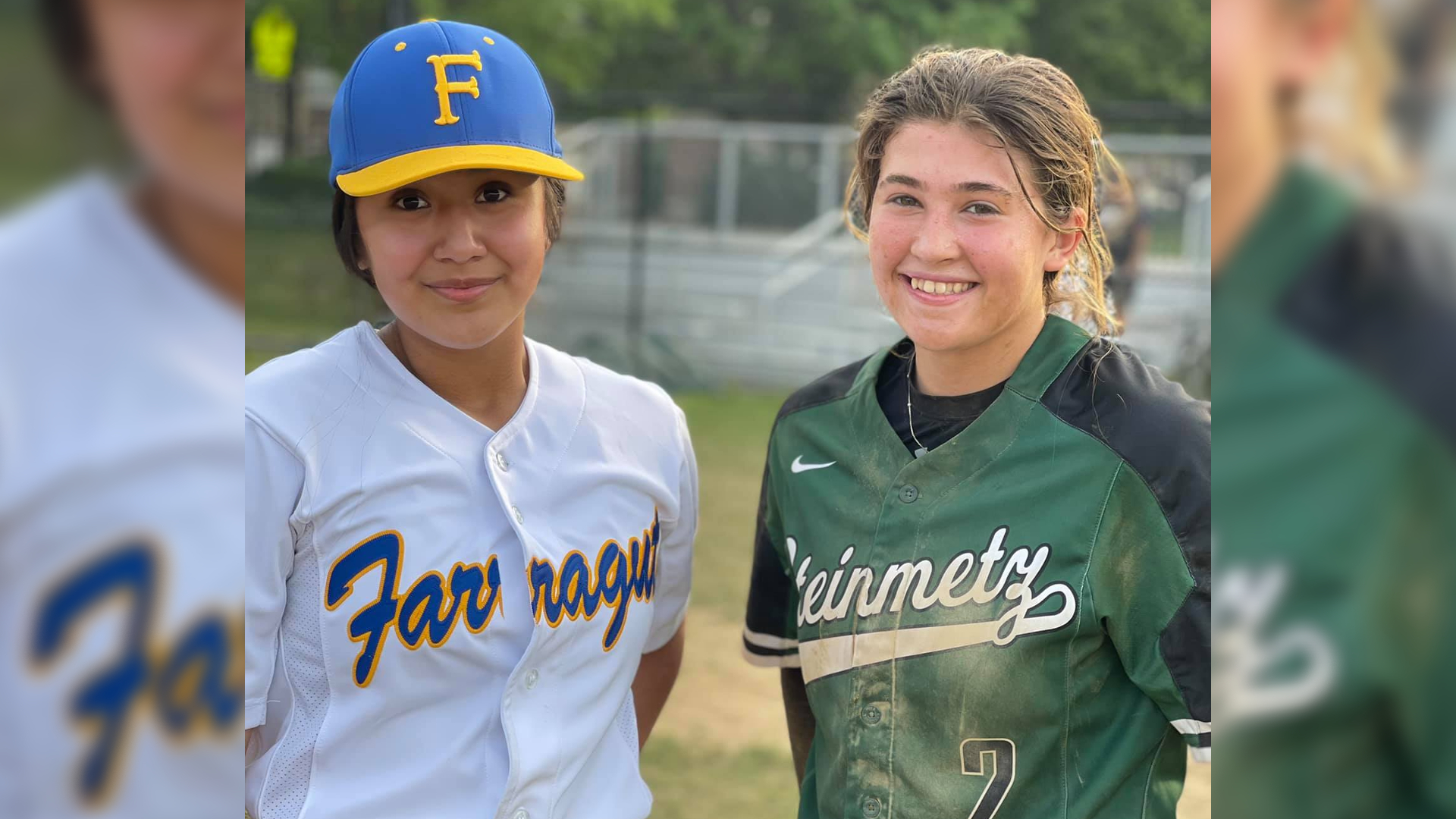 BATTLE CREEK, Mich. — Sierra Baldwin stands out among all of the great high school athletes in Michigan. She will be joining the Battle Creek Central varsity boys baseball team this season.

The senior catcher is a seasoned vet at the varsity level. Baldwin has been competing against boys for years. She started her high school career in softball at Chicago’s Steinmetz College Prep.

Then Baldwin broke through the gender barrier. She joined the baseball roster in her sophomore season and stayed on through her junior year.

Baldwin was met with some resistance from the outside at times, yet she wouldn’t allow it to be a deterrent. In the face of adversity, she not only held her own but shined on the baseball diamond.

The Silver Streaks’ star infielder was even picked for an All-Conference award in 2021. Following that, she left Steinmetz College Prep after her mother accepted a teaching position at Battle Creek Central.

She will make the switch back to softball in college next year. Last month, she committed to attend North Carolina A&T and join the Aggies’ softball squad. The move fulfills a childhood dream of playing NCAA Division I ball.

Her remarkable success didn’t exactly come so easy. Baldwin focused much of her time and effort on this goal from grade school onward. That includes playing off-season travel ball out of state. Most recently, she enlisted for a stint with a North Carolina-based club.

From the way it sounds lately, she isn’t looking very far ahead. Baldwin aims to make the best of her senior season with the Bearcats. And Battle Creek Central has welcomed her enthusiastically into the fold.

Athletic Director Charles Seils sees Baldwin as a student ambassador for the school. On the basis of her academic and athletic achievements, it is tough to argue against him.

Baldwin got her start by following in her older brother’s footsteps with baseball. Now he studies physics at the Massachusetts Institute of Technology. She also has expressed a desire to build rockets in the future. There is no reason to think she can’t excel in astrophysics as well.

She stars in the classroom and on the field.  She took part in the International Baccalaureate program, an advanced college prep curriculum. Surely her mom would be proud. Mrs. Baldwin is a teacher, so education is the family’s top priority. For that, she deserves a lot of credit.

The family has got ambition that is out of this world.