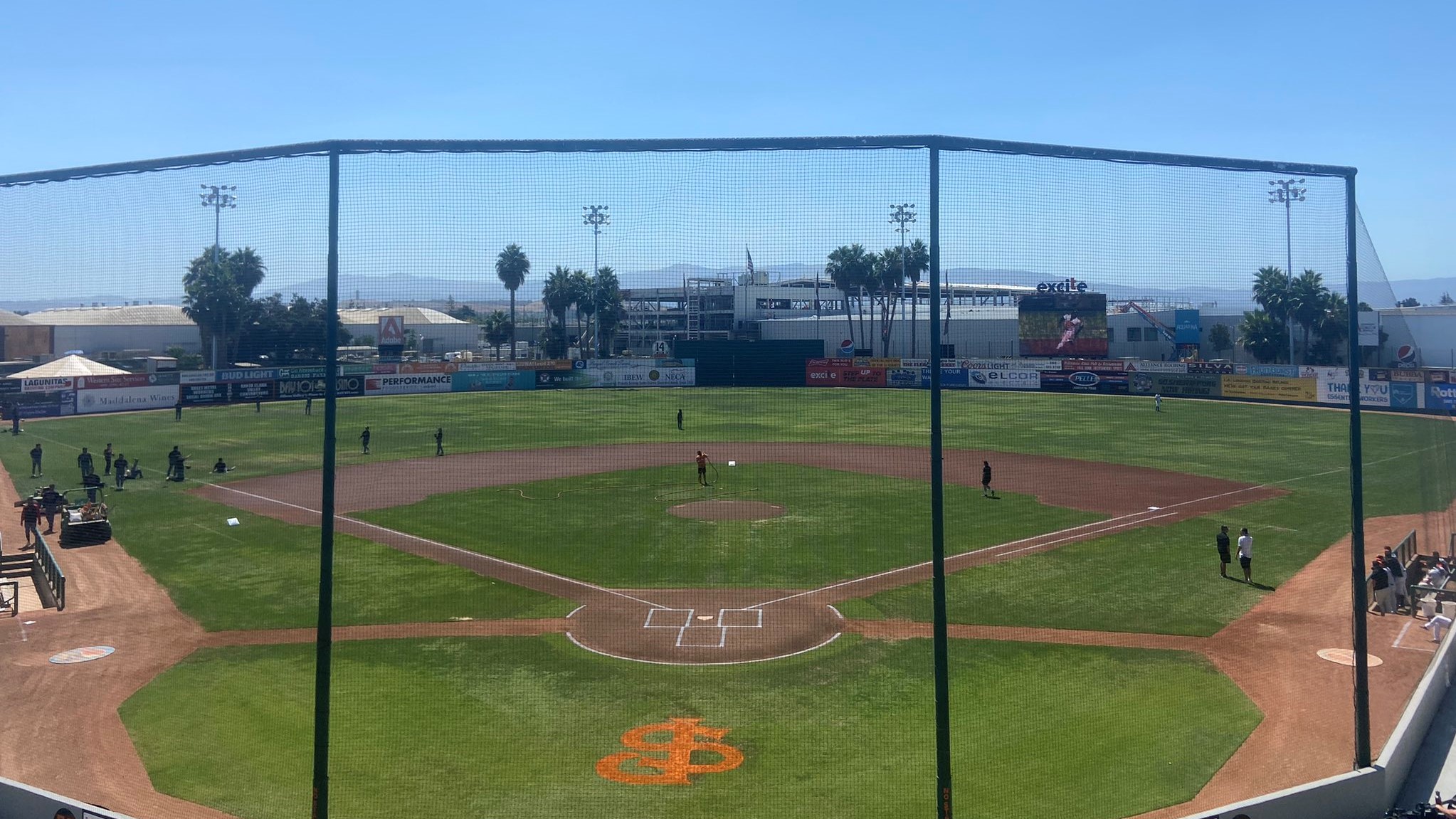 VISALIA, Calif. — If you want to watch one of the best minor league baseball games in the United States, you must go to Visalia. Ask for the Tipper and be surprised that everyone knows them and their home ground.

For more than 75 years, the Visalia Rawhide has consistently entertained millions with one of the finest baseball games. The Visalia Rawhide Baseball team was founded in 1946, and they now play in the Low-A West Baseball League, which was formed in 2021.

Since their existence, they have played in many leagues before the Low-A West. They started playing in the Class C Baseball League when the team was founded in 1946 and remained there until 1962. They joined the Class A Baseball League in 1975 and played for 14 years there before leaving in 1989. From 1990-2020, they played in the Class A-Advanced League.

Although the Rawhide have not been consistent in the league they play in, one thing they have consistently maintained since the team was founded is their home ground: the Valley Strong Ballpark. In 2018, they added America’s biggest cowbell to the facility.

“We added America’s largest cowbell, which is a new, fun, fan feature to take photos with,” Jennifer Reynolds said, then the general manager of the Visalia Rawhide, on the new addition to the facility. The cowbell is vital to the fans. They believe that the only cure for baseball fever is more cowbell.

“It’s special; we’ve had over 100 transactions this year,” Shawn Roof, the manager of the Rawhide in 2019 when they won their first California League title after 41 years, said. “The Arizona Diamondbacks has kept us stocked with really good players.”

In 2019, the Rawhide had another change in their history. This time, it was in the club’s ownership. But with all the changes in the league, changes in name and changes in ownership, one thing they have never changed is playing beautiful baseball.