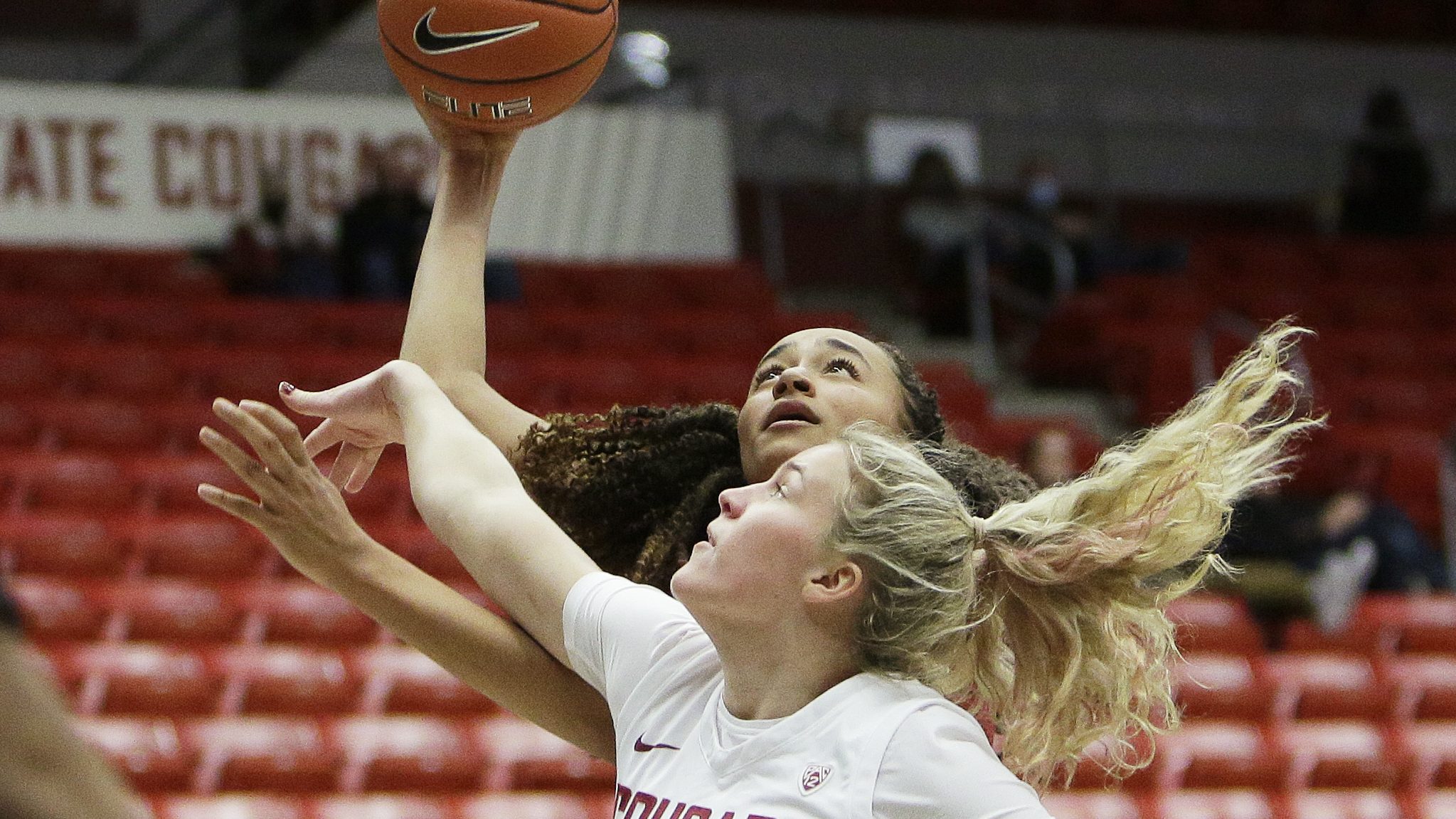 STANFORD, Calif. (AP) — Lexie Hull had career-bests of 33 points and seven 3-pointers, and No. 2 Stanford held off a late Oregon rally on the way to a 80-68 win Friday night.

Hull’s 3 with 4:05 to play put Stanford ahead 73-62 after Oregon had trimmed the Cardinal’s lead to single digits and made another timely shot from deep with 1:43 to play.

Hull and twin sister Lacie hit consecutive 3-pointers to start the game for the defending national champion Cardinal (10-3, 2-0 Pac-12). But turnovers allowed the Ducks back into it in the fourth quarter with a 14-2 run.

Endiya Rogers scored 22 points and Nyara Sabally added 19 points and eight rebounds to lead Oregon (7-5, 0-1), which had won the previous two on the Cardinal’s home floor in Maples Pavilion.

Stanford star Haley Jones went down hard under Oregon’s basket with 8:26 remaining in the third. She went to the locker room, but returned.

The Cardinal used a 9-0 run in the period to build a 56-38 lead, with Ducks coach Kelly Graves calling timeout at the 4:52 mark.

Friday was Oregon’s delayed Pac-12 opener, after scheduled games with Colorado and Utah last weekend were postponed because of COVID-19 protocols. The Ducks missed six straight shots late in the first, when they went 5 of 20 overall.

Stanford made its final six shots before halftime, including Rogers just beating the buzzer to pull Oregon within 42-31 at the break.

Each of Stanford’s previous three wins against Oregon had been by seven or fewer points.

The Cardinal, who have held five opponents to their worst shooting performances of the season, kept Oregon in check at 36.4% from the field. It was the Ducks’ third-worst shooting game so far, going 1 for their final 10 and missing their last six over the closing 2:57.

With the increase in COVID-19 cases due to the Omicron variant, Stanford changed its protocols for having fans in attendance for indoor events, limiting it to family members of the student-athletes. A few dozen people cheered from the elevated seats across from team benches.

Stanford: Lexie Hull also made six 3s vs. Oregon on Feb. 24, 2020. … Stanford won its 17th straight game against conference opponents in a streak that includes the postseason. … The Cardinal had their streak of holding Pac-12 opponents to 55 or fewer points snapped at eight straight games. … Stanford improved to 5-1 at home and hadn’t beaten Oregon on The Farm since 2017.

Oregon: At California on Sunday.

Stanford: Hosts Gonzaga on Sunday afternoon in a game that substituted for the previously scheduled matchup with Oregon State. The Beavers have COVID-19 protocols within their program, causing a postponement.