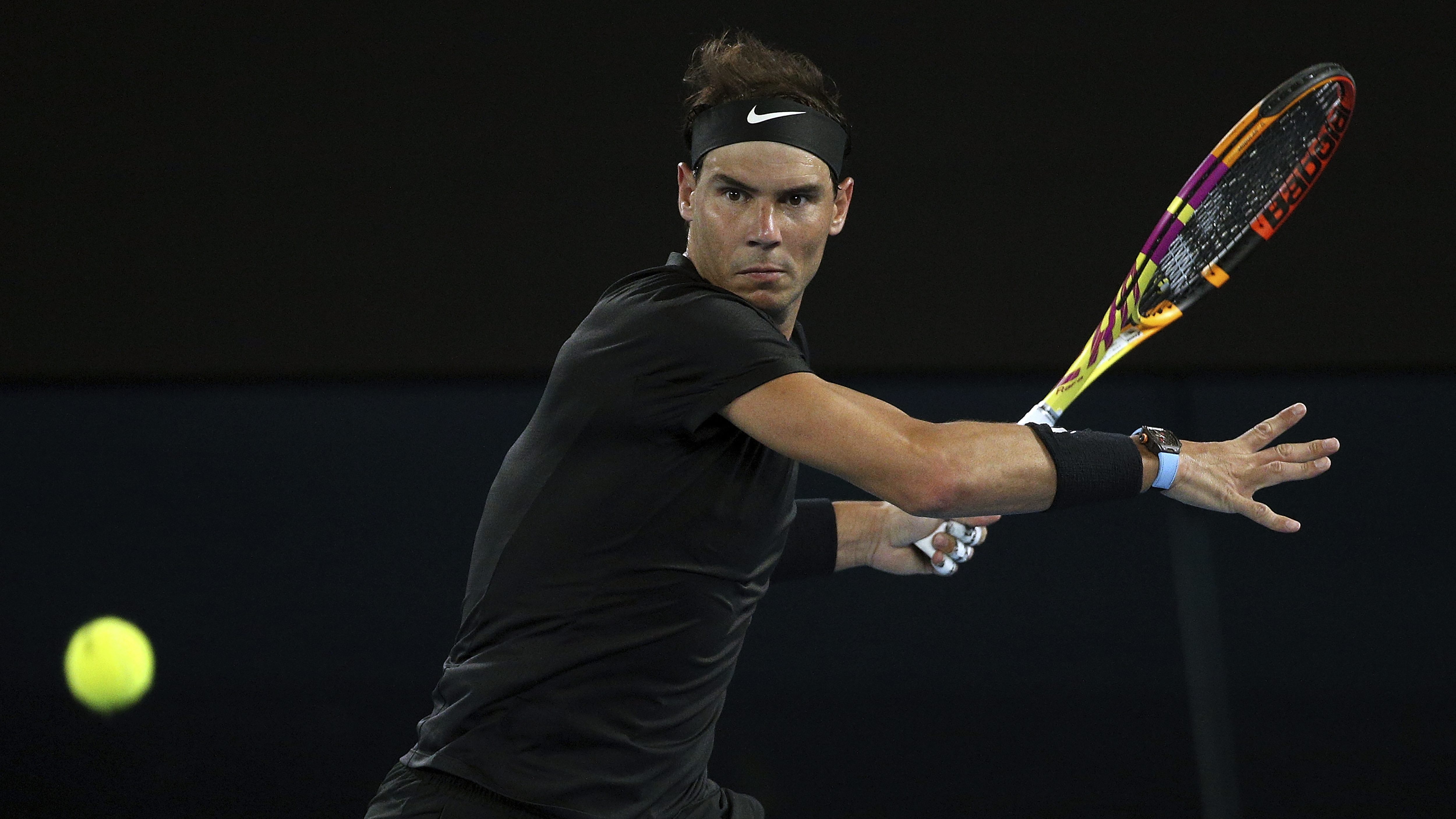 MELBOURNE, Australia (AP) — Rafael Nadal has advanced to the semifinals of an ATP tournament in Melbourne without taking the court in his quarterfinal match.

It was only one day after Nadal played and won his first competitive in five months, beating Ricardas Berankis in straight sets.

He will play unseeded Emil Ruusuvuori on Saturday for a place in the final. Ruusuvuori earlier beat Alex Molcan 6-2, 6-1.

Second-seeded Simona Halep advanced to the semifinals of the Summer Set 1 tuneup event in Melbourne with a 6-2, 5-7, 6-4 win over Viktorija Golubic. Zheng Qinwen also advanced after beating Ana Konjuh 7-6 (1), 7-6 (6).

Top-seeded Naomi Osaka was scheduled to play her quarterfinal match on Friday night.

In quarterfinal play of the WTA’s Summer Set 2 in Melbourne, Amanda Anisimova beat Irina-Camelia Begu 2-6, 6-3, 6-2 and Daria Kasatkina had a 7-5, 6-1 win over Nuria Parrizas Diaz.

The Adelaide and Melbourne tournaments are two of six tune-up events being staged in Australia this week ahead of the season-opening major at Melbourne Park, which starts on Jan. 17.