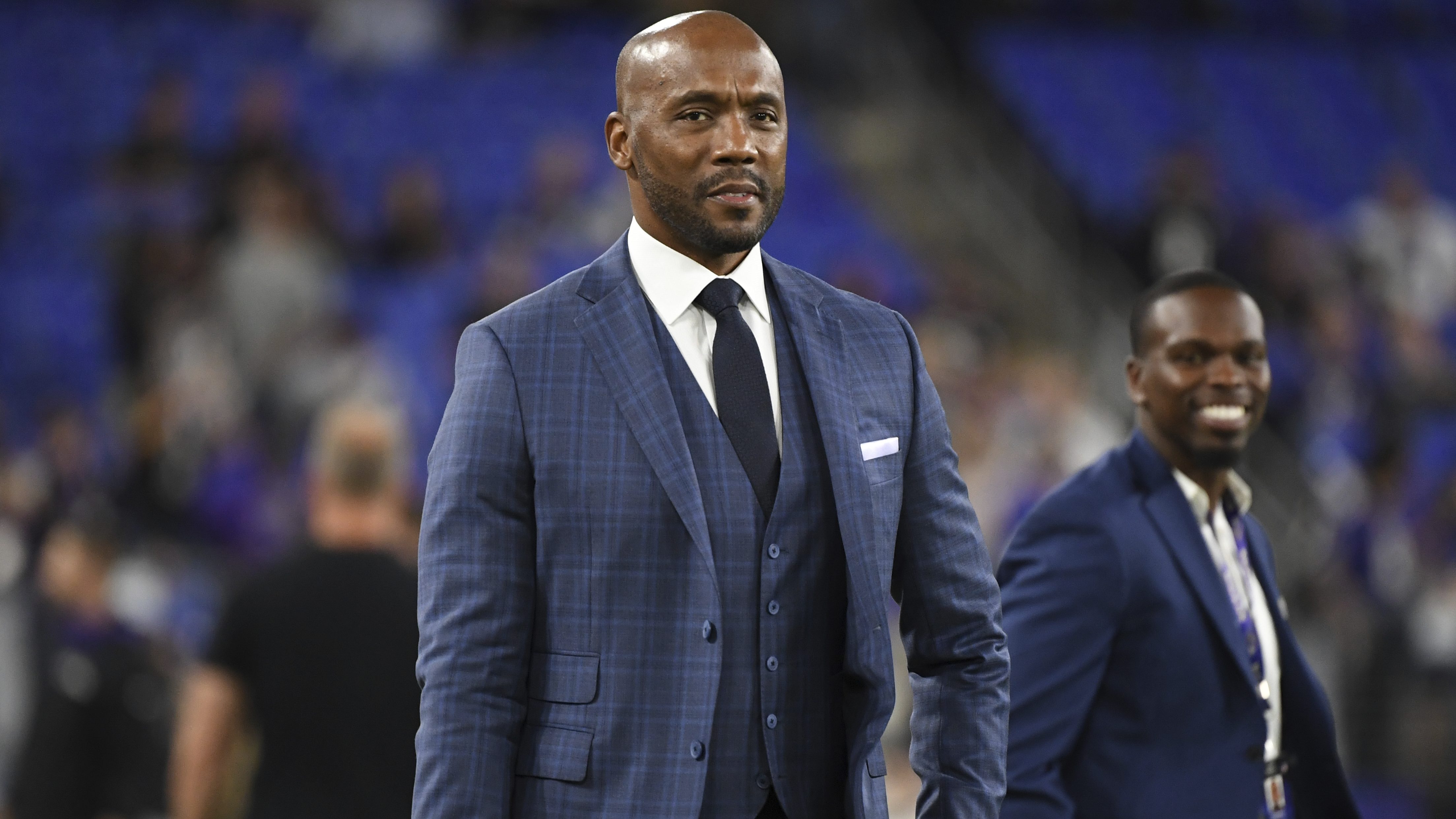 Louis Riddick realizes he is in a favorable position. He is an analyst on the NFL’s most iconic television package — ESPN’s “Monday Night Football” — and still has hopes of running a franchise as a general manager.

But with the offseason starting for many teams on Monday, will this be the year he returns to a front-office role?

“I have one of the great broadcasting jobs in America, period,” Riddick said. “I have always been very up front, starting with (ESPN president) Jimmy Pitaro that this is not a situation where I’m going, ‘I want to get back to the NFL.’ If teams call and want to talk to me about being a general manager, then I have a definite interest in that kind of thing because it’s always been a career goal of mine, and it’s always been a challenge that I have been interested in.

“And if it were to be something that was a great fit for them and me, then sure, then we would take it down the road and see how far it would go.”

Riddick’s resume was solid even before he joined ESPN in 2013. The San Francisco 49ers drafted him in the ninth round in 1991 and he played seven seasons in the league for four teams. He followed that with nearly 13 years in front-office roles with Washington and Philadelphia, including leading the pro personnel departments with both franchises.

After being mainly a studio analyst during his first five years at ESPN, Riddick started calling games in 2018. He was part of the Friday night college football crew in 2018-19 before moving to the “Monday Night Football” booth in 2020. He had done studio analysis for MNF in 2018-19.

Riddick said moving from the studio to the booth was a challenge he wanted to take.

“There’s a lot to being a good analyst — it happens fast, and there is no down time. It’s different than obviously doing studio work,” he said. “ESPN was very open and receptive to it. They wanted to allow me to grow and expand. They knew that ultimately I would want to be considered for “Monday Night Football” and that’s where it ultimately ended up.”

After having only two Black general managers in 2020, the league made gains last year, with three of the seven vacancies filled by minority candidates. According to the NFL’s 2021 Diversity and Inclusion report, 28 of the 59 GM candidates interviewed were minorities, compared to only three the previous year.

Riddick interviewed for multiple openings last year. He thinks the league office and Fritz Pollard Alliance are doing everything to get minority candidates in a position to be considered, but they can only go so far. Riddick said the pipeline has plenty of candidates who hold either director of scouting, director of player personnel, or coordinator roles. However, it still comes down to owners making the final decision.

“We could have a Rooney Rule where 15 minority candidates are interviewed 20 times each, and it wouldn’t matter if they don’t decide to make the choice that, ‘Hey, this minority candidate is the best candidate,’” Riddick said.

“Judge me based on my merit and qualifications. To this point there hasn’t been enough of that. I think the focus does need to be on the actual hiring process and the educating and preparation by owners and team presidents who are doing the hiring to be sure that they are asking the right questions and they can identify the kind of answers and characteristics that are best suited for their team.”

When it comes to where Riddick might be a candidate this upcoming offseason, he said he would assess each situation individually if approached.

However, Riddick wanted to make one thing succinctly clear during his nearly hour-long interview: “I’m not campaigning for the damn Giants job.”

After four seasons, the Giants are expected to let go of GM Dave Gettleman. Riddick was one of four who interviewed in December 2017 after Jerry Reese was fired.

However, Riddick did go on further to say that his experience talking to owner John Mara was one of his best meetings during his time in the NFL because it encompassed a wide array of topics.

“I can say that that did not happen everywhere,” Riddick said. “When you feel like it’s a combination of it all, that’s when you feel like you kind of hit the jackpot in terms of this is the ideal type of interview, and that was one that I have consistently said I came out of feeling that way regardless of how it ended up.”

Riddick wouldn’t be the first analyst to parlay that into running a team. The past four years of visiting college campuses and NFL facilities during the week for production meetings and talking to other executives, players and coaches allowed him to expand his scouting base and philosophies on building a team.

The difference though compared to Mike Mayock, John Lynch and Matt Millen — who went from the booth to GM roles — is that Riddick has held front-office positions.

“It has been an absolute graduate-level education process being able to talk to all these teams. It really is,” he said. “If someone were working for a team, they would not ideally say, ‘Well, I’m just going to leave here and go do TV and do analyst work and then come back because that seems like the best career path and the best avenue for real growth.’

“Every person who has gone that route though has said they are much better for having stepped outside. Taking a 30,000-foot view tapped into the minds and philosophies of various coaches, front office people, players and support staffs.”