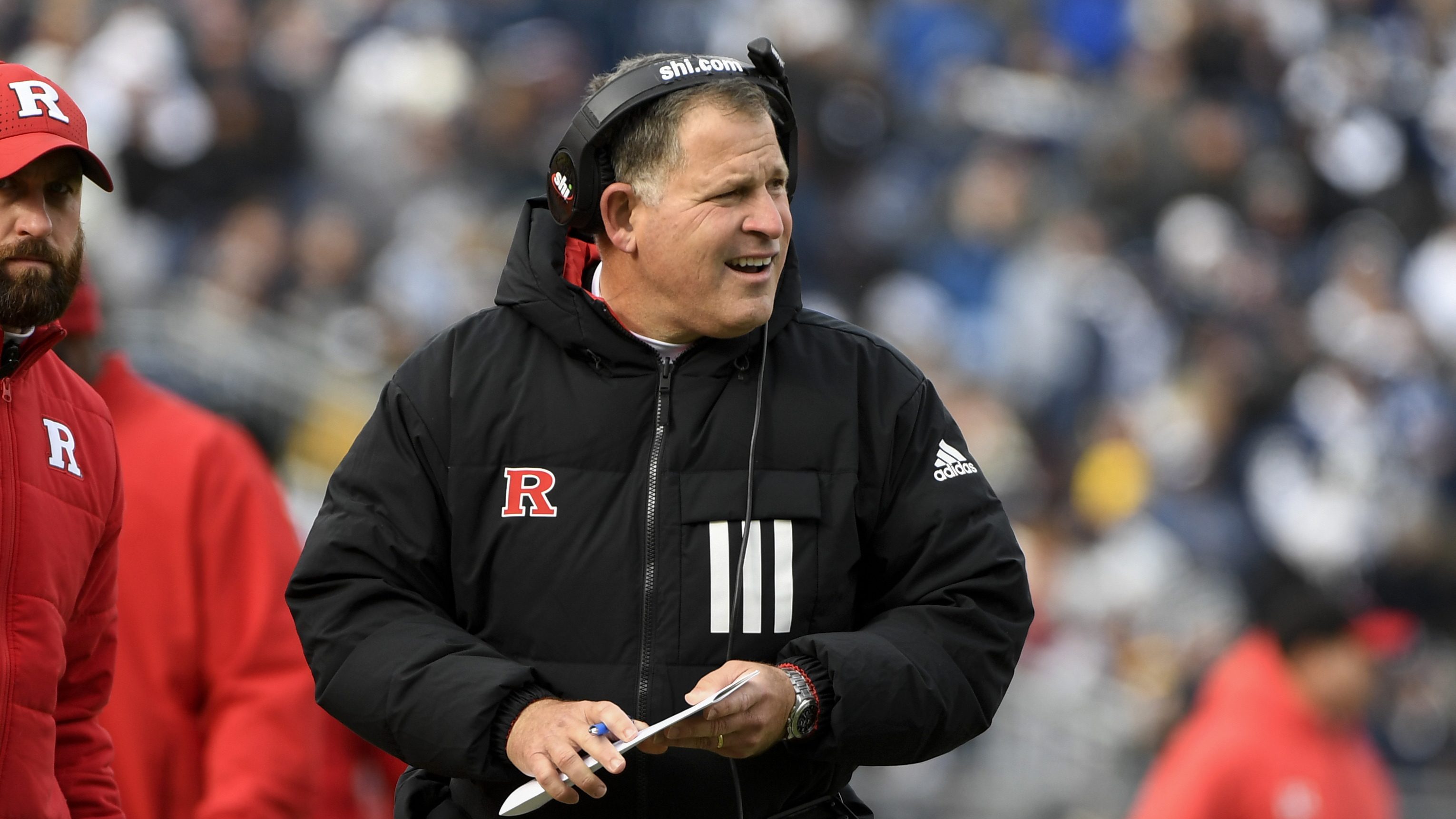 “Joe is one of the rising stars in our profession,” coach Greg Schiano said. “It is great to bring Joe back to New Jersey, where I can’t wait to watch him coach and develop our players both on and off the field.”

Harasymiak replaces Robb Smith, who was not brought back after two seasons.

He was promoted to co-defensive coordinator in February 2020, working with linebackers coach Joe Rossi. This past season, the Golden Gophers ranked third in the nation in total defense (278.8), sixth in scoring defense (17.3), eighth in rushing defense (97.5) and ninth in passing yards allowed (181.2). Minnesota limited West Virginia to 206 yards and six points in a win in the Guaranteed Rate Bowl.

Harasymiak coached at Maine from 2011-18, spending the final three seasons as the head coach. He guided the Black Bears to a 20-15 overall record and a 15-9 mark in the Colonial Athletic Association. n 2018, he led the Black Bears to a 10-4 overall record. Maine advanced to its first Football Championship Subdivision national semifinal appearance in school history. He was named interim head coach in November 2015 and assumed head coaching duties the following season.