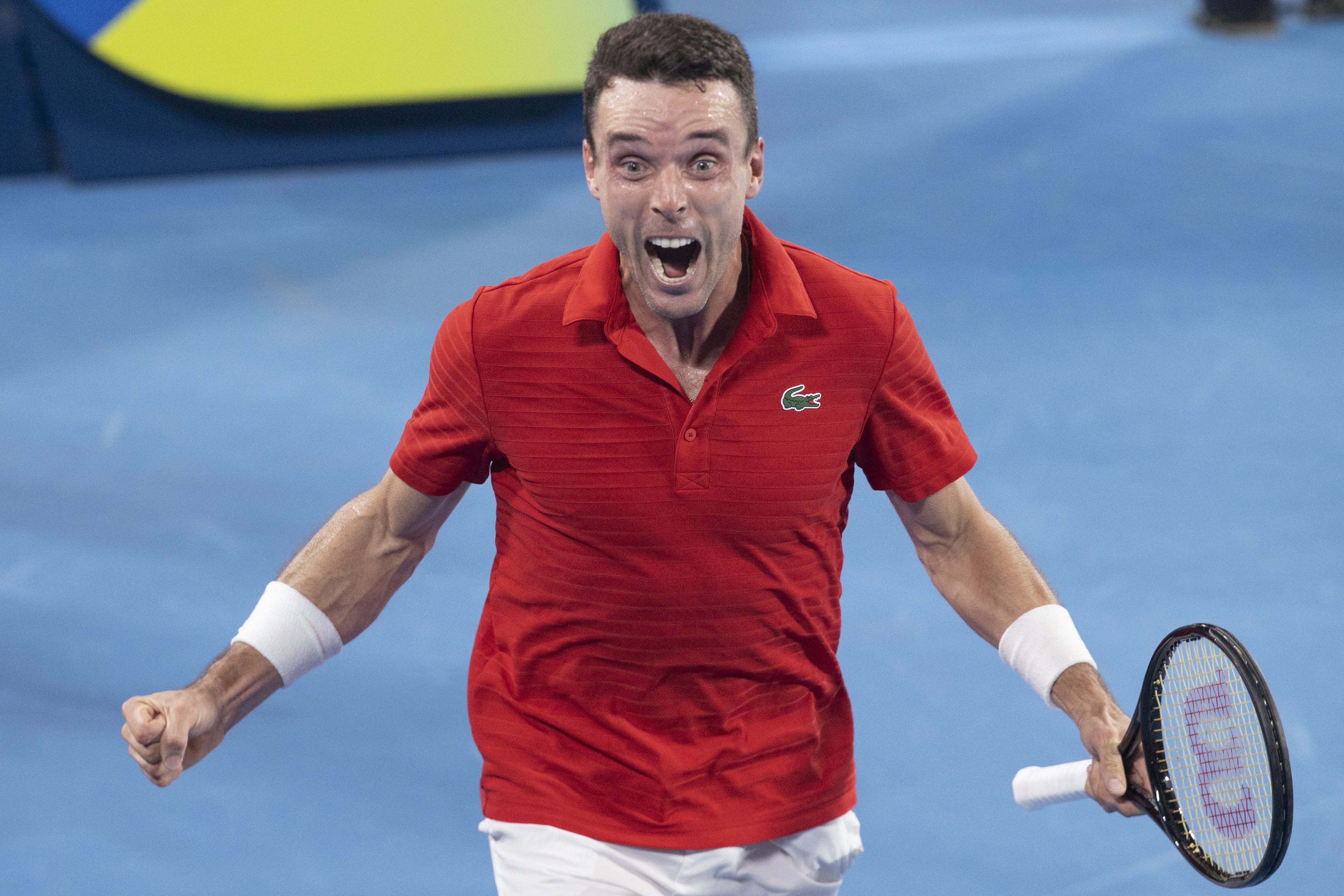 In the opening singles match, Pablo Carreno Busta gave Spain the advantage with a 6-2, 6-1 win against late replacement Jan Zielinski. Kamil Majchrzak went 3-0 for Poland in the group stages, but was forced into isolation due to a positive COVID-19 test.

Russia and Canada will meet on Saturday to play for the other spot in Sunday’s final.

Two years ago, Bautista Agut played a leading role during Spain’s run to the final, which Serbia won. The 33-year-old Bautista Agut has won all four of his matches at No. 1 singles in this tournament to lead the way for the two-time finalists.

Majchrzak, who is experiencing minor symptoms from his illness, announced his positive COVID-19 test moments before he was due to step on court to face Carreno Busta.

“It’s a match I’ll always remember; both of us could have got the win today,” Carreno Busta said. “This is our game, this is tennis and today I was the one who got the win.”

“Sometimes you get the win on the first (match) point. He played two or three lines in a row, but sometimes you stay focused like today, you keep working and finally you lose the tiebreak,” Bautista Agut said. “But today I kept working and I got the win.”