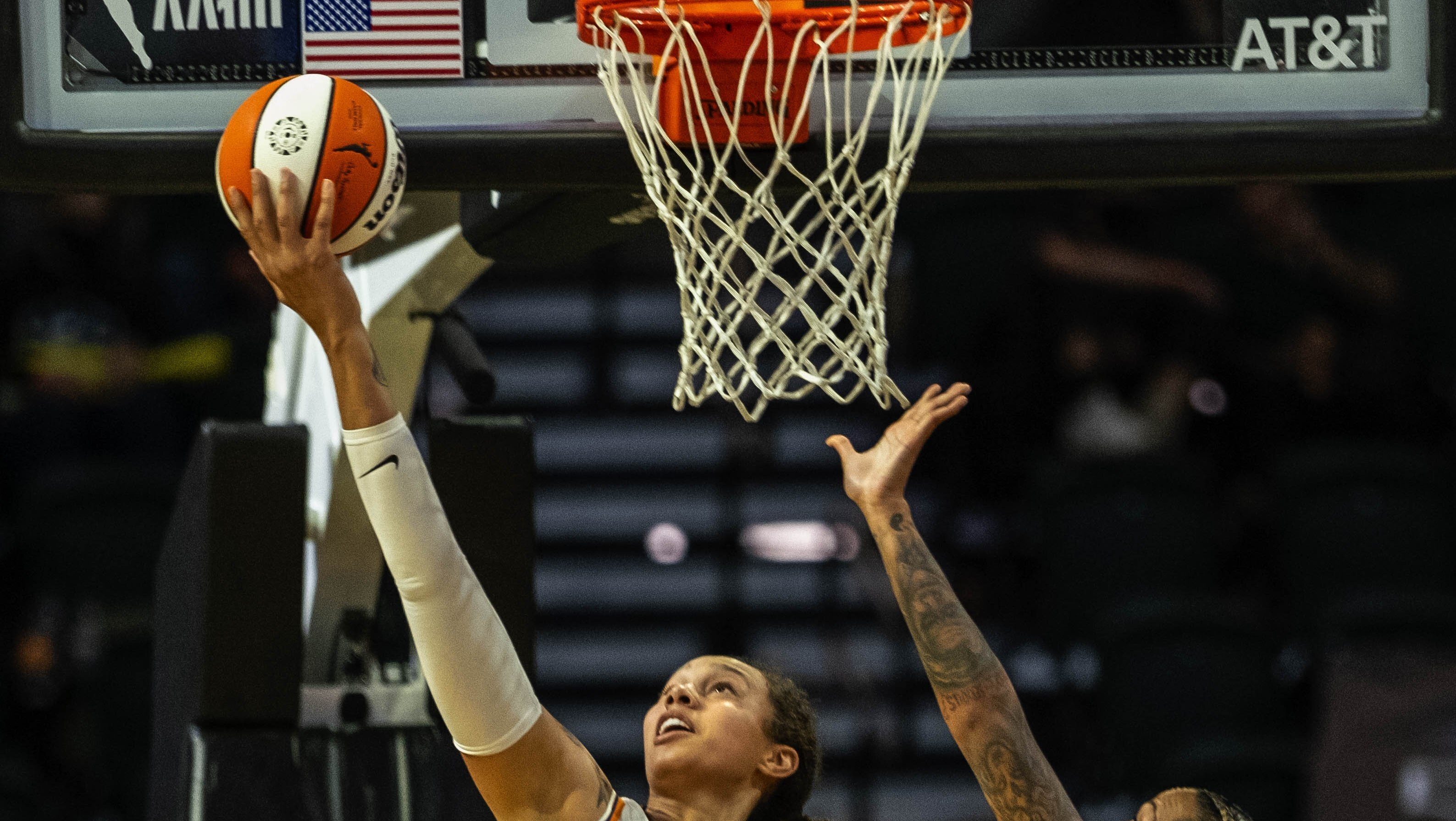 SEATTLE (AP) — Sue Bird announced Friday that she will return to the Seattle Storm next season, putting off retirement for at least one more year.

The four-time WNBA champion and 12-time All-Star selection has spent her entire WNBA career with the Storm after being the No. 1 pick of the 2002 WNBA draft. The 2022 season will be Bird’s 21st overall with the franchise, but she missed the 2014 and 2019 seasons due to injury.

For several years, the 41-year-old Bird has said she would assess how much longer she wanted to play on a year-by-year basis. She won her fifth gold medal with the United States at the Olympics last summer, but Seattle was ousted in the second-round of the WNBA playoffs by Phoenix. Bird was feted with chants of “one more year” after the Storm lost at home to the Mercury.

Bird posted a video clip on Instagram of those chants on Friday and the words, “OK. Let’s go.” She previously talked of her excitement for the 2022 season and for the Storm getting a chance to return to Climate Pledge Arena after spending the 2019 and 2021 seasons playing in other venues around the Puget Sound region.

Bird averaged 10 points and 5.3 assists per game last season. She also averaged nearly 28 minutes per game, her highest total since 2017.