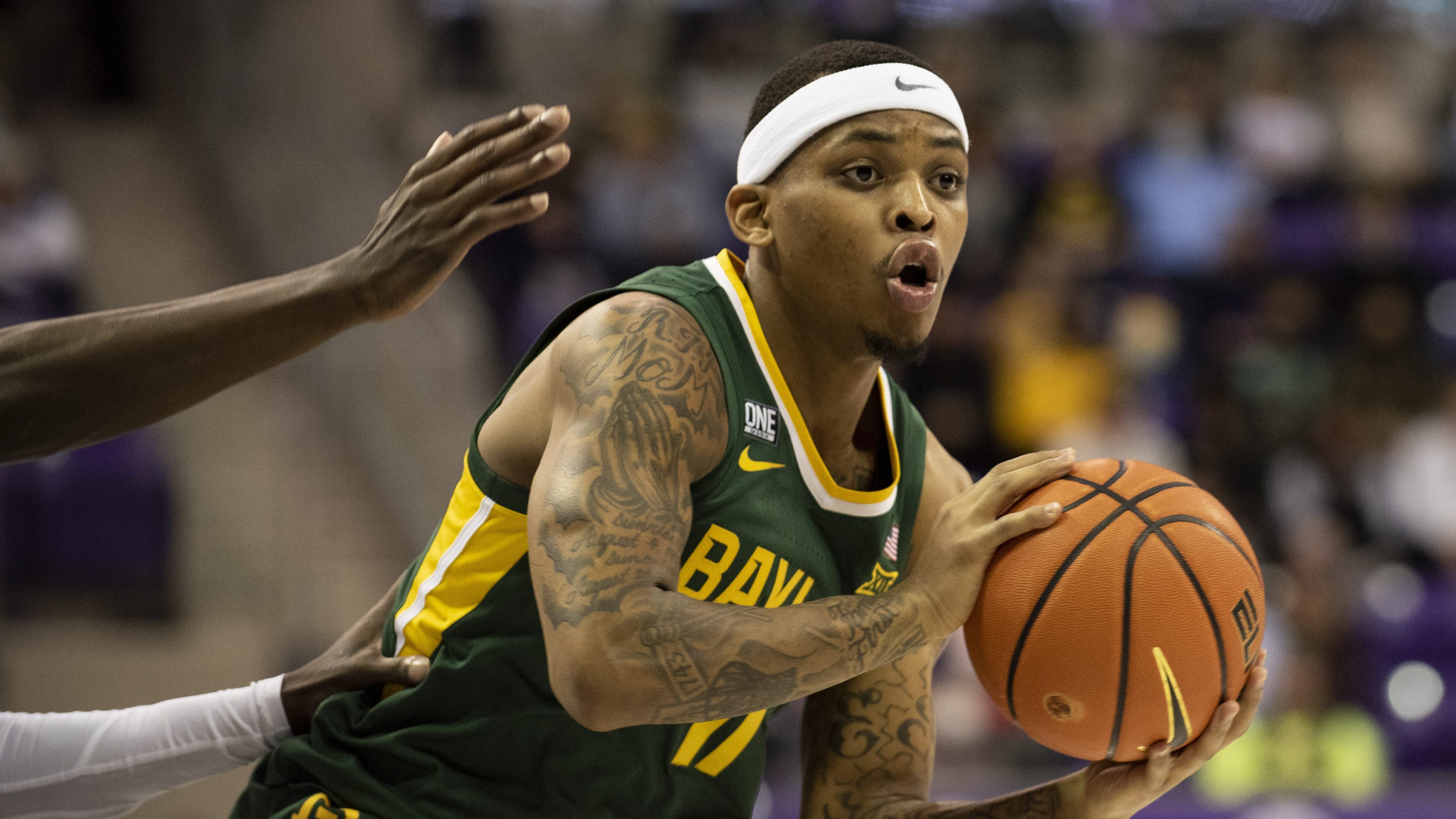 FORT WORTH, Texas (AP) — Adam Flagler rallied No. 1 Baylor with 18 of his 22 points in the second half, and the Bears extended their national-best winning streak to 21 games with a 76-64 victory over TCU on Saturday.

Flagler had a pair of 3-pointers on the run and all of his career-high six 3s after halftime, going 6 of 10 from deep. LJ Cryer scored 15 points on 4-of-7 shooting from long range.

TCU played its conference opener after its first two Big 12 games, against No. 6 Kansas and West Virginia, were postponed along with a non-conference meeting with Texas Southern that was canceled.

Akinjo put Baylor ahead for good with a floater high off the glass for a 45-44 lead not long after Miles had put TCU up by eight with a four-point play.

Miles was fouled again on the next TCU possession and favored his right (shooting) wrist as he missed both free throws short. Miles had the wrist taped and came back quickly, but scored just four points the rest of the way.

Flagler finished Baylor’s 14-0 run with a 3 for a 53-44 and kept hitting from beyond the arc to turn back several TCU attempts to get close after halftime.

Baylor lost Jeremy Sochan to a lower left leg injury in the first half. The freshman from England had to be helped off the court and came out with his teammates for the second half with crutches and a walking boot.

Baylor: Turnovers were a problem for the Bears in their previous victory over Oklahoma. They had a season-high 20 in that 10-point win. Baylor had nine turnovers in the first half, which helped fuel a 14-0 TCU run, but just three in the second half. The Bears forced 18 turnovers, had 10 steals and outscored TCU 26-15 on points off turnovers.

TCU: The Horned Frogs didn’t show any effects of the long break with coach Jamie Dixon’s overhauled roster coming off his first losing record in 18 seasons as a head coach. TCU is trying to incorporate eight newcomers, and will move on in Big 12 play with confidence off this showing.

Baylor: No. 25 Texas Tech at home Tuesday with the Red Raiders coming off a 75-67 victory over sixth-ranked Kansas in Lubbock.

TCU: At Kansas State on Wednesday.