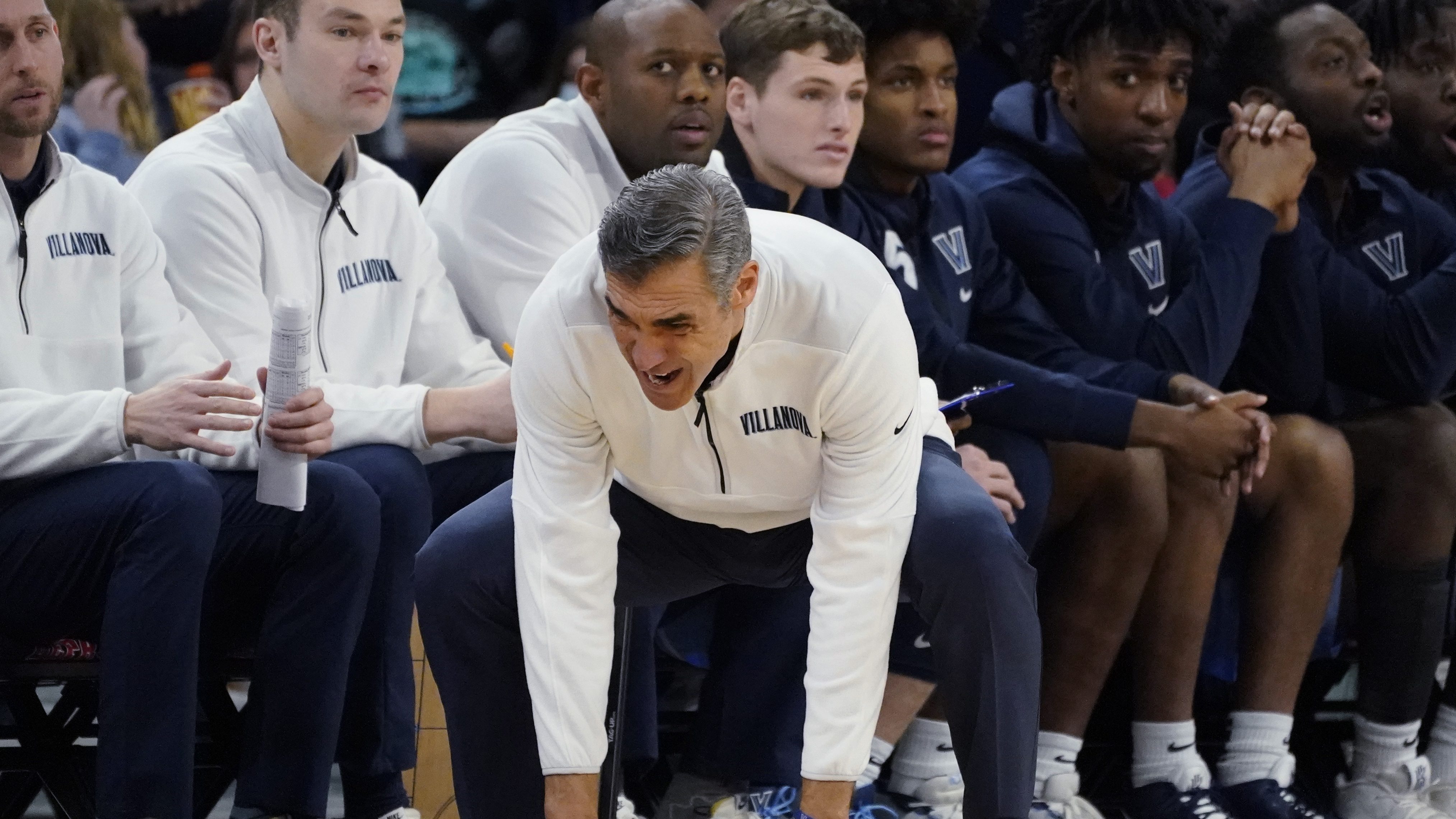 After a slow start, Gillespie shot 5 of 9 and went 5 of 5 at the free throw line in the second half as the Wildcats (11-4, 4-1 Big East) earned their fourth straight win. Gillespie also added a team-high four assists and four rebounds.

“I was just playing off our concepts and our habits, taking the open shots that I got,” Gillespie said. “Trying to get other guys shots going down.”

Justin Moore scored 21 points for the Wildcats on 5-of-10 shooting, along with seven rebounds, while Eric Dixon and Caleb Daniels chipped in with 11 and nine points, respectively.

The Blue Demons (9-5, 0-4 Big East) got a career-high 34 points from guard Javon Freeman-Liberty, who was explosive in the first half, scoring 22 points on 7-of-11 shooting and hitting three 3s. He also had six rebounds and three steals.

A 3-pointer from Daniels and a basket inside from Gillespie gave the Wildcats a 28-24 lead in the first half, but the Blue Demons closed with a 13-4 run to take a 37-32 lead into the break.

“Our guys, they really respect DePaul,” Villanova coach Jay Wright said. “They’ll go through a game like this and they’ll watch the first half, we were in trouble. We didn’t come in and yell or anything. We know (DePaul) is good. Our players, I think, have a humility and intelligence about them to understand that if you’re not playing your best against any team in this league, you’re going to get beaten.”

DePaul missed 11 of its first 12 shots in the second half to squander the lead.

DePaul guard David Jones reached double figures, scoring 12 points, but went 3 of 11 and 1 of 5 from 3-point range as the Wildcats held the Blue Demons to 25% shooting in the second half.

“Just taking pride in defense,” Moore said. “In the first half, we weren’t locked in as much. It’s all five guys, not just the person on the ball. So we were focused on loading to (Freeman-Liberty) and making sure he didn’t get easy drives one-on-one.”

Gillespie pulled up from distance and nailed a 3 to give the Wildcats a 10-point lead with 12:45 to play, although DePaul pulled within four points on a Yor Anei layup with 9:08 to go.

Some timely dunks from Daniels and Dixon and shooting 20 of 22 at the free throw line helped Villanova protect its lead.

The Blue Demons have now lost 21 straight games to the Wildcats, dating back to 2008.

Villanova: The Wildcats have won four games in a row after dropping back-to-back games at Baylor and Creighton in December. The victory helps them keep up with Providence atop the Big East. The Wildcats’ experienced lineup should have the mettle to contend for the conference title.

DePaul: After a 9-1 start and nonconference wins over Rutgers and Louisville, the Blue Demons have dropped four straight games since beginning Big East play. The schedule doesn’t get any easier, with looming home matchups against No. 24 Seton Hall on Thursday and No. 22 Xavier on Jan. 19.

Villanova travels to No. 22 Xavier on Wednesday.

DePaul is at Marquette on Tuesday.