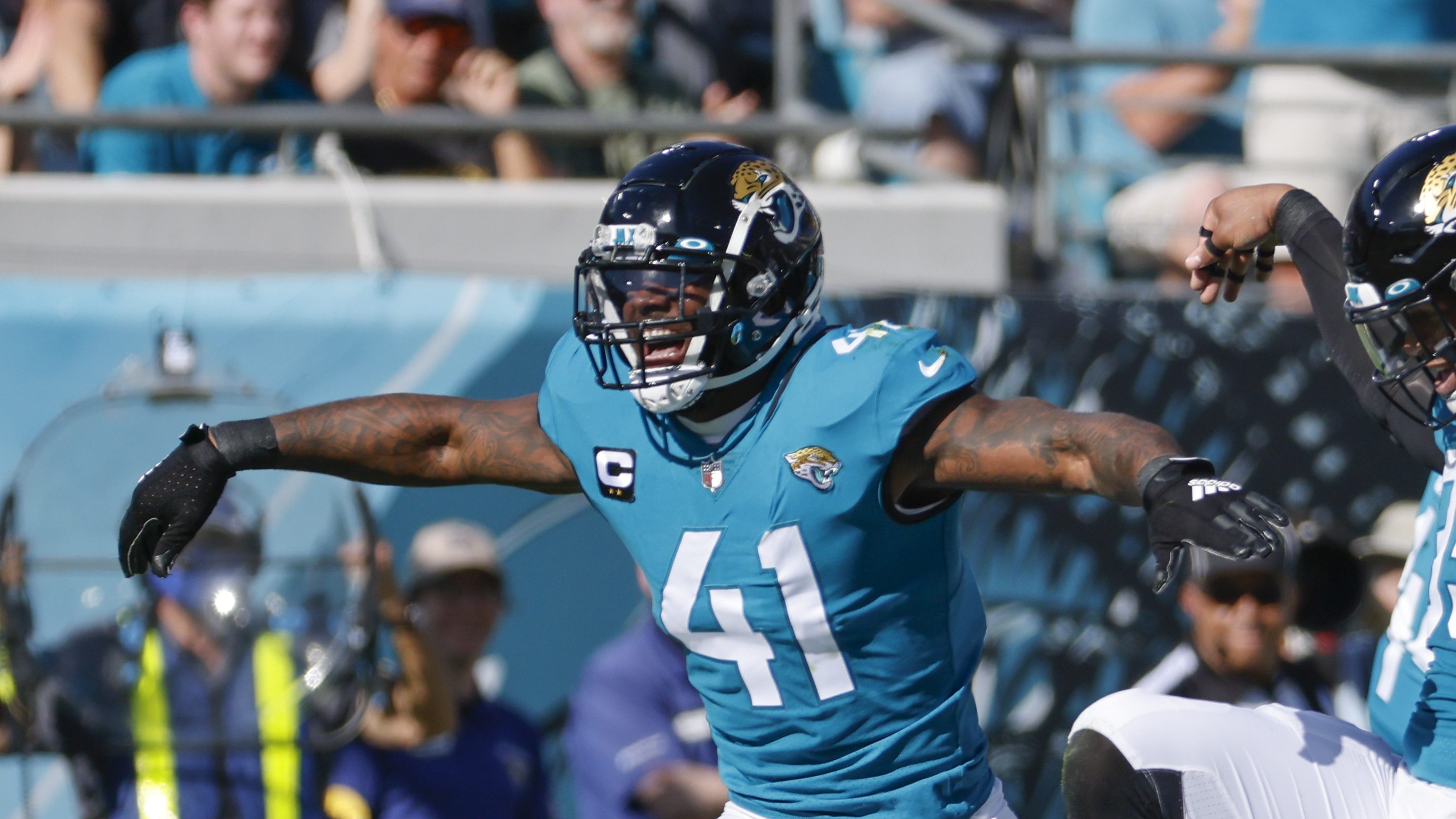 JACKSONVILLE, Fla. (AP) — The Indianapolis Colts badly botched a chance to secure an AFC wild-card spot by losing at Jacksonville 26-11 Sunday in the “clown game,” their seventh consecutive road loss to the Jaguars.

The Colts got clowned.

NFL rushing champion Jonathan Taylor was held to 77 yards, Carson Wentz turned the ball over twice – leading to 10 points — and Indy (9-8) did little to stop the woeful Jaguars (3-14).

The Colts looked more like the ones who should have been decked out in giant bow ties, face paint and colorful wigs and suspenders.

With a playoff berth on the line, Indianapolis was a no-show on an 80-degree day in Jacksonville.

The 15-point outcome could have been a bigger blowout had the Jags scored touchdowns instead of settling for two chip-shot field goals from inside the 5-yard line. Nonetheless, Jacksonville experienced breathing room in a game for the first time all season.

And they still managed to lock up the No. 1 pick in the NFL draft for the second straight year because Detroit stunned Green Bay.

The Colts still could land a playoff spot despite the loss, but they needed Baltimore to beat Pittsburgh, Las Vegas to defeat the Los Angeles Chargers and New England to knock off Miami. The Ravens and Steelers went to overtime.

It’s an unlikely trio of events. Indy is more likely to end the season on a two-game skid when one victory would have put it in the postseason.

This one had to sting more than last week’s home heartbreaker to the Raiders.

Rookie Trevor Lawrence capped his best game with an incredible play late in the third quarter. He kept a high snap from going over his head, gathered it, rolled right to evade an unblocked defender and then delivered a perfect pass to Marvin Jones in the back of the end zone for a 2-yard score.

Lawrence completed 23 of 32 passes for 223 yards and two touchdowns, his first game with multiple TD passes since the season opener. It gave disgruntled Jaguars fans hope for the future, even the ones dressed as clowns.

Only a few dozen fans — a couple hundred at most — wore clown attire to protest owner Shad Khan’s decision to keep general manager Trent Baalke. But their message became clear when one woman not wearing any clown gear was selected to answer a trivia challenge on the stadium big screens. Instead of choosing answers A, B or C, she responded “D, fire Baalke,” and cheers and chants erupted around TIAA Bank Field.

A plane flew a “#Klowntown banner” around the stadium before the game. One fan held a “Trent Baalke kicked me” sign. Another sign directed at Khan and players read, “It’s not you. It’s Baalke.”

Baalke’s draft class has been underwhelming and his free-agent signings produced no game-changers. His reputation is less than stellar, with the last five head coaches he’s worked with having been fired: Urban Meyer (2021), Doug Marrone (2020), Chip Kelly (2016), Jim Tomsula (2015) and Jim Harbaugh (2014).

It’s also unclear how his presence is affecting the team’s coaching search.

Wentz completed 17 of 29 passes for 185 yards, with a garbage-time touchdown and an interception. He also fumbled.

Jones finished with seven catches for 88 yards and a touchdown for the Jaguars, triggering a $500,000 incentive in his contract by getting at least 70 receptions. Defensive end Dawuane Smoot also landed a $250,000 incentive by reaching six sacks.

Colts: Await word on the their slim playoff hopes.