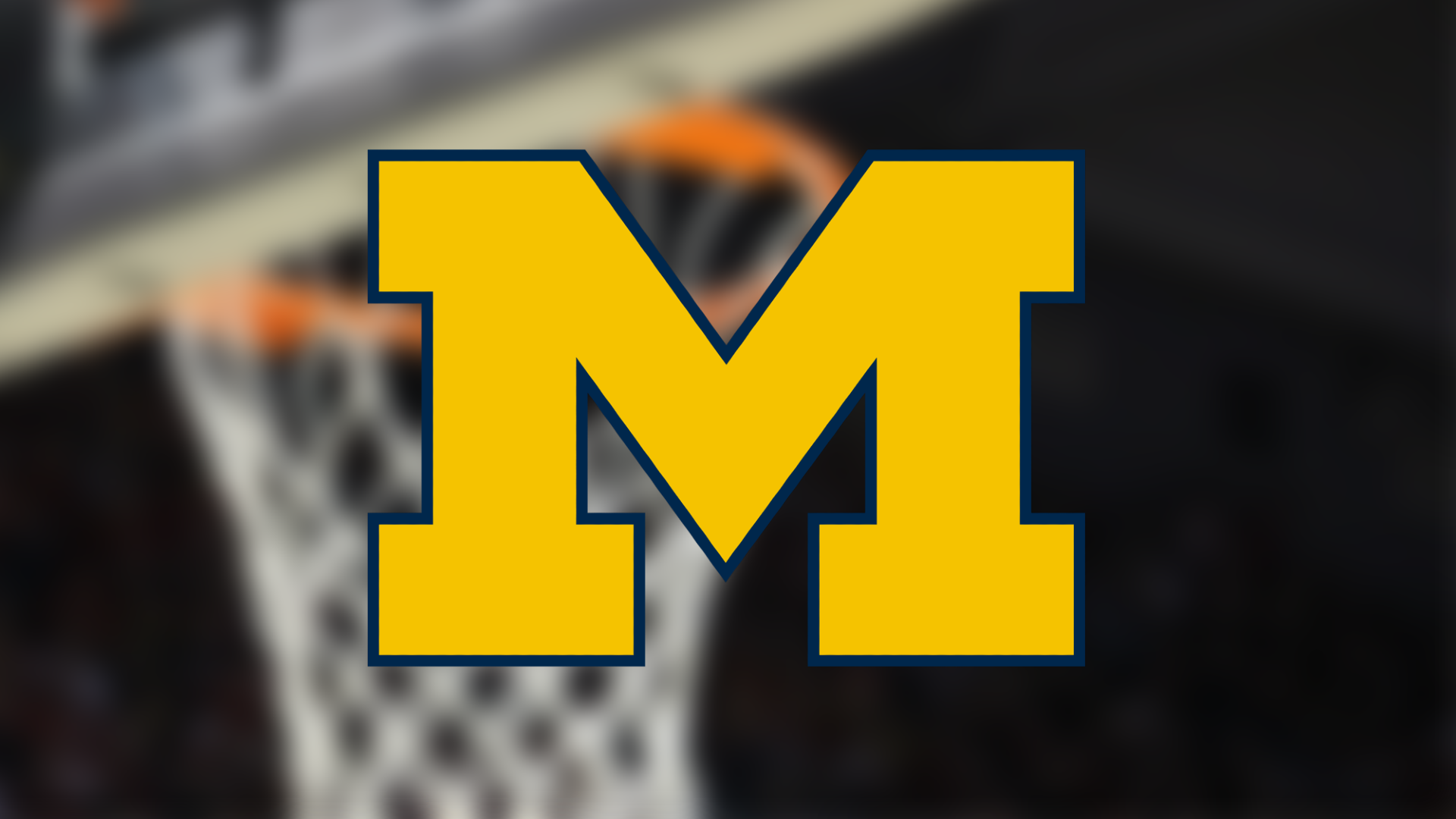 ANN ARBOR, Mich. (AP) — Naz Hlllman and Leigha Brown each scored 19 points as No. 8 Michigan rolled past Rutgers 76-47 on Sunday.

Michigan ended the first quarter with a 12-0 run. After Petree scored the first basket of the second quarter for Rutgers, Michigan went on an 8-0 run and pulled away, leading by as many as 20 points. It was 44-25 at halftime.

The Wolverines led by as many as 34 points in the second half. They were coming off a 79-58 loss at Nebraska on Jan. 4.

Sunday’s game was the first between the teams since Feb. 16, 2020. It was the only time they are scheduled to play this season.

Michigan has won three of the last four meetings.

Rutgers: Dickson became the fifth Rutgers player on the roster to record 1,000 points in her career when she hit a 3-pointer midway through the second quarter. No other Division I team has that many players over the century mark.

Michigan: The Wolverines are 8-0 at home this season.

Michigan: At Penn State on Thursday.