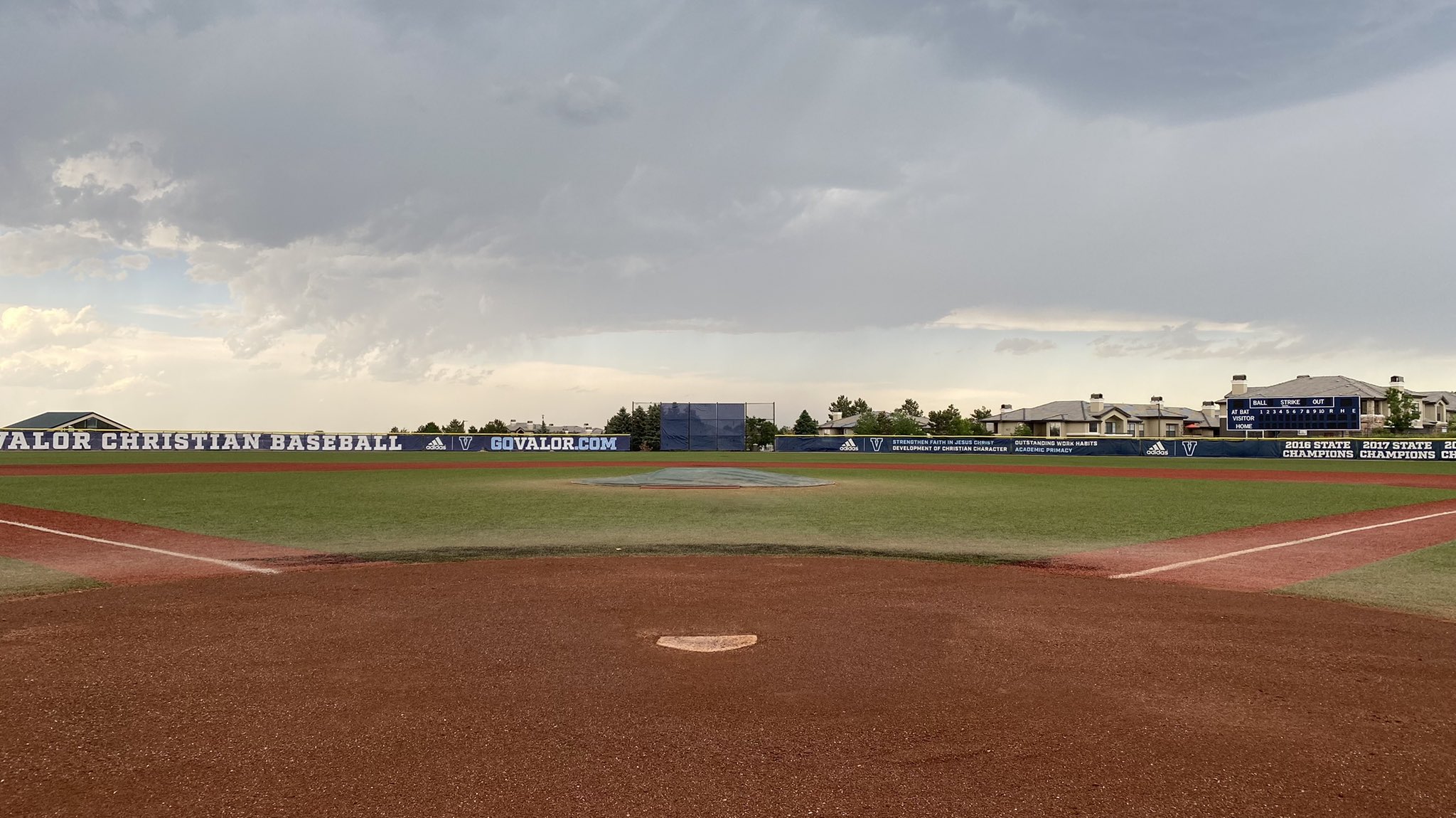 MELBOURNE, Australia (AP) — Genevieve Beacom has made history as the first female pitcher for an Australian professional baseball team.

The 17-year-old Beacom appeared in the three-game Melbourne Challenge Series, which was organized after the 2021-22 Australian Baseball League was canceled because of COVID-19.

Beacom signed for the Melbourne Aces earlier this month as a development player. She appeared in Saturday’s game against the Adelaide Giants and allowed no runs and no hits in her one-inning appearance in a game which the Aces trailed and lost 7-1.

“When I got out there I just wanted to shut down the runs. They had some momentum so the goal was just to stop the run-scoring,” the left-handed Beacom said.

Beacom’s historic evening continued a ground-breaking career which includes being the first woman to pitch in a Victorian (state) Summer League division one game and representing Victoria and Australia at youth levels.

Beacom praised her family and coaches for supporting her ambition, including current Aces coach and former Major League Baseball pitcher Pete Moylan, as she pursues a dream of playing baseball at college level in the United States.

“If anyone tries to push you to do something you don’t want to do, push you to softball or play sport that you ‘should be playing’, don’t listen,” Beacom said. “Do what you want to do and just know that if you work hard enough you can definitely make it somewhere, it’s not impossible. It can be done.”