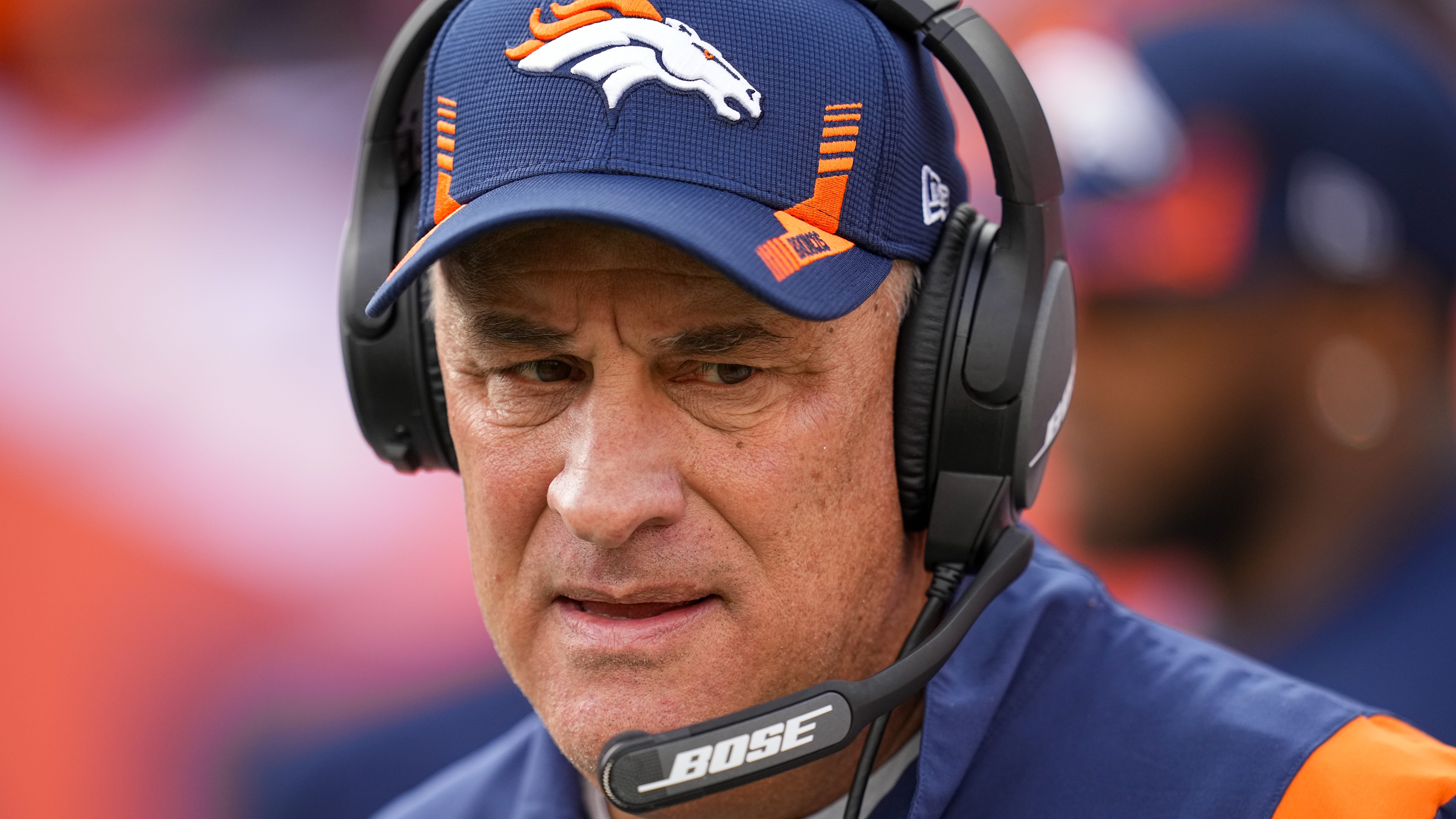 ENGLEWOOD, Colo. (AP) — Before George Paton begins his quest to find the right quarterback for the Denver Broncos, he has to find the correct coach.

Apparently, Vic Fangio wasn’t the right coach. He was fired Sunday after his third losing record in three seasons and leaves Denver with a 19-30 record, a frustrated fan base that led to tens of thousands of empty seats at Empower Field at Mile High and plenty of former players lauding Paton for showing losing is unacceptable.

The Broncos have churned through 10 different starting quarterbacks since Hall of Famer Peyton Manning retired after winning Super Bowl 50. And they’re looking for their fifth head coach in that span.

Gary Kubiak went 9-7 and stepped down, burnt out just a year after leading Denver to its third Super Bowl championship. Vance Joseph was fired after going 11-21 in two years, and Fangio was axed after going 19-30, including 7-10 in 2021.

That’s 39 wins in 97 games since the Broncos beat Carolina in Super Bowl 50.

Although pending free agent Teddy Bridgewater or Drew Lock, who is under contract in 2022, could return in a backup role next season, it’s widely expected Paton will find the team’s sixth starting quarterback in six years either in the pool of college candidates, in free agency or via a blockbuster trade.

He has the ammo: more than $50 million in salary-cap space and 11 draft picks, including five in the top 100 selections, to do whatever it takes.

First, he wants to focus on finding Fangio’s replacement.

The early list of interview requests include both of the Dallas Cowboys’ coordinators, Dan Quinn, 51, and Kellen Moore, 33, along with Packers offensive coordinator Nathaniel Hackett, 42, and Patriots inside linebackers coach Jerod Mayo, 35.

Mayo is the only one of that list who hasn’t had coordinator experience, but he is seen as an up-and-comer like Moore, a third-year offensive coordinator whose Cowboys led the NFL in scoring in 2021.

With five consecutive losing seasons and a six-year playoff drought, the Broncos head into an offseason of big changes, and not just at coach and quarterback.

The $3.5 billion franchise is expected to be sold this year, and both team president and CEO Joe Ellis and president of football operations John Elway will be stepping down this year.

“We need to bring in more players. There is a foundation in place that I feel really, really good about,” he said.

Led by safety Justin Simmons and Surtain, Denver’s defense was the team’s best unit once again. But it didn’t produce takeaways at a good enough clip.

The offense was stuck in neutral with receivers Jerry Jeudy (zero touchdowns), Courtland Sutton and Tim Patrick struggling to get to the top of their routes before the pressure caved in on Bridgewater or Lock.

The rushing tandem of Melvin Gordon and Williams combined for 2,336 scrimmage yards and 16 touchdowns, but the ground game sputtered over the four-game skid to end the season.

Gordon also had critical fumbles, including one that Nick Bolton returned for an 86-yard touchdown that powered the Kansas City Chiefs to a 28-24 win in Denver in the finale Saturday.

The Broncos surrendered just 18.94 points a game, third-lowest in the league, but they scored just 19.7 points a game, among the NFL’s worst. Since averaging 30 points a game in the four-year Manning era, the Broncos have averaged 19.81 points over the last six seasons.

Paton needs to follow his promising first draft class by finding the right coach, then land the right quarterback and build around him through free agency and the draft so that the Broncos can compete once again in the AFC West.