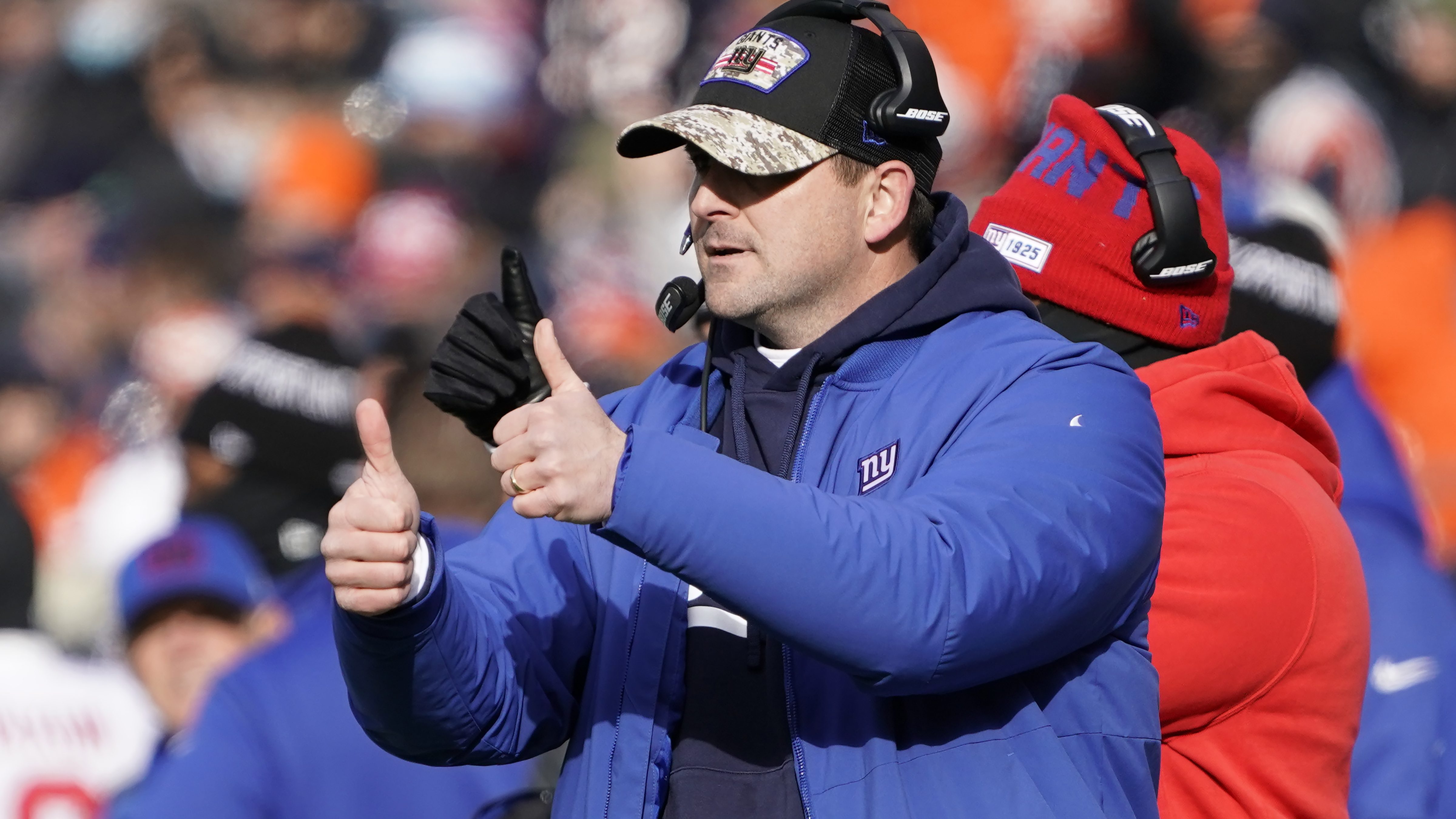 The Giants announced the 70-year-old Gettleman retired Monday, a day after New York (4-13) dropped its season finale 22-7 to Washington. It was the sixth straight loss and it ended a dismal, injury-plagued second season under coach Joe Judge.

Gettleman probably would have been fired had he not stepped down.

“It was a privilege to serve as the general manager of the New York Giants the last four years and to have spent so many years of my career with this franchise,” Gettleman said. “We obviously have not had the on-the-field success I expected, and that is disappointing. However, I have many fond memories here, including two Super Bowl victories, and I wish the team and organization only the best moving forward. There are many good people here who pour their souls into this organization.”

Judge’s future with the Giants also is in question after the late swoon marked by inept offensive performances. He plans to talk to team co-owners John Mara and Steve Tisch this week about returning for a third season.

The Giants went 19-46 during Gettleman’s tenure and were rarely in playoff contention in that period.

This past season was particularly disappointing. The Giants came into the year with higher expectations coming off a 6-10 campaign that saw them close the season with a 5-3 run to finish second in the weak NFC East, a game behind Washington (7-9).

The anticipation grew in the offseason when New York signed playmaking wide receiver Kenny Golladay, drafted speedy receiver Kadarius Toney in the first round, and signed veteran tight end Kyle Rudolph to help with the blocking.

Despite strong play by the defense, the result was four wins, the team’s lowest total since a 3-13 mark in 2017 led to the firing of coach Ben McAdoo and two-time Super Bowl- winning GM Jerry Reese early in December.

Those firings also came in response to the unpopular decision by those men to bench two-time Super Bowl MVP Eli Manning for a game against the Raiders, ending his streak of consecutive starts at 210.

Mara and Tisch wanted a veteran with a proven track record and they decided the then-66-year-old Gettleman fit. He had been a part of seven Super Bowl teams, including three winners. He was with Buffalo in 1990 and 1991; Denver in 1997; the Giants in 2000, 2007 and 2011; and the Panthers in 2015. The Broncos and the 2007 and 2011 Giants won the championship. Gettleman has been associated with 16 playoff teams in his NFL career.

He has been questioned about many of his moves. Hiring Pat Shurmur (9-23) as head coach in 2018 was a bust that lasted only two seasons. Drafting Jones with the sixth pick overall in 2019 is still a major question mark considering Jones’ inconsistency.

Gettleman also knew what was wrong with the Giants. They had been plagued by bad offensive lines and low-scoring offense. In his initial news conference as GM, he said he wanted some “hog mollies” to pave the road and protect the quarterbacks — and he went after some.

Gettleman signed and overpaid for Patriots tackle Nate Solder as a free agent in 2018. He also drafted guard Will Hernandez in the second round that year. He traded popular and controversial receiver Odell Beckham Jr. and Olivier Vernon to Cleveland the following offseason for guard Kevin Zietler, Peppers and a first-round pick.

He did bulk up the offense in his tenure. He drafted running back Saquon Barkley with the second pick overall in 2018, and Barkley went on to be the NFL Offensive Rookie of the Year. Jones came the following year. Left tackle Andrew Thomas was grabbed with the fourth pick overall in 2020, a draft that also landed Lemieux.

A midseason trade with the Jets for Leonard Williams in 2019 got the Giants their best defensive lineman.

Gettleman also revamped the scouting department, modernized the front office and was part of the selection committee that hired Judge, a late-30s special teams coordinator with the Patriots.

Judge sold everyone on building a team a team that pulls together and plays hard-nosed football. The Giants do pull together. They just don’t win, and Gettleman paid the price for the lack of success.