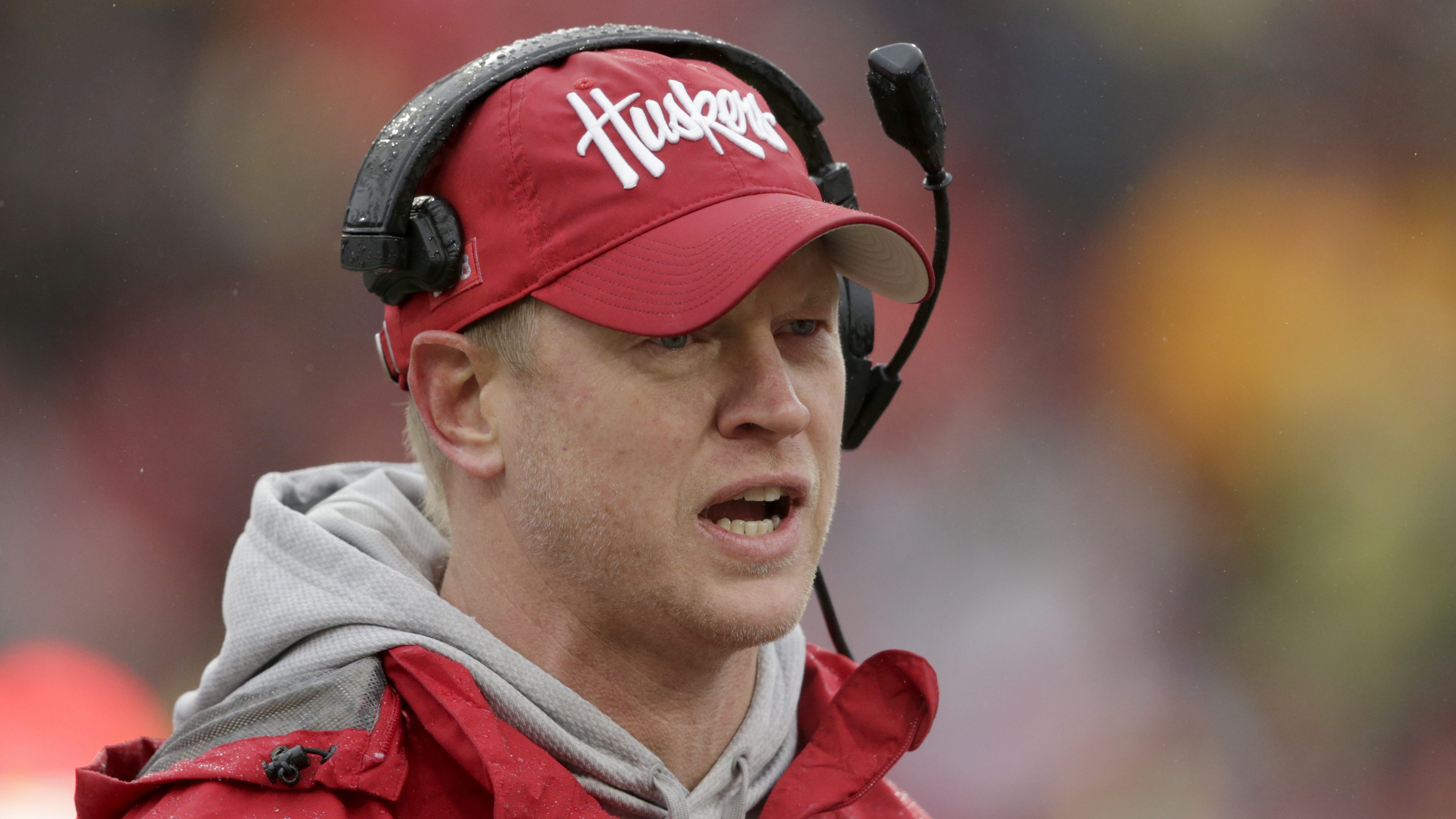 Busch’s charge is to upgrade one of the worst special teams units in the country this past season.

Busch was LSU’s safeties coach from 2018-20 before returning to Lincoln last February for a third stint with the Cornhuskers. Busch was safeties coach and special teams coordinator under Bill Callahan from 2004-07 and a graduate assistant under Tom Osborne from 1990-93.

“I worked my entire professional career to get the opportunity to coach football at the University of Nebraska,” the Pender, Nebraska, native said. “Now, I have been blessed to do that twice — how cool is that?”