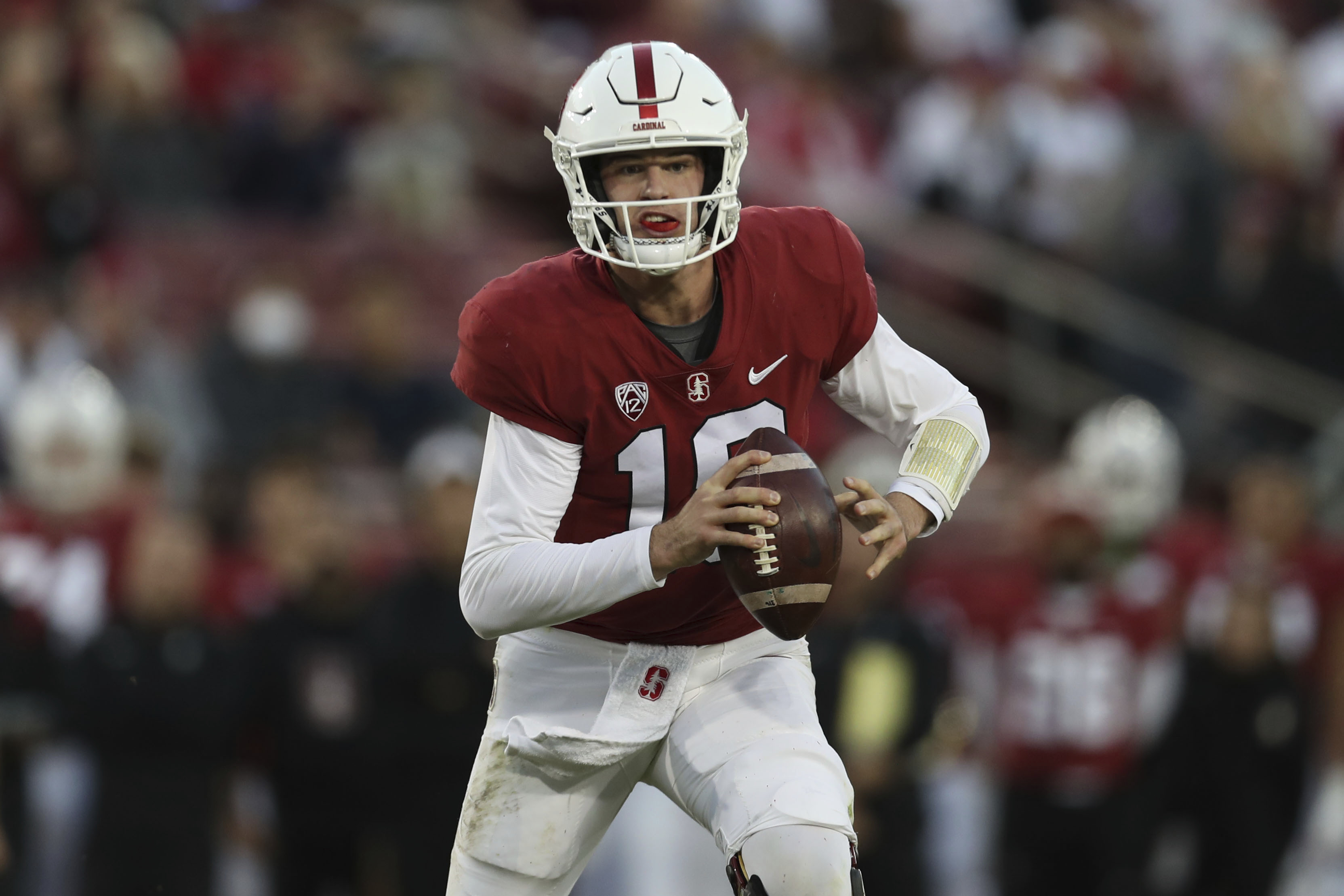 The National Football Foundation announced the new inductees Monday. The ceremony is scheduled for Dec. 6.

Salaam starred at Colorado and won college football’s most prestigious award in 1994 after rushing for a school-record 2,055 yards and 24 touchdowns. He played six NFL seasons and finished with 1,625 yards and 13 scores.

“Rashaan left five years ago, and it is still difficult to deal with,” his mother, Khalada Salaam-Alaji, said in a statement. “I wish Rashaan was still here so that he could use this wonderful recognition to support mental and physical health issues. His going into the College Hall of Fame is a good thing, but there is so much serious social work that has to be done on this side for our children and this planet. If Rashaan was here, I think he would enjoy this honor and celebration of him being inducted into the National Football College Football of Fame.”

Luck finished second in the Heisman voting 2010 and 2011 before the Indianapolis Colts selected him with the No. 1 overall pick in the 2012 draft. Luck and Chuck Ealey of Toledo are the only quarterbacks in this year’s class.

They will be joined by Penn State linebacker LaVar Arrington, who won the Butkus and Bednarik awards in 1999, and Georgia defensive back Champ Bailey, who was elected to the Pro Football Hall of Fame in 2019.

Three coaches — John Luckhardt of Washington & Jefferson (Pennsylvania), Billy Jack Murphy of Memphis and Gary Pinkel, who coached at Toledo and Missouri — also will be honored in December.

Salaam’s selection will define this Hall of Fame class.

“The first thing that always comes to mind when thinking of Rashaan is that he was a complete player,” former Colorado coach Bill McCartney said. “Thorough and fast, competitive spirit off the charts. He could run inside, he could run outside, he could catch the ball, he could block with the best of them. When we recruited him, we knew that throughout the process that if we could get him, we would get a diamond – someone really special.”