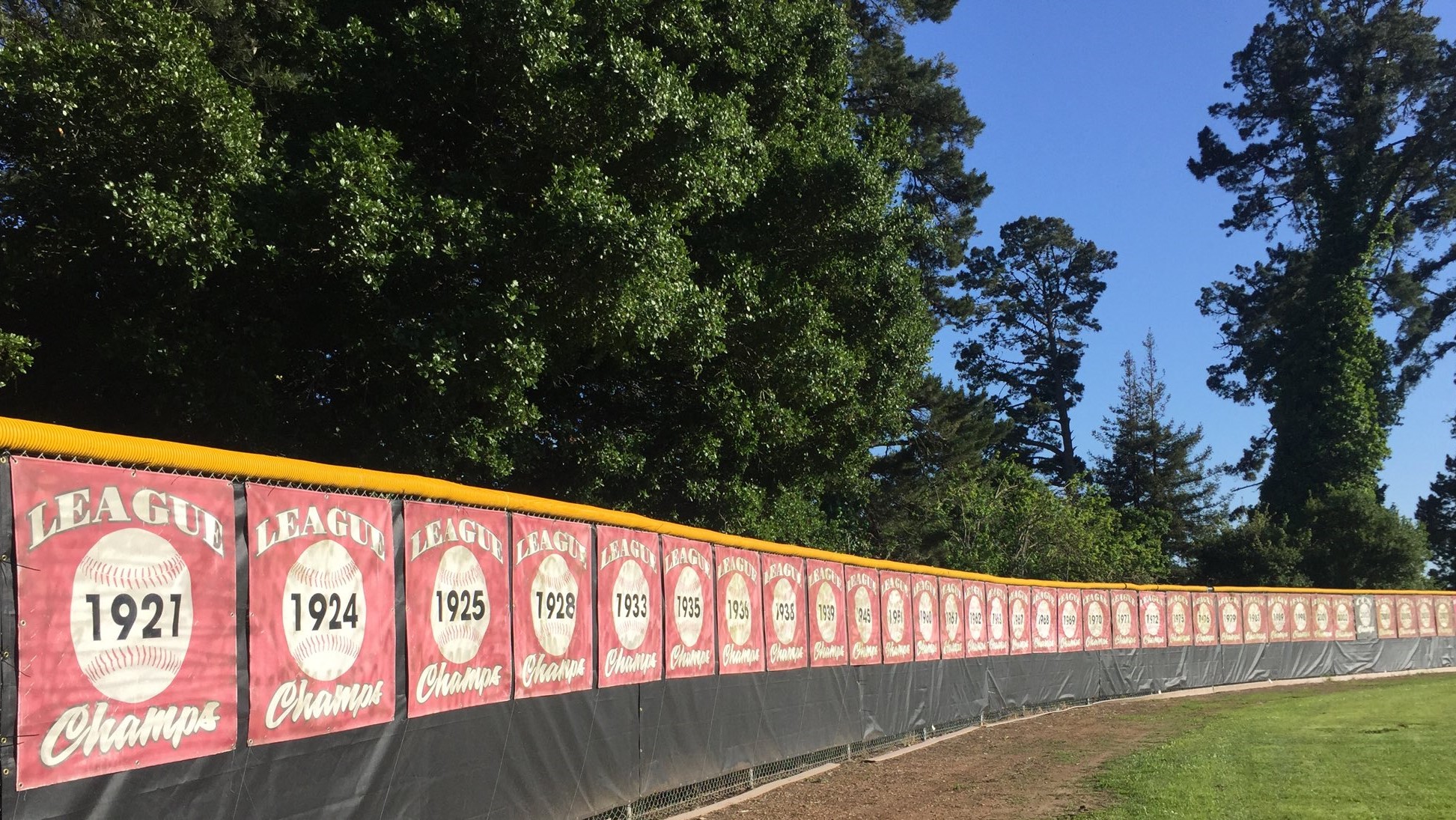 SANTA CRUZ, Calif. – The Santa Cruz Cardinals baseball team will begin preparing soon for their season and are looking to build off an impressive season last year.

The Santa Cruz Cardinals are coming off an excellent season last year that saw them go 12-7 with a 10-5 record on league play. Their 10-5 record was good enough to give them a second-place finish in their league. The Cardinals made the playoffs and shocked the No. 1 seed Sacred Heart Fightin’ Irish in the first round of the playoffs when they beat them 4-0. Unfortunately, they lost their next game to the Los Altos Eagles 12-0 to end their season.

Santa Cruz head coach Jesse Trumbull also coaches the football team at Santa Cruz High School and was very impressed with his baseball team last season, especially because they were coming off a canceled season due to the COVID-19 pandemic.

“For just getting back in the swing of things, we were happy with how everything worked out,” Trumbull said.

Trumbull has a lot of returning players, and he knows who almost all of his players will be. He is open to some freshman and sophomores making an impact on the team but knows that most of his impact players will be juniors and seniors.

The Cardinals boast a few players with Division I talent: pitcher Langston Burkett, third baseman and pitcher Nico Hilger and second baseman Preston Pillsbury. All three of these players are juniors, so Coach Trumbull has two seasons left to see them progress on the field. Trumbull speaks particularly highly of Burkett.

“Burkett is a no-doubter (for Division I baseball),” Trumbull said. “He is 6-foot-7, 280 pounds on the mound. He is pretty intimidating.”

Burkett is a two-sport athlete and currently the starting center on the Santa Cruz basketball team. Coach Trumbull believes that he should be in good shape for the baseball season with all of his basketball season conditioning.

The Cardinals have big expectations for themselves this season, but Coach Trumbull knows that there will be some obstacles in their way. He recognizes that rival high school Aptos will likely have a dominant season this year. Aptos was first place in league play last year but had a disappointing playoff run and lost in the first round.

Even though Coach Trumbull is keeping a close eye on Aptos, he is very optimistic about this season.

“The goal for this year is to get back to the playoffs and do better than we did last year,” Trumbull said.