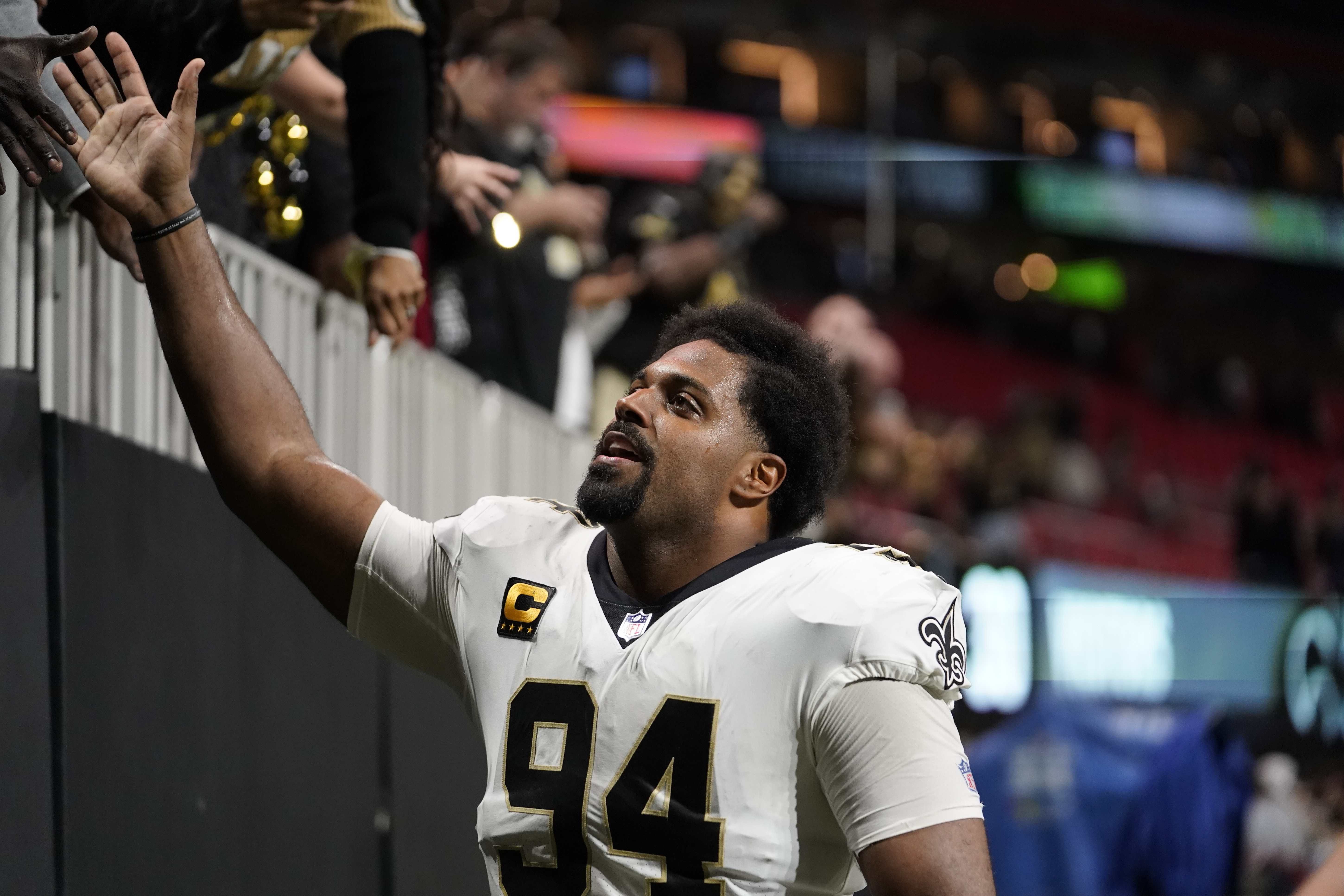 NEW YORK (AP) — The NFL will have 13 athletes from nine countries competing for a spot in the league’s International Player Pathway program.

The league announced Tuesday the athletes who will start training in the United States in February before getting a chance to work for team scouts in March hoping to be signed as a free agent. Players also can be picked or assigned to a practice squad in one of the NFL’s eight divisions for the 2022 season.

“The International Player Pathway program is an important part of our ongoing efforts to help ensure the best athletes in the world are playing in the NFL — regardless of their country of origin,” said Damani Leech, the NFL’s chief operating officer of international.

The program started in 2017 and gives athletes from other countries the chance to earn a spot on an NFL roster.

Fullback Jakob Johnson, who started six of his 17 games with the New England Patriots, and offensive lineman Jordan Mailata has started 24 of 29 games played with the Philadelphia Eagles. They notched the 1,000th snaps of their careers this season after coming into the NFL through this program.

Linebacker Efe Obada of the Buffalo Bills came through this program and has played 52 games in four seasons. Tight end Sammis Reyes, who moved to the U.S. at the age of 13, became the first player born in Chile to play in the NFL this season with Washington and started his first game in Week 11.

The NFL held combines in England and Mexico last October that drew 56 players from 16 countries.

At the end of training camp, each player can stay on his team’s practice squad with an international exemption giving his team an extra player. Players also can be signed to the active roster during the regular season under certain standards.