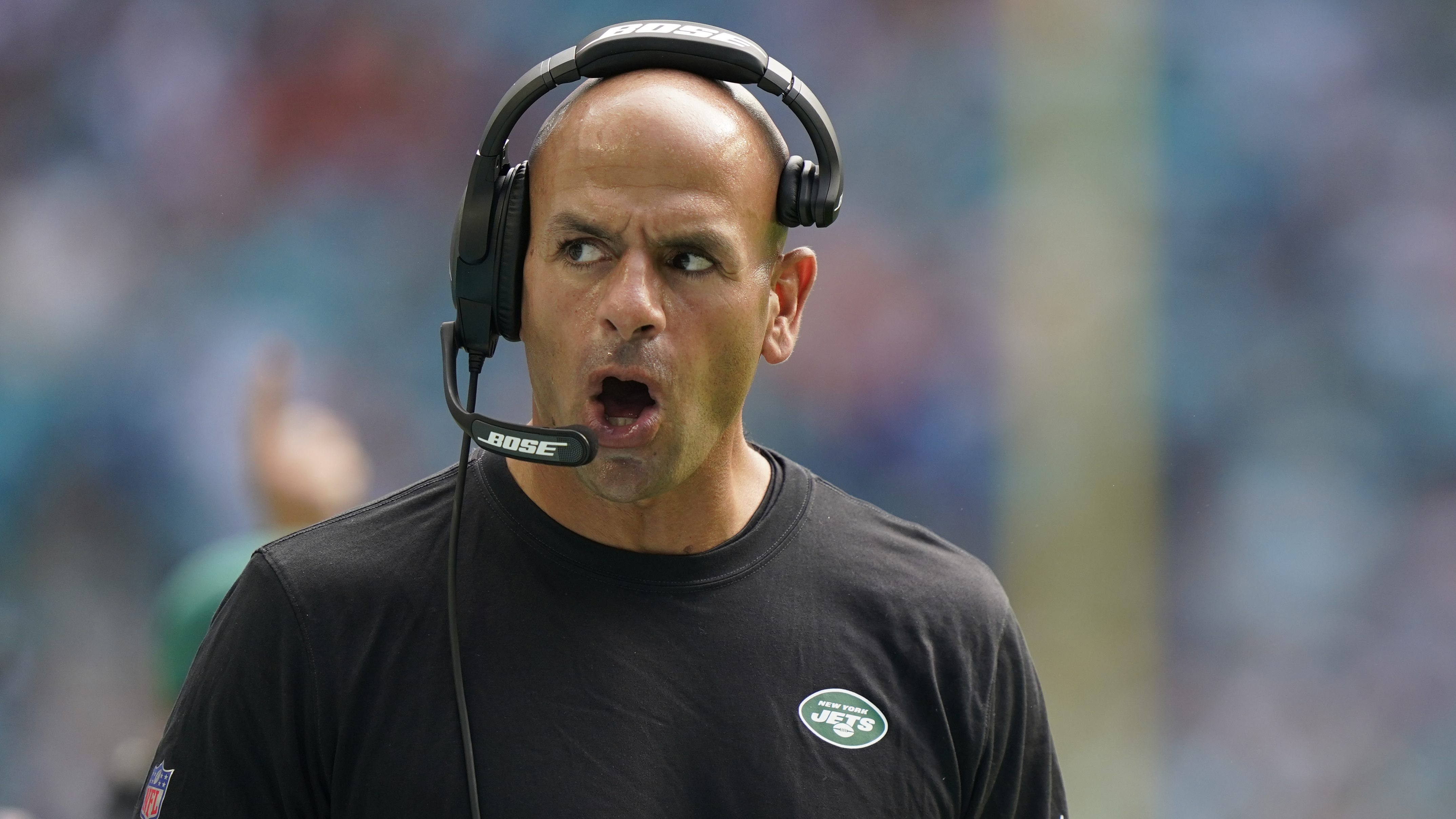 MOBILE, Ala. (AP) — The New York Jets and Detroit Lions will get an up-close look at some of college football’s top players at the Senior Bowl.

The coaching staffs of both teams were assigned by NFL Football Operations on Tuesday to lead the all-star squads for the game in Mobile, Alabama, on Feb. 5.

The Senior Bowl, played at South Alabama’s Hancock Whitney Stadium, showcases many of the best NFL draft prospects who have completed their college eligibility. Justin Herbert, Mac Jones, Najee Harris, Daniel Jones, Baker Mayfield, Dak Prescott and Deebo Samuel are among those who have participated in recent years.

NFL coaching staffs are selected by NFL Football Operations using the draft order, particularly teams picking near the top and not dealing with coaching changes. Dan Campbell and the Lions hold the Nos. 2 and 27 picks in the first round in April, while Robert Saleh and the Jets are picking at Nos. 4 and 10.

“The New York Jets are fired up for the opportunity to engage with these young men and be a part of everything at the Senior Bowl,” Saleh said in a statement.

The Lions last coached at the Senior Bowl two years ago under former coach Matt Patricia. The Jets last participated in 1979, when Walt Michaels was the coach and New York drafted two players who were in the game that year: defensive linemen Marty Lyons and Mark Gastineau.

In a change to this year’s format, teams’ head coaches will serve in an advisory role while having assistants hold leadership roles — head coach, offensive coordinator, defensive coordinator — for the week of practices and the game. Four coaches from Historically Black Colleges & Universities will also be a part of Senior Bowl coaching staffs for this year’s game.