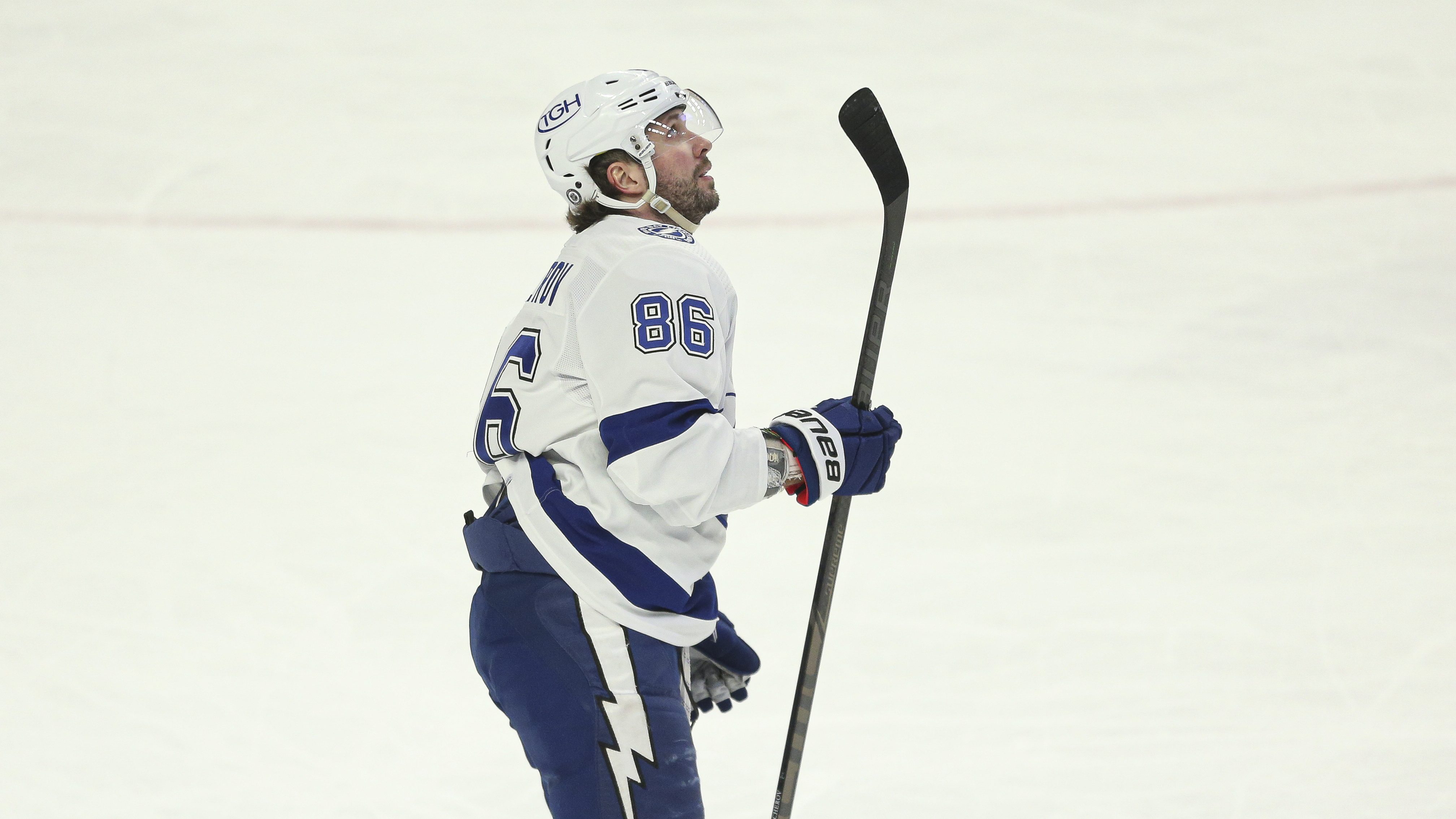 Anthony Cirelli had a goal and an assist, Ondrej Palat extended his scoring streak to four games, and the Lightning got three assists from Alex Killorn and two from Victor Hedman. Andrei Vasilevskiy made 17 saves for his 20th win of the season.

Tampa Bay (24-9-5) has won three of four following a three-game skid to keep pace with the Florida Panthers atop the NHL standings with 53 points.

Vinnie Hinostroza scored for the Sabres, who have lost seven in a row at home and dropped to 3-13-4 over their past 20 games. Buffalo goalie Ukko-Pekka Luukkonen left the game with a lower-body injury after he gave up two goals on nine shots in the first period. Malcolm Subban made 23 saves on 27 shots.

NASHVILLE, Tenn. (AP) — Matt Duchene scored two goals, including the game-winner on a power play 3:01 into overtime, and Nashville won its fifth straight.

Cale Makar had a goal and two assists for Colorado, which had won five in a row. Nicolas Aube-Kubel, Andre Burakovsky and Nathan MacKinnon also scored for the Avalanche, and Darcy Kuemper made 27 saves.

In overtime, J.T. Compher blocked Josi’s shot attempt, but the rebound caromed to Duchene in the slot, where he fired the puck past Kuemper.

Connor Murphy also scored for Chicago, and Marc-Andre Fleury made 24 saves for his 11th win.

Boone Jenner scored for Columbus, and Gus Nyquist had a short-handed goal and an assist. Joonas Korpisalo stopped 16 shots in his third loss in four games.

Columbus has dropped four of five and lost at home to the Blackhawks for the seventh consecutive time.

Boudreau was 8-0-1 since taking over the Canucks on Dec. 6. Vancouver was 8-15-2 when he replaced Travis Green.

Aleksander Barkov scored his team-leading 15th goal and also had an assist for Florida. Aaron Ekblad had a goal and two assists, Maxim Mamin also scored, and Frank Vatrano and Anton Lundell each had two assists. Sergei Bobrovsky stopped 42 shots.

The Panthers move to 6-0-1 in their past seven games.