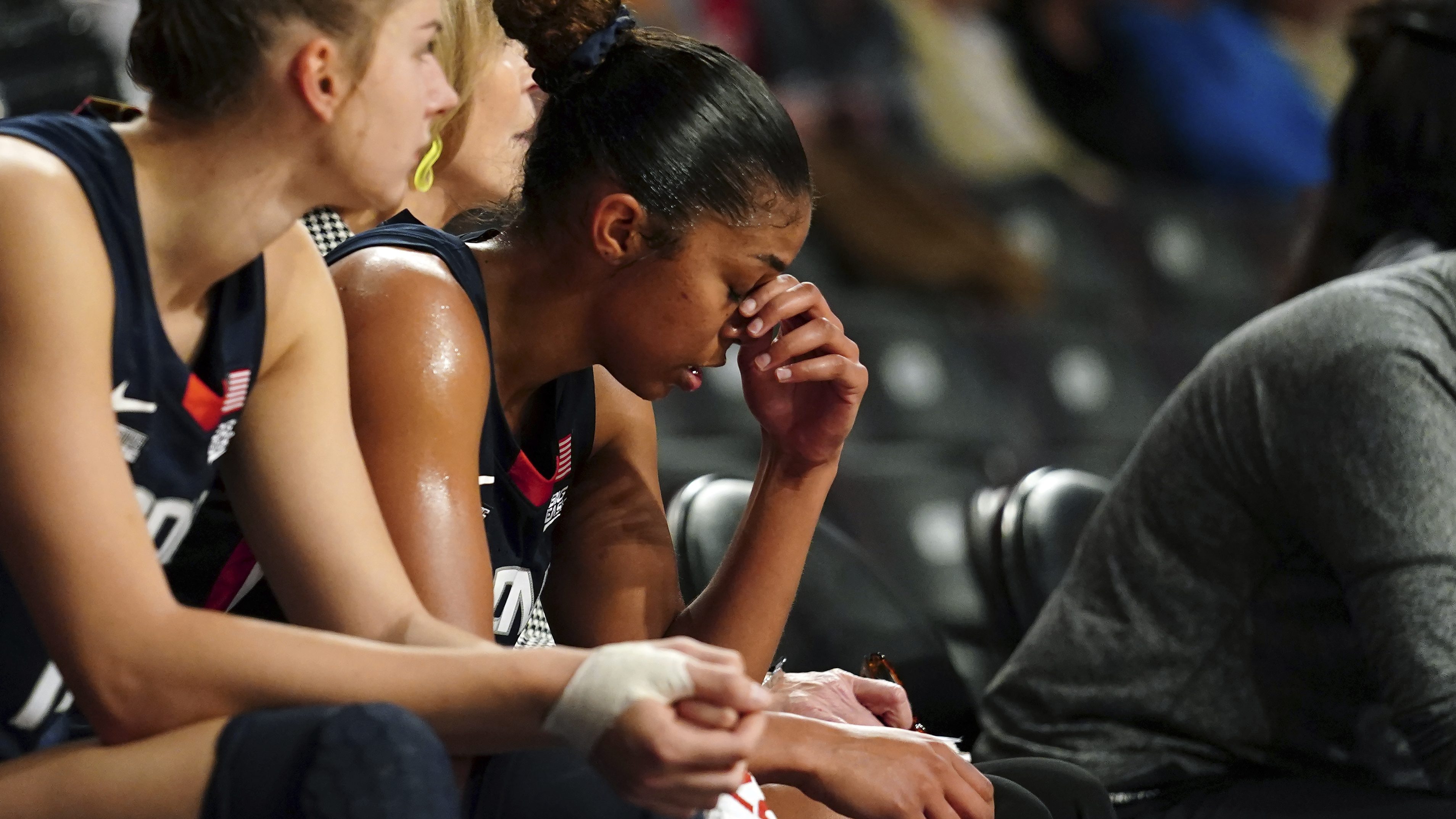 Georgia Tech made 4 of 6 3-pointers in the first quarter, with three coming during a 13-0 run, and led 20-6 after 10 minutes. Pitt didn’t make its first field goal until seven minutes into the game.

Georgia Tech led 35-21 at the break after making 6 of 10 from distance and 48.1% overall. Lahtinen and Lorela Cubaj each had 10 points at halftime, and the Yellow Jackets led by as many as 29 points in the second half.

Cubaj finished with 12 points for Georgia Tech (12-3, 3-1 Atlantic Coast Conference), which has won five straight in the series. Lahtinen and Strautmane each made four 3-pointers.

Dayshanette Harris scored with 14 points for Pittsburgh (9-6, 0-4), which has opened ACC play against four ranked opponents.. Destiny Strother added 11 points. Pitt was without leading-scorer Jayla Everett, averaging 13.9 point per game, because of a coach’s decision.

Georgia Tech was coming off a 67-31 victory over Virginia, fueled by a 31-2 run and a career-high 20 points from Nerea Hermosa. The Yellow Jackets are scheduled to play Florida State on Thursday.