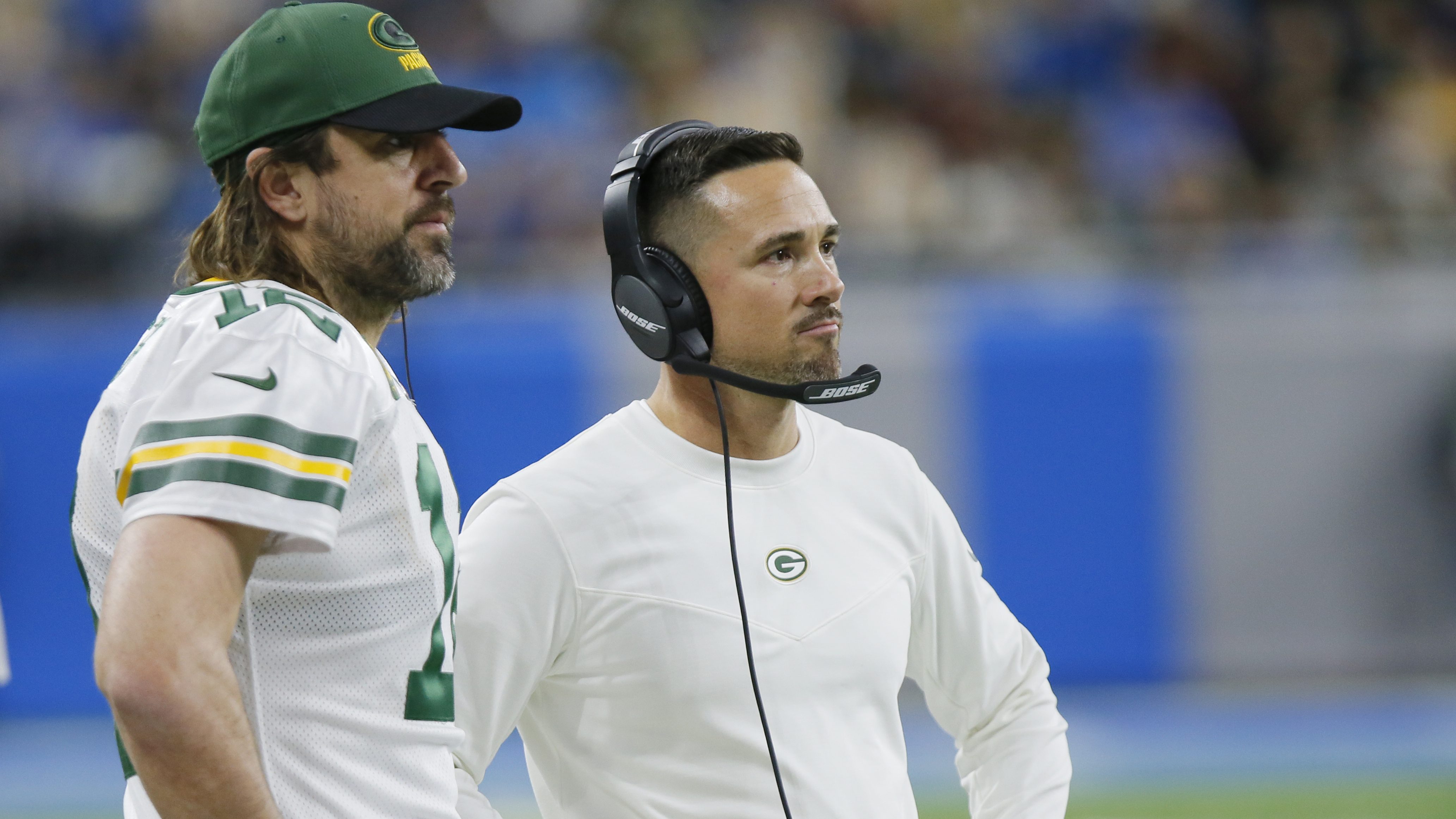 NEW YORK (AP) — The race to Super Bowl 56 in sunny southern California is about to begin.

And if the Green Bay Packers have anything to say about it, opposing teams will have to go through frigid Lambeau Field for an opportunity to get there.

The Packers earned all 12 first-place votes for 384 points in balloting Tuesday by media members who regularly cover the NFL.

Because Aaron Rodgers and the Packers earned the NFC’s bye, they will watch the wild-card weekend from home before knowing their opponent for the divisional round.

“Aaron Rodgers appears headed for a fourth MVP and, perhaps more importantly, a chance to address the only shortcoming on his resume,” Newsday’s Bob Glauber said.

“A second Super Bowl championship would check that box in dramatic fashion.”

The Tampa Bay Buccaneers remained at No. 2 in the poll. The Bucs, who beat the Packers in the NFC title game last season, are the No. 2 seed in the conference. The defending champs will open the postseason by hosting the Philadelphia Eagles on Sunday.

The Kansas City Chiefs inched up a spot to No. 3. The Chiefs will begin their drive for their third consecutive Super Bowl appearance as they host the Pittsburgh Steelers on Sunday night. The Steelers, who are a 12 1/2-point underdog in the game, according to FanDuel Sportsbook, are the lowest-ranked playoff team in the poll at No. 14.

And the Tennessee Titans, who have the top seed in the AFC, gained a place to No. 4.

“Titans may not look dominating, but if (running back Derrick) Henry returns, look out,” Fox Sports’ John Czarnecki said.

The Dallas Cowboys climbed three spots to No. 5. The Cowboys will host the San Francisco 49ers on Sunday. The 49ers, who beat the Los Angeles Rams in OT to clinch a playoff spot, moved up two places to round out the top 10. The Rams dropped three positions to No. 6. The Rams will close wild-card weekend by hosting the Arizona Cardinals on Monday night. The Cards fell three places to No. 9.

The Cincinnati Bengals remained at No. 7 and will host the Las Vegas Raiders on Saturday. The Raiders moved up three spots to No. 12 after their thrilling 35-32 OT win over the Los Angeles Chargers to clinch a playoff spot. The Bengals will be trying to win a playoff game for the first time since the 1990 season. The team’s playoff drought started with a loss to the then-Los Angeles Raiders.

The Buffalo Bills gained a spot to No. 8 and will host New England on Saturday night. The Patriots fell one place to No. 11.

To show how some of the teams started and finished in the poll, the Packers were at No. 18 after their 38-3 drubbing in Week 1 against the New Orleans.

Another team that made a big climb this season was the Titans, who were ranked No. 23 after Week 1.

Other Week 1 rankings of playoff teams: the Raiders (13), Eagles (17) and Bengals (19), who all won their respective season openers.

Among the teams that fell were the Seattle Seahawks, who opened at No. 3 and finished at No. 22 after a 7-10 season. The Saints started at No. 4 before finishing No. 16 and the Cleveland Browns opened at No. 8 and ended at No. 19.