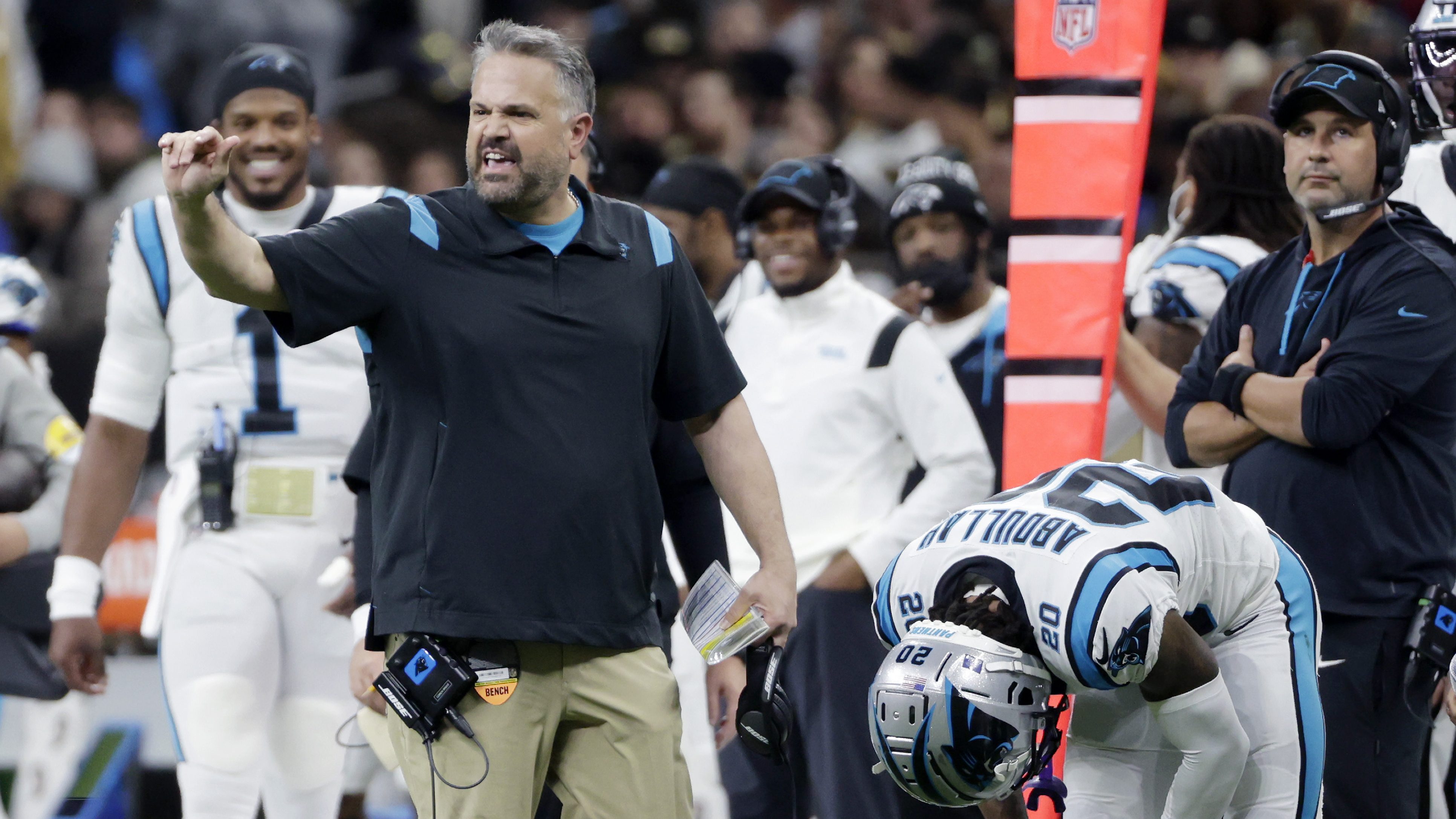 Panthers general manager Scott Fitterer said on Monday the team’s primary goal this offseason was to improve its offensive and defensive lines, saying that success “starts up front.”

Carolina’s offensive line struggled all season and quarterbacks Sam Darnold and Cam Newton spent most of the season under heavy duress. The Panthers allowed 52 sacks, fifth most in the NFL and the team finished 5-12 and lost its final seven games.

Panthers coach Matt Rhule said prior to the team’s season finale that the organization needs to make a “true investment” on the offensive line. The Panthers have the sixth overall pick in the NFL draft.

Defensive end Brian Burns made the Pro Bowl, but the Panthers want more production from the defensive line, which led to Okam’s departure. As a whole, Carolina’s defense fared well with 39 sacks in the 2021 season, which ranked 15th in the league and the defense finished No. 2 overall. Okam was on Rhule’s staff at Baylor and had been promoted from assistant defensive line coach last season.