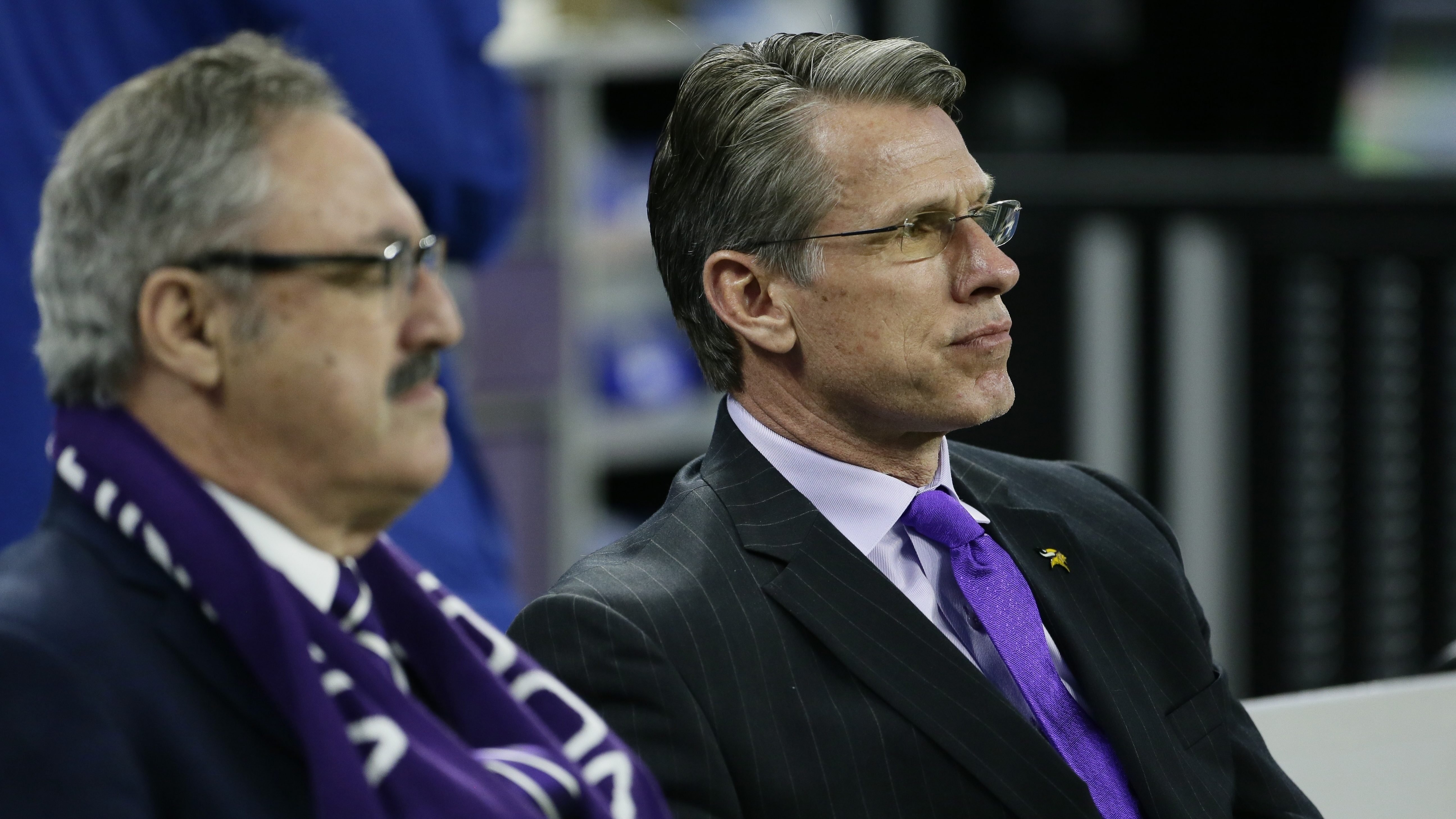 MINNEAPOLIS (AP) — Over the past 16 years, Rick Spielman had the biggest hand in crafting Minnesota’s roster. Mike Zimmer ran the team for the past eight seasons.

The Vikings have been shaped by those two leaders’ philosophies and voices longer than the careers of almost all their players, but the dual firing of Spielman and Zimmer on Monday means the atmosphere and culture around the football operation will be undergoing a significant shift.

For all the competency the Vikings enjoyed on the field during the Spielman and Zimmer eras, occasionally residing in the NFL’s top tier, rarely does a regime last so long without a championship in this results-driven, fast-churning league.

Listening to some of the team’s best players speak about their desires for the new working environment made it clear that the change will be welcomed. Linebacker Eric Kendricks, who was drafted in Zimmer’s second year, was the most blunt in his assessment when he was asked about how he got along with the only NFL head coach he’s ever had.

“We put a lot of work in together. We had a great run. It’s hard to know that. I felt like there were some things left out there as far as our relationship is concerned,” Kendricks said.

Regardless of where the reality lies, coaches are unlikely to find sustained success without players believing in their leadership, which requires some level of empathy, flexibility and trust.

Every NFL player not named Tom Brady is now either a millennial or Generation Z, and coaches won’t resonate with them without trying to at least understand their communication styles and values.

“The best coaches that I’ve had are the ones that have made me a better person off the field and people that I would want to surround myself with and just consider them an ear I can talk to and get things off my chest. Not necessarily football-related but just about life in general,” Kendricks said, later adding: “Having that voice, no matter how big your role is, is important, to listen up and take each other’s feelings into account. I don’t think a fear-based organization is the way to go.”

For as often as Zimmer spoke about appreciating how hard his players worked for him, holding particular fondness for his longest-tenured defensive stars like Harrison Smith and Anthony Barr, he clearly missed opportunities to connect even if he’s 40 or more years older than most of them.

“I think some more energy throughout the building could be a good thing,” right tackle Brian O’Neill said. “It could be something as little as, ‘Hey, how you doing?’ in the hallway. We spend so much time together, and the season is so long, that little personal things here or there could make a huge difference for a young guy or a rookie who isn’t really sure how he fits or if he belongs.”

O’Neill added: “Guys play their best when they feel good about themselves and their role.”

Said wide receiver Adam Thielen: “To have the help of others, I think that’s what makes a strong business or a strong family or a strong team. Just everybody working together for the same goal and being able to have constructive criticism.”

Vikings owners, who met with the player leadership council after the firings, have been listening.

The search has begun for both jobs, with general manager first in the queue. The list of potential hires is even more endless than for head coaches, with assistant general managers, scouting directors and other personnel executives eager for promotions around the league.

“It’s going to be a new team next year full of new people, and some things maybe stay the same, some things maybe consistent,” Kendricks said. “But it’s a new mindset. We’ve got to have a different strategy this next year in order to have different results. We’ve got to be on the same page. We’ve all got to step up, and we’ve all got look in the mirror.”