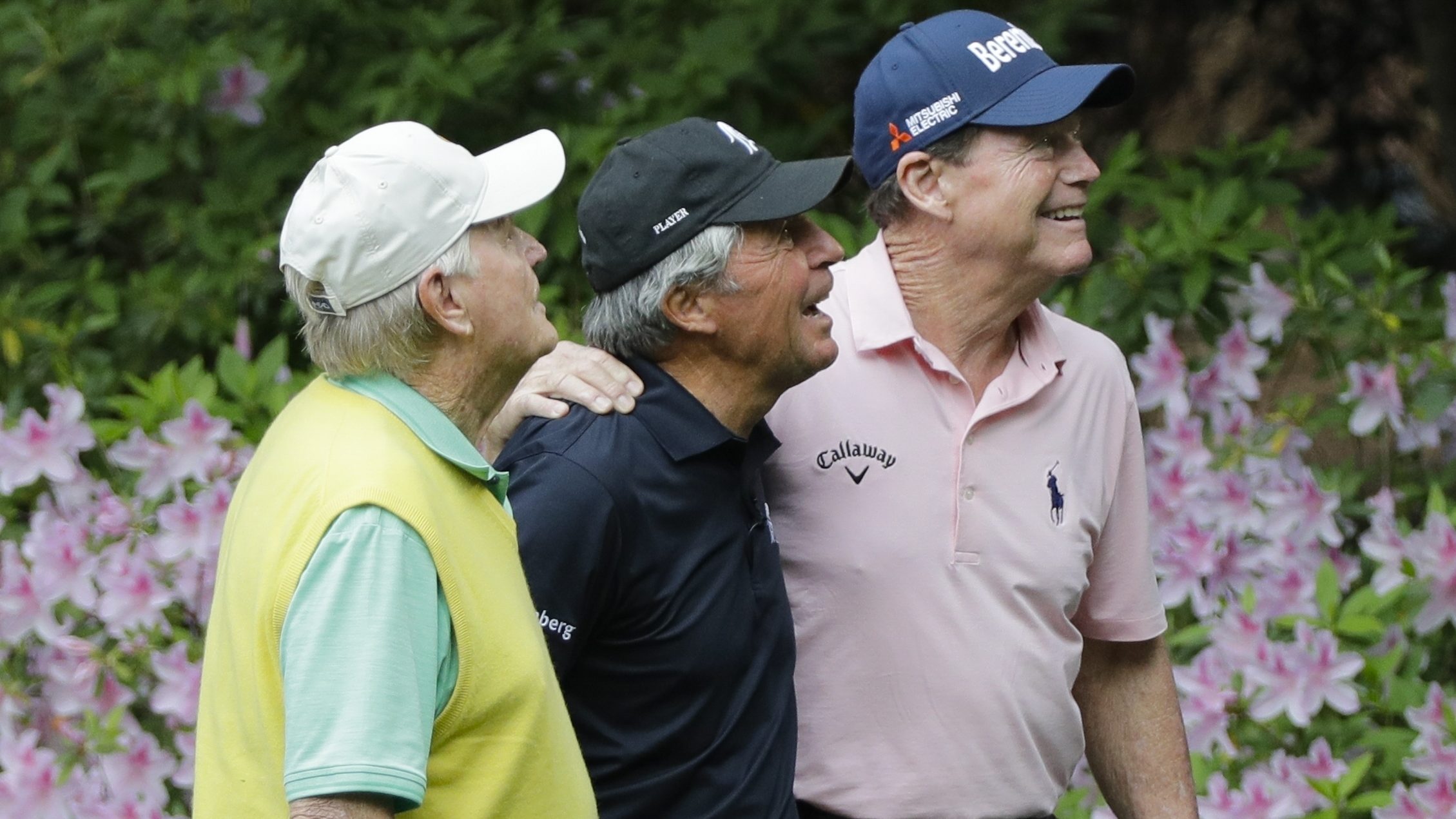 Six years after Tom Watson played the Masters for the 43rd time, the two-time champion returns in April to hit the ceremonial tee shot alongside Jack Nicklaus and Gary Player.

Watson, who held off Nicklaus in his Masters victories in 1977 and 1981, becomes the 11th player to be an honorary starter dating to 1963.

All but four of them were Masters champions, including Lee Elder, the first Black golfer to complete in the Masters in 1975. Elder was invited to be a one-time honorary starter last year, though his health kept him from swinging a club.

While the club was not specific, Watson is likely to be a regular on the first tee each Thursday morning, a simple act that draws thousands of fans around the tee and spilling down both sides of the fairway.

A generation behind the “Big Three” of Palmer, Nicklaus and Player, Watson was the next great one in golf. He won eight majors in his Hall of Fame career, all but the PGA Championship. His best moments were with Nicklaus, beating the Golden Bear twice for a green jacket, chipping in to beat him at Pebble Beach in the U.S. Open and and winning the fabled “Duel in the Sun” at Turnberry in the 1977 British Open.

He played his first Masters in 1970 as an amateur, and then returned in 1974 after winning the Western Open for the first of his 39 PGA Tour victories. Watson never missed another Masters until playing the last time in 2016.

“Augusta National in April is one of my favorite places to be,” Watson said in a statement. “With the many fond memories of both watching the Masters as a youngster and then competing in the tournament for so many years, I am greatly honored to join my friends and fellow competitors, Jack and Gary, as an honorary starter in this upcoming Masters.”

Watson said competing with Nicklaus and helping Player into the green jacket when the South African won for the third time in 1978 are moments that stand out in his career.

Nicklaus, the six-time Masters champion, has been an honorary starter since 2010, while Player started in 2012.

Jock Hutchison and Fred McLeod started in 1963. Others were Byron Nelson, Sam Snead and Gene Sarazen, and then Arnold Palmer. Also, Ken Venturi filled in one year when Nelson couldn’t make it.