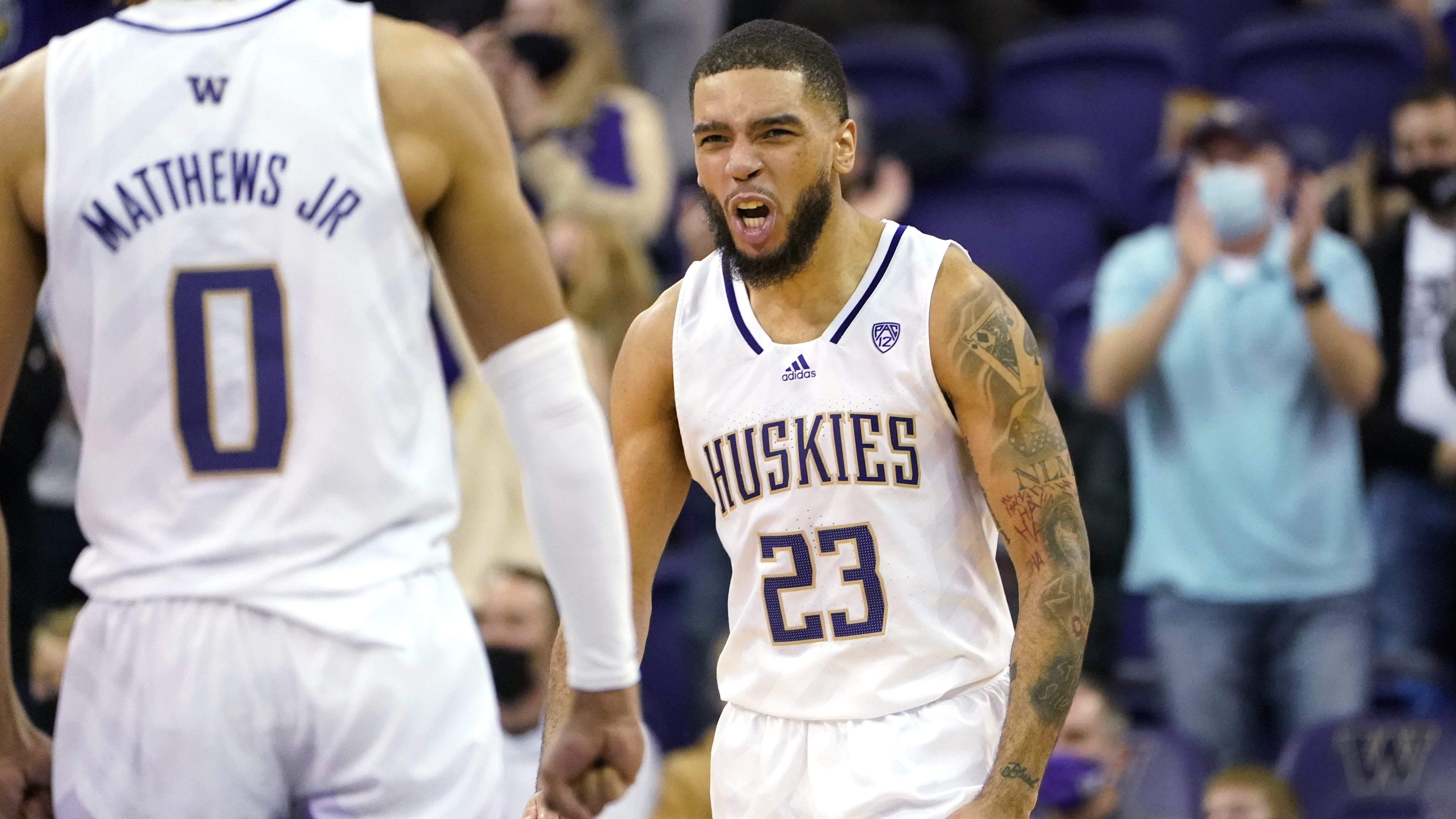 SEATTLE (AP) — Terrell Brown Jr. overcame a quiet start scoring 18 of his 21 points in the second half, and Washington rallied from a nine-point deficit to beat California 64-55 on Wednesday night.

Brown, the leading scorer in the Pac-12 at 21.4 points per game, had an electric stretch of the second half where he scored 12 of 15 points for the Huskies. P.J. Fuller added five key points and the Huskies won for the second time in three games.

Jordan Shepherd led California with 12 points and was the only Golden Bears’ player in double figures. Leading scorer Andre Kelly picked up two fouls in the first half and was never able to get into the offensive flow. Kelly, who averaged 15.0 per game, finished with four points and failed to reach double figures for the first time in the past eight games.

California (9-8, 2-4) shot nearly 50% from the field, but tied a season-high with 17 turnovers and failed to get to the foul line. The Bears attempted just five free throws and made three.

California closed the first half on a 21-6 run to take a seven-point lead and extended the lead to nine in the opening stages of the second half.

Washington chipped away at the advantage and led 52-51 when it finally found separation. California’s Kuany Kuany was called for a flagrant foul swinging his elbow and catching Fuller in the face. Fuller hit both free throws and on the ensuing possession Brown hit a step-back jumper after a crossover that made Kuany slip to the floor.

Fuller added a 3-pointer the next time down and Nate Roberts capped the decisive run with a baseline dunk and a 62-51 lead with 3:37 left.

California: The Bears were outscored 16-3 at the free-throw line and didn’t shoot their first free throw until 10:45 were left in the game. It was the fourth time in the past three seasons the Bears attempted five free throws or less.

California: At Washington State on Saturday.