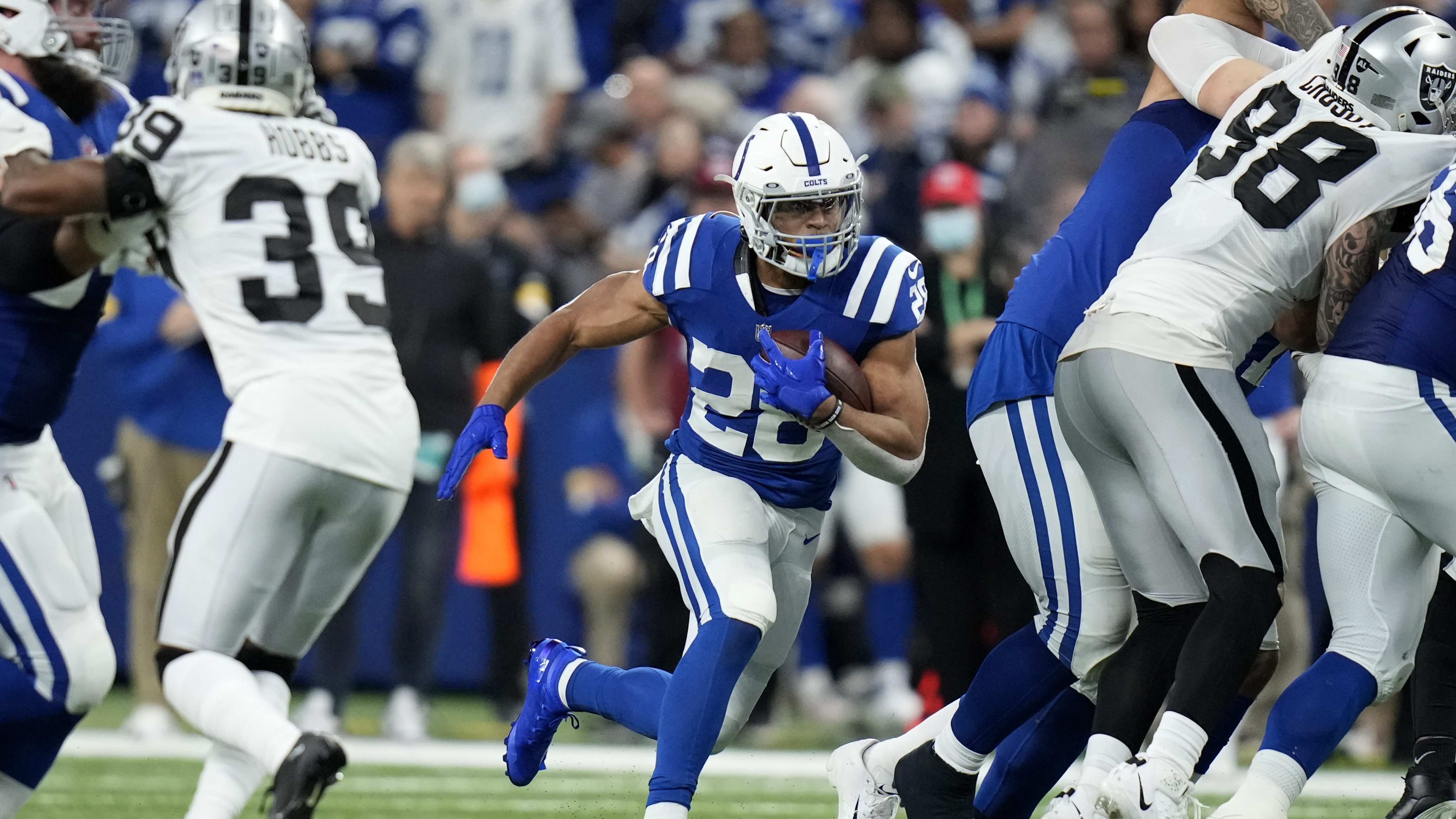 The NFL’s steady increase in offensive production took a step back this season.

The average points per game for teams dropped from a record 24.8 in 2021 to 23 this season as improved defense, some quarterback-related COVID absences, more holding calls and visiting teams dealing with crowds likely made an impact.

The scoring across the league was more back in line in what it was before the pandemic-impacted 2020 season. The NFL averaged 22.8 points per game per team from 2013-19.

Passer rating leaguewide dropped from 93.6 to 90.8, the 5.43 yards per play were the second-lowest in eight seasons.

But the biggest impact might have been with penalties, which increased 18% per game for offenses this season as teams were penalized 36% more often per game for holding and nearly 10% more often for false starts.

Even the addition of a 17th game couldn’t provide a boost to number of 1,000-yard rushers in the NFL.

The 272nd and final game of the 2021 regular season ended in appropriate fashion as the Raiders won their record-tying fourth overtime game on a walk-off field goal by Daniel Carlson in a 35-32 win over the Chargers.

That was the record 34th game decided by a game-winning score on the final play this season with the Raiders accounting for a record six of them. Carlson had the game-winning kick in five of those games.

The 49 games with with a game-winning score in the final minute of regulation or in overtime tied the 2013 and 2015 seasons for the most ever.

Brady had his second 5,000-yard passing season, joining Brees as the only players to do that more than once. Brees did it five times.

When it comes to the receiving triple crown, Packers Hall of Famer Don Hutson is the true king, having won it five times in the 1930s and 40s.

The Jets and Giants finished off another rough season by each losing their 13th game, setting a record for the most combined losses in a season for New York’s teams.

The two franchises are tied for the worst record in the NFL over the past five seasons at 22-59 with the Giants the only team not to have a winning record at any point in those seasons.

The Eagles became the eighth team in the past 20 seasons to get into the playoffs despite failing to win a single game against another playoff team.

Philadelphia lost all six games against playoff teams, while going 9-2 the rest of the season.

The last team to do it was the 2016 Lions, who then lost their first playoff game. Of the other six teams to do it in the past 20 seasons only the 2008 Chargers and 2004 Vikings broke through with a postseason win.