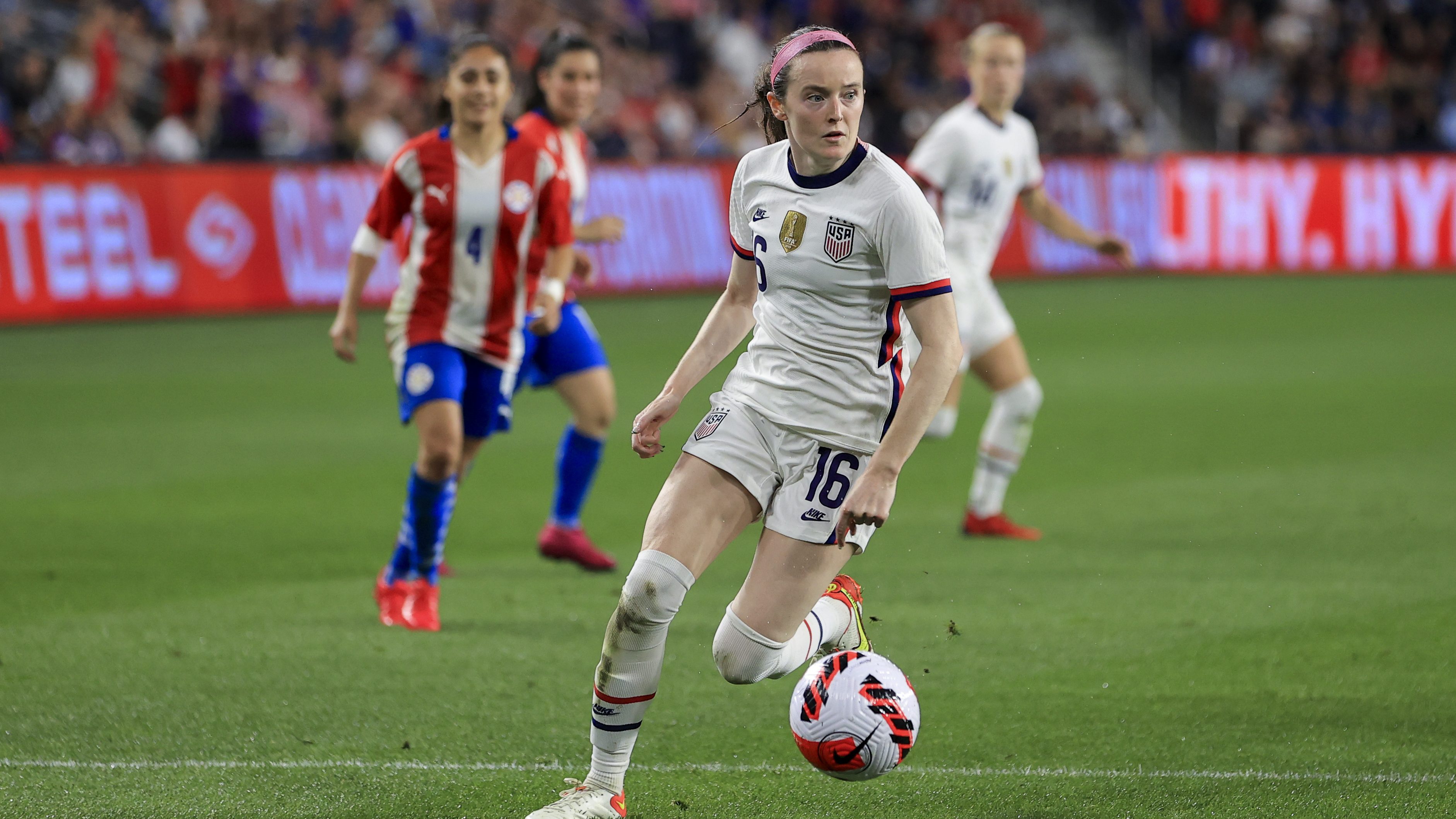 Megan Rapinoe, Alex Morgan, Christen Press and Tobin Heath were not named Wednesday to the 25-player roster for the camp opening next week in Austin, Texas.

Instead, Andonovski is focusing on emerging talent, including forward Trinity Rodman, defender Naomi Girma, and midfielder Jaelin Howell. Thirteen players on the roster have 12 or fewer appearances with the national team.

Andonovski’s evaluation of the young players started following the Tokyo Olympics, where the U.S. earned the bronze medal.

“We wanted to see these young players and we wanted to give them the opportunity,” Andonovski said. “With more of the senior players being around, the younger players would not have as much opportunity as they got or they’re going to get. Now, we will evaluate all these players in this camp and we’ll start making decisions for the future camps as well. With all this being said, these (veteran) players are not out of the picture by any means.”

Rodman was the 2021 U.S. Soccer Young Player of the Year following her rookie season with the Washington Spirit of the National Women’s Soccer League. This is the first-ever national team call-up for the 19-year-old Rodman, who is the daughter of former NBA star Dennis Rodman.

“We don’t want to rush anything, obviously we have to be patient,” Andonovski said. “She’s still a young player, but we do want to expose her to the environment where she can get her feet wet a little bit and get used to the environment, get used to my coaching, and the players that she’s around. And hopefully she can continue growing and show that what she was doing or able to do in the league, she can do it at the international level.”

Girma, the top player selected in the NWSL draft by expansion San Diego out of Stanford, was the 2021 Pac-12 Defender of the Year.

Howell won her second straight Hermann Trophy as the nation’s top college player after her season at Florida State.

The United States will host the annual SheBelieves Cup next month ahead of the new CONCACAF W Championship this summer, which will serve as qualifying for the 2023 World Cup in Australia and New Zealand and the 2024 Olympics.

Additionally, Crystal Dunn is currently expecting her first child and Catarina Macario will remain with Lyon as the team prepares for a French Cup match against Paris Saint Germain later this month.

The roster by position, with club team affiliation: